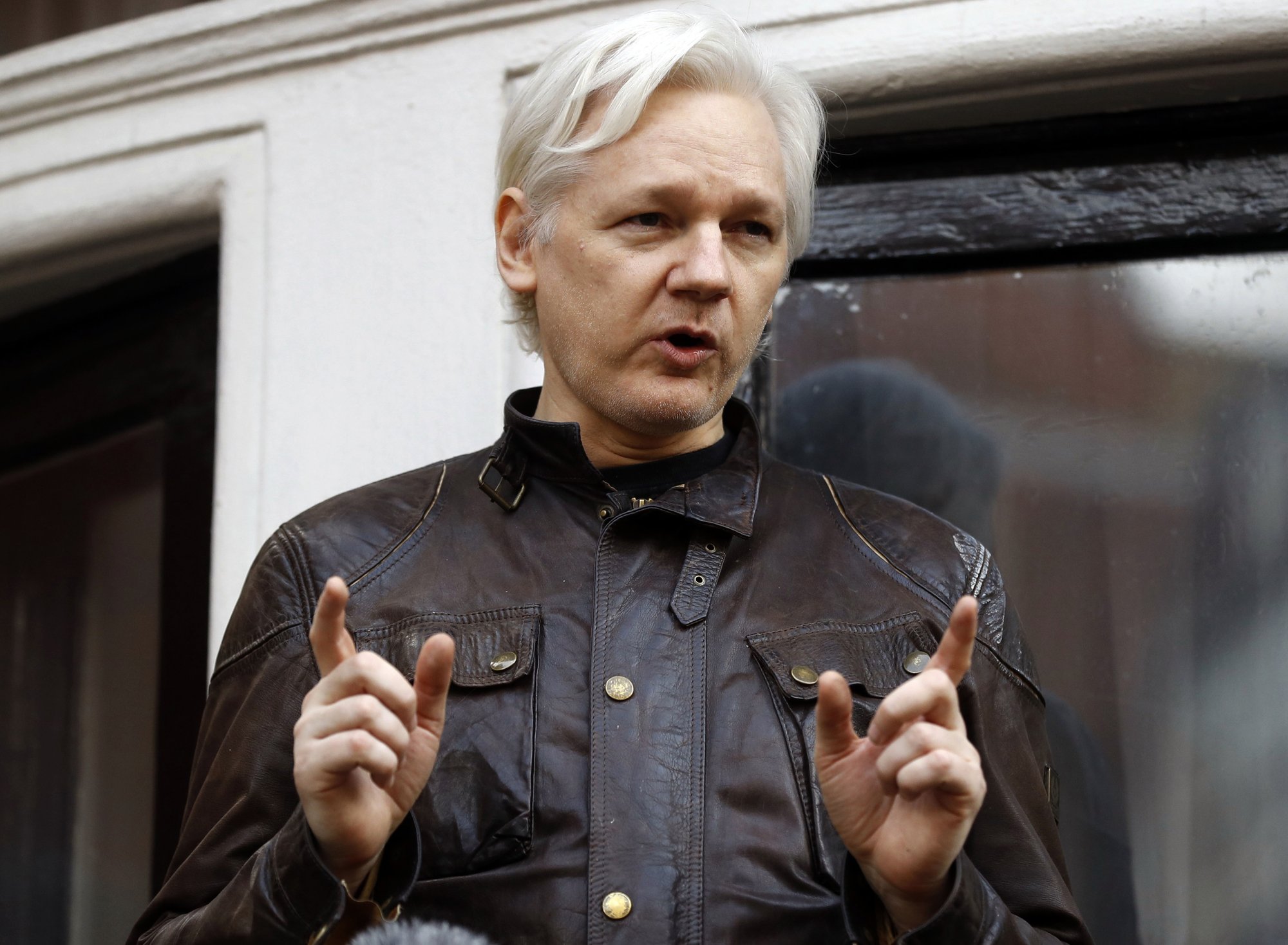 Have we mentioned lately the media sucks? Because they do, they suck.

Were you guys even aware of the Yahoo News article about how the CIA plotted to kidnap or assassinate Julian Assange? We hadn’t.

In a thread from Glenn Greenwald DISSECTING the media for not covering the story in the first place. Otherwise, we don’t know that we’d have seen it.

One of the most overlooked revelations in the Yahoo News article about how CIA plotted to kidnap or assassinate Julian Assange was that even the Intel officials who hated Assange most *admitted* they had no evidence he or WikiLeaks were Kremlin agents:https://t.co/Yl650Tpz41 pic.twitter.com/zuYpSniuRP

Admitted they had no evidence.

It just gets worse and worse.

For 5 years, the US corporate media has treated the claim that Assange and WL worked for Russia as a proven fact, almost as a religious conviction. They never had evidence. Now they have an article by @Isikoff saying clearly not even CIA did, and they just all ignore it.

Sort of like how so many of them have continued to claim Trump called neo-Nazis very fine people.

Do you see how often the corporate media propagates outright lies and propaganda? So often, what they say lacks any evidence.

This is why few things are more dangerous than their demands to censor the internet to "stop disinformation": *they* are the ones who spread it.

The media are not to be taken seriously.

They want to be the only ones spreading disinformation, silly!

Consider this: it has now been *a full month* since POLITICO's @SchreckReports published a new book *proving* the key Biden emails that were censored are authentic.

Not *one* outlet that spread the lie that these emails were "Russian disinformation" has acknowledged this fact.

And keep in mind, we read this stuff and look through it EVERY DAY … if we’re not seeing it, nobody is.

Consider the gravity of this corruption: NBC, CNN, @HuffPost, PBS, @TheIntercept, etc. spread the CIA lie that the Biden emails were "Russian disinformation."

When a new book comes out from a *mainstream reporter* proving they lied, they ignore it. Their business model is lies.