Revealed: Apple hobbled a crucial tool of dissent in China weeks before widespread protests broke out… 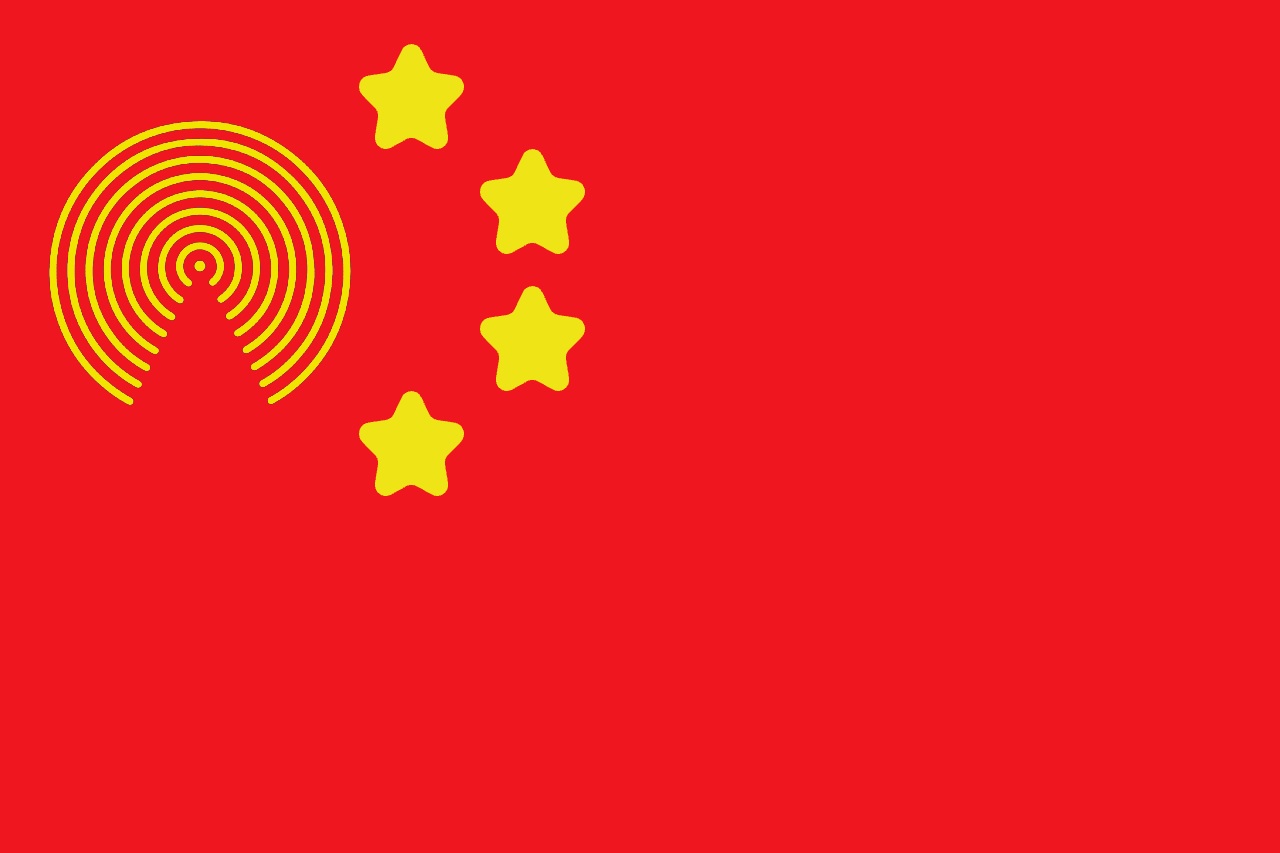 Anti-government protests flared in several Chinese cities and on college campuses over the weekend. But the country’s most widespread show of public dissent in decades will have to manage without a crucial communication tool, because Apple restricted its use in China earlier this month.

AirDrop, the file-sharing feature on iPhones and other Apple devices, has helped protestors in many authoritarian countries evade censorship. That’s because AirDrop relies on direct connections between phones, forming a local network of devices that don’t need the internet to communicate. People can opt into receiving AirDrops from anyone else with an iPhone nearby.

That changed on Nov. 9, when Apple released a new version of its mobile operating system, iOS 16.1.1, to customers worldwide. Rather than listing new features, as it often does, the company simply said, “This update includes bug fixes and security updates and is recommended for all users.”

Hidden in the update was a change that only applies to iPhones sold in mainland China: AirDrop can only be set to receive messages from everyone for 10 minutes, before switching off. There’s no longer a way to keep the “everyone” setting on permanently on Chinese iPhones. The change, first noticed by Chinese readers of 9to5Mac, doesn’t apply anywhere else.

AirDrop has been an effective communication tool for protestors in Hong Kong, as Quartz previously documented. It’s been used to communicate with other protestors, reach passersby, and spread messages to tourists from mainland China visiting Hong Kong. On the mainland, protestors have also AirDropped protest literature, particularly on college campuses where some of the current protests have broken out. China’s control of the internet has become so strong that dissidents must cling to any crack in the so-called Great Firewall.

Apple didn’t respond to questions about the AirDrop change. It plans to make the “Everyone for 10 Minutes” feature a global standard next year, according to Bloomberg. AirDrops can indeed be a nuisance in normal settings: If you opt into receiving files from everyone and don’t turn it off, you might find yourself on the receiving end of unwanted memes or worse.

But why did Apple rush out the change unannounced, in an unassuming update to iOS in early November, and apply it only to Chinese iPhones? One clue may lie in what happened the month prior, when Xi Jinping’s anointment to a third term as China’s leader was met with rare displays of public dissent.

In the most visible protest, a dissident now known as Bridge Man lit a fire on a bridge in Beijing to draw attention to his protest banners. One read, “Go on strike at school and work, remove dictator and national traitor Xi Jinping.” References to the banners were quickly censored across the Chinese internet, but photos still made their way through private channels. Vice reported that Bridge Man’s messages were spreading on the Shanghai subway via AirDrop.

This was supposed to be our ruling class’ “model?”

Any comment from klaus Schwab. Is this the kind of tyranny Schwab promotes and want to infuse into Western Civ?

Where’s greg at on all of this? No more “China is ascending” and “Walmart wouldn’t exist without China” garbage?

greg, tell me more about how China is good and winning and some kind of ideal.

I’ve been warning that a Chinese flag should be flying over the Walmart parking lot for years. You might want to stock up on any essential Chinese-made prescription drugs. That could be a more immediate problem than cheap consumer goods missing from Walmart shelves.

Corporate America’s quest to minimize costs and maximize profit by any means necessary got us here. We let them buy all the political power they needed.

“I’ve been warning that a Chinese flag should be flying over the Walmart parking lot for years.”

No, you’re just an idiot who doesn’t understand manufacturing and how China has been used as merely cheap labor for years, but DOES NOT have the science and engineering chops to do anything useful. In that they are still very third-world.

Corporate America’s quest to minimize costs and maximize profit by any means necessary got us here. We let them buy all the political power they needed.

Meh. This is why no sane American would support the Democrat Party and puppet Biden. They are exemplars of government-China corruption and should not be suffered to come within 1000 feet of any of our government buildings.

They are lucky they are not in jail…more like Chinese and WEF money, than luck.

The only reason the Chinese haven’t destroyed the CCP is because they kept improving in quality of life.

Covid stopped that. And the “covid situtation” as you call it is government control using a weak cold as reason to implement more tyrannical controls.

You are a Chinese apologist and always have been, because you and the rest of the WEF want to use them as a “model” for you batshit crazy climate dictatorship the people of the world are rejecting.