Rand Paul Points Out How Fauci Intimidates Other Scientists Into Silence 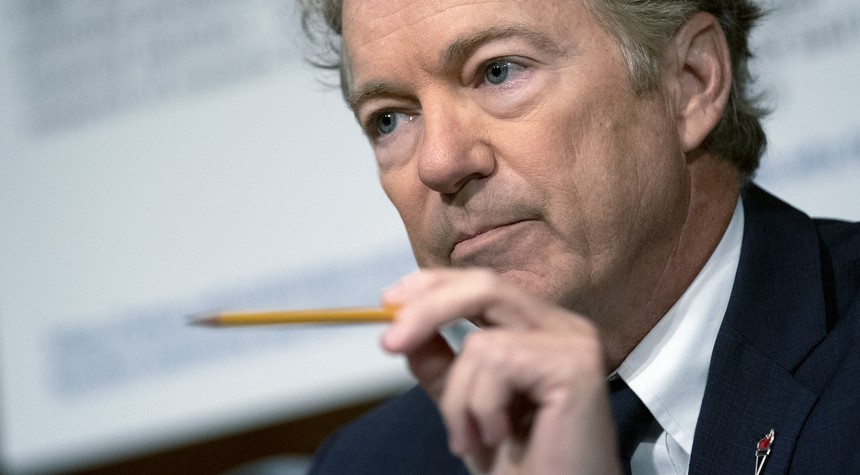 Whenever Dr. Anthony Fauci has to see Kentucky Senator Rand Paul, it’s a bad day for him because it usually means he’s going to have more of his shady dealings and contradictions dragged kicking and screaming into the light.

Paul hasn’t given Fauci a break since their first meeting and their last one sent Fauci into an angry rant. Paul, once again, cornered Fauci about his connection to the Wuhan lab where gain-of-function was being done on the COVID-19 virus and where it also may have leaked from, subsequently causing the global pandemic. Paul reminded Fauci that it’s a crime to lie to congress and asked if, in light of the evidence, he wants to walk back his statements that he and the NIH were not connected in any way to the Wuhan lab.

It was a moment that caused Fauci to visibly lose his cool and begin shouting accusations at Paul of being a conspiracy theorist.

Paul is keeping the pressure outside of the hearings as well. Appearing on “Fox News Primetime” on Tuesday night, where he revealed that Fauci is silencing other scientists through intimidation who aren’t entirely trusting of Fauci’s claims about anything.

“He has been [at NIH] for 40 years; probably 39 years too long. But he controls all the funding,” Paul said. “So, people are deathly afraid of him. Researchers will not speak out. Why have there not been other scientists?”

“But they’re afraid to speak out because many of them are university scientists, and they depend on NIH funds, and to cross him means it’s the last money you’ll ever get,” added Paul.

Fauci’s iron grip on the funding of scientists around the nation isn’t the only problem. He’s also ignoring sound advice and research from other scientists on COVID-19, including one that flat-out pointed out how China was lying about the nature of the virus and one that pointed out that the virus was likely engineered in the lab.