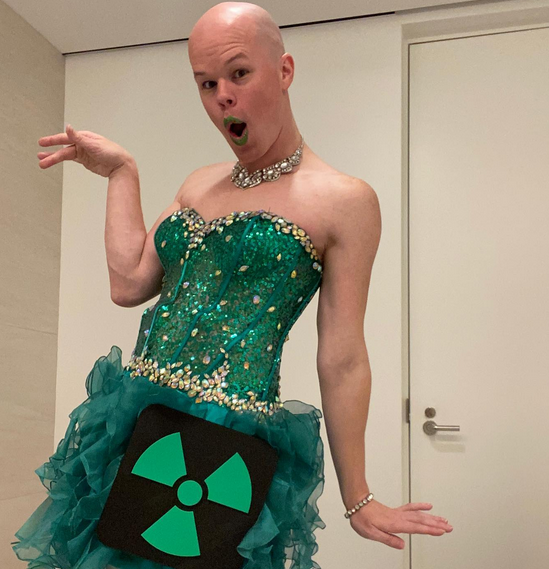 A non-binary drag queen who had been working in a nuclear waste job in President Joe Biden’s Department of Energy has been charged with felony theft after they allegedly stole a bag from the baggage claim at Minneapolis-St. Paul International Airport.

Sam Brinton, whose full title was as the DOE’s Deputy Assistant Secretary of the Office of Spent Fuel and Waste Disposition, is accused of taking the bag in September. They are currently on a leave of absence from their DOE job.

Brinton made headlines earlier this year after proudly announcing on LinkedIn that they had become Deputy Assistant Secretary of Spent Fuel and Waste Disposition in the Department of Energy.

The 34-year-old scientist, who was the first non-binary person to accept a position in federal government leadership, has not been at work for at least a month with Kim Petry, the acting deputy assistant secretary for spent fuel, standing in.

Petry told coworkers she had been asked to stay on as head of the spent fuel office ‘for the foreseeable future’ by Kathryn Huff, assistant secretary for nuclear energy.

Funny how the aberrant images of this person are sanitized. See here.

The woman got her luggage back empty cause dog-boy said the contents were his. Nice of her to carry it’s stuff. But why did she claim it was stolen?
Another vast right wing set up like when Pelosi got her hair done during lock down.
https://media.gab.com/cdn-cgi/image/width=1050,quality=100,fit=scale-down/system/media_attachments/files/121/488/383/original/579ad6b059c6512f.webp

Video that has not been released to the public shows Brinton ‘removing the blue bag’s tag and putting the bag tag in the handbag they were carrying,’ and ‘leaving the area at a quick pace,’ the complaint details.

Guilty knowledge.
He knew he had no luggage on that plane.
He stole it and even lied when 1st confronted about it.

‘If I had taken the wrong bag, I am happy to return it, but I don’t have clothes for another individual,’ Brinton told police, according to the complaint. ‘That was my clothes when I opened the bag.’

But then they suddenly had a change of heart and called the airport police to come clean noting that they had not been ‘completely honest’ and ‘admitted to taking the blue bag.’

Getting caught sure changed his tune!
At least, and this is a surprise, he’s been off work since getting caught.

Further proof that this behavior is due to mental illness, not some sort of predisposition. By any measure, old Sam here is a sick f**ker and should be kept as far away from government business as is possible, much less any kind of nuclear material. Dang, does this regime TRY to create havoc?

Apparently, among the boxes Democrats check for employment, competence, honesty and integrity are not among them. I think the “sanitized” images need another dose of Lysol.

Sam Brinton Transvestite Luggage Felon… He did it again…

He did it in Las Vegas as well.

LAS VEGAS (KLAS) — An energy department official is accused of stealing luggage from Harry Reid International Airport, the 8 News Now Investigators learned Thursday. A felony warrant was issued for Sam Brinton, a deputy assistant secretary, sources said. The charge is for grand larceny with a value between $1,200 and $5,000, records showed.

Brinton is a deputy assistant secretary of the office of spent fuel and waste disposition, according to the Office of Nuclear Energy’s website. Brinton faces charges for a similar incident at the Minneapolis airport. He was on leave after charges were filed in connection with that incident, an energy department spokesman said in November. 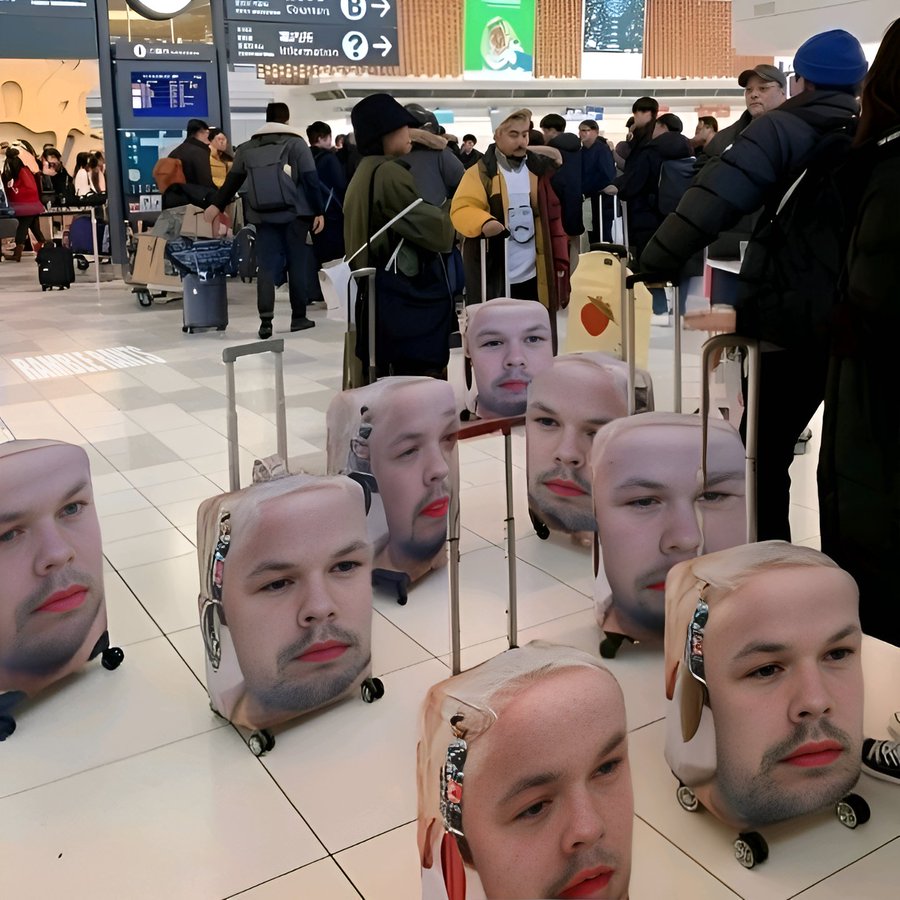