Obama-Era FBI Head of Counterterrorism: Our Fascist Action Against the January 6 Terrorists Will Require We Go After Their “Cult” Leaders in Congress, as Well as Trump and His Staffers and Secretaries 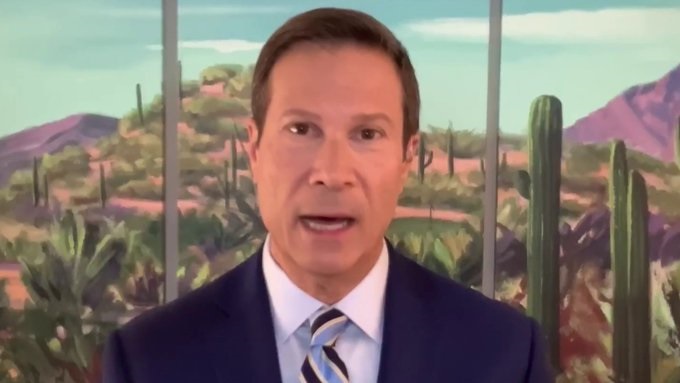 This is the former FBI head of counterterrorism, telling us that the FBI will now proceed to jailing the opposition.

FBI director Wray messaging through former agents that elected US officials will be targeted by Biden admin. https://t.co/RKE7WnPh67

First, I thought that was overstated. Why should we take this guy’s claim as “Wray’s messaging”?

But Kyle Sheideler makes a good point: Why hasn’t Wray disavowed this lunatic fascists’ agenda to jail the former (?) administration and congressional #Resistance?

We should demand that every senior FBI official, from Wray to the lowest level supervisory agent denounce this talk and make clear this lunacy is unacceptable. If they do not, shutter the agency forever. https://t.co/TBK9d6FP6k

Thousands of FBI agents and every field office have been consumed for five months with hunting down Americans involved with January 6 protest. Not one has publicly denounced dawn raids at homes of trespassers.

Look at this smug, smirking jerkoff. This is about the Alaska couple wrongly targeted by another FBI jackbooted raid.

Director Wray, why did you take their copy of the Constitution? pic.twitter.com/yqJvig9pRn

I’m sure AllahPundit’s penning another shrieking warning about the “longing for authoritarianism” in the GOP. You know, like he warned us in this post quoting such luminaries as Brian Stelter and Vox’s Aaron Rupar for the proposition that Trump fascistically cleared out peaceful protesters for his own photo op.