Not Fooling Around: DeSantis Sent Police to Remove Soros-Backed Prosecutor 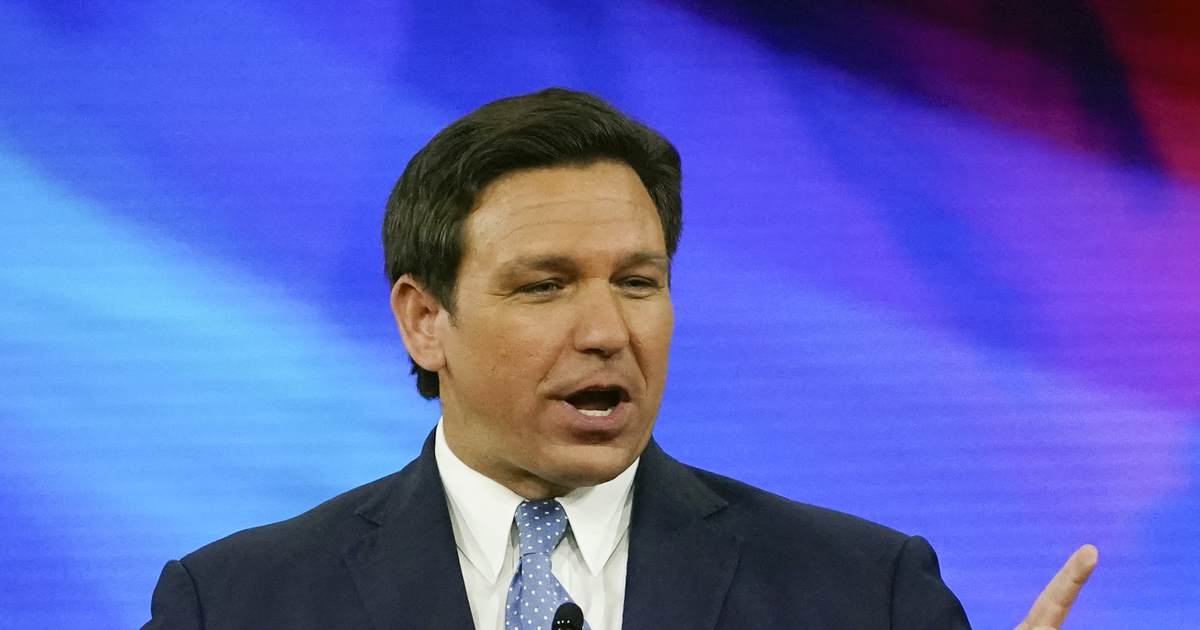 On Thursday, Florida Gov. Ron DeSantis announced he had suspended woke Soros-backed state attorney Andrew Warren after his declaration that he would refuse to enforce any Florida laws restricting abortion or transgender surgeries for minors.

“State Attorneys have a duty to prosecute crimes as defined in Florida law, not to pick and choose which laws to enforce based on his personal agenda,” DeSantis said. “It is my duty to hold Florida’s elected officials to the highest standards for the people of Florida. I have the utmost trust that Judge Susan Lopez will lead the office through this transition and faithfully uphold the rule of law.”

As awesome as it was to see DeSantis take such a stand for the rule of law, this story is even better than we thought. According to the executive order, DeSantis sent police to remove him.

“Here’s what Soros is doing—it’s actually smart on his part—they can’t get these things enacted in a legislature where you’re just gonna let criminals run amok,” DeSantis explained. “So what they do, he will get involved in these Democrat primaries in a Democrat area. He’ll flush a million dollars to get the radical to win the primary, then they usually win the general because of the party affiliation difference in the jurisdiction.”