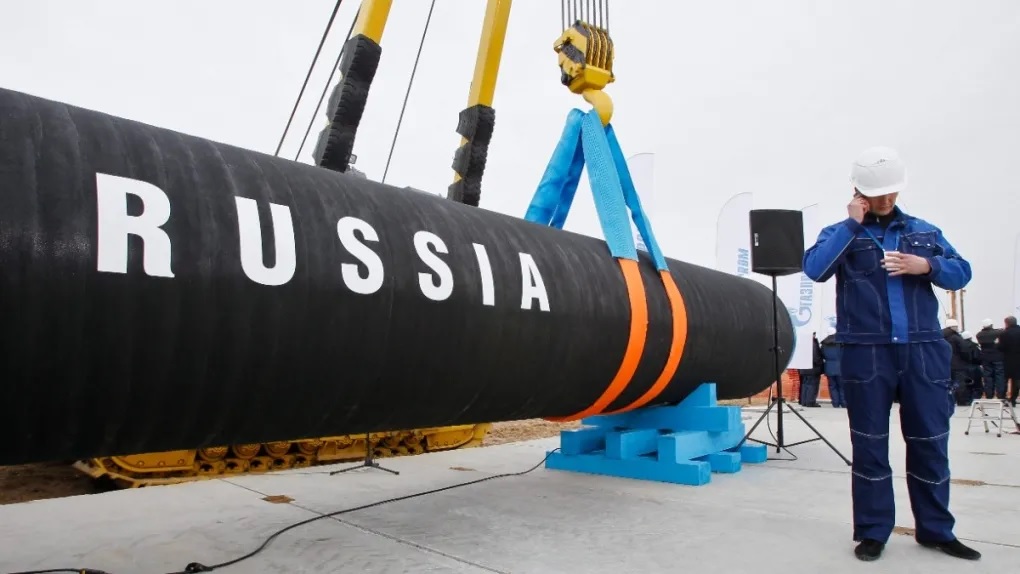 The very first thing that Monsieur Poirot (and other world-famous fictional detectives) would ask when presented with a dead body is who benefits. Who benefits from the death of both Nordstreams?

Certainly not Germany. Der Spiegel lays out the coming catastrophe “The economy is sliding almost uncontrolled into a crisis that could permanently weaken the country“. That was written when the possibility that the gas would come back was still there.

How about Putin? To see a benefit for Russia one would have to ignore all the effort it put into completing the thing and all the money it spent. But the real hard thing to ignore is that the pipelines were a great bargaining chip. Moscow could always hope that, threatened with economic ruin, Berlin would defy the EU, NATO and Washington and ask for the line to be turned on. The Russians believe they are fighting NATO and Germany quitting the NATO camp would be a major victory. As Putin said, “just push the button.” That’s gone.

If not Germany or Russia, how about Martians? But Martians have always shown a contemptuous indifference to the affairs of Earth as is shown by their favorite expression “thick in atmosphere, thick in head”.

Household appliances give a clue. German companies make a many high-end appliances. They cost more but German manufacturing has the reputation of high quality worth paying for. It’s a niche and Miele, Bosch, Liebherr and others do very well at it. But all these things need energy to make and they’re not going to get it – “there is a risk of domino effect that could lead to the de-industrialization of Germany“.

Who benefits if the high-price high-value appliance market is open? Could it be, for example, General Electric? GE is a well-established company but it makes a lot of its products outside the country and of its 168 thousand employees in 2021, only 55 thousand were in America. It boasts a high number of “Made in America” products but the small print tells you that means “70% – 90% U.S.-based content. This includes parts, factory operations and wages” which can probably be further analyzed into “not all that much of our total product line is actually made here”. As everyone knows, American business executives have shipped lots of manufacturing outside the country. They were making shareholder value while Bosch and Liebherr were making refrigerators. Can they get the manufacturing back? Read this dismal account of American education and wonder how realistic it is to expect to regain the quality and quantity manufacturing America had 70 years ago. Added to which, most quality rating assessments put American products a notch below German ones so the reputation for quality and reliability is something else they’ll have to work hard to get back.

American manufacturers will get some of the household appliance market lost by Germany but consider what has to be done first. New factories built, workers trained, engineers found. But the biggest difficulty will be the management culture as described in Profits Without Prosperity.

Not too keen on Samsung appliances. They don’t have a good reputation. They and LG make good electronics, but their appliances are lacking. GE may farm out components, but their products are still US appliances. Not the old GE/Whirlpool/Hotpoint units (mostly made by one manufacturer) that lasted forever, but better than those fancy foreign models.