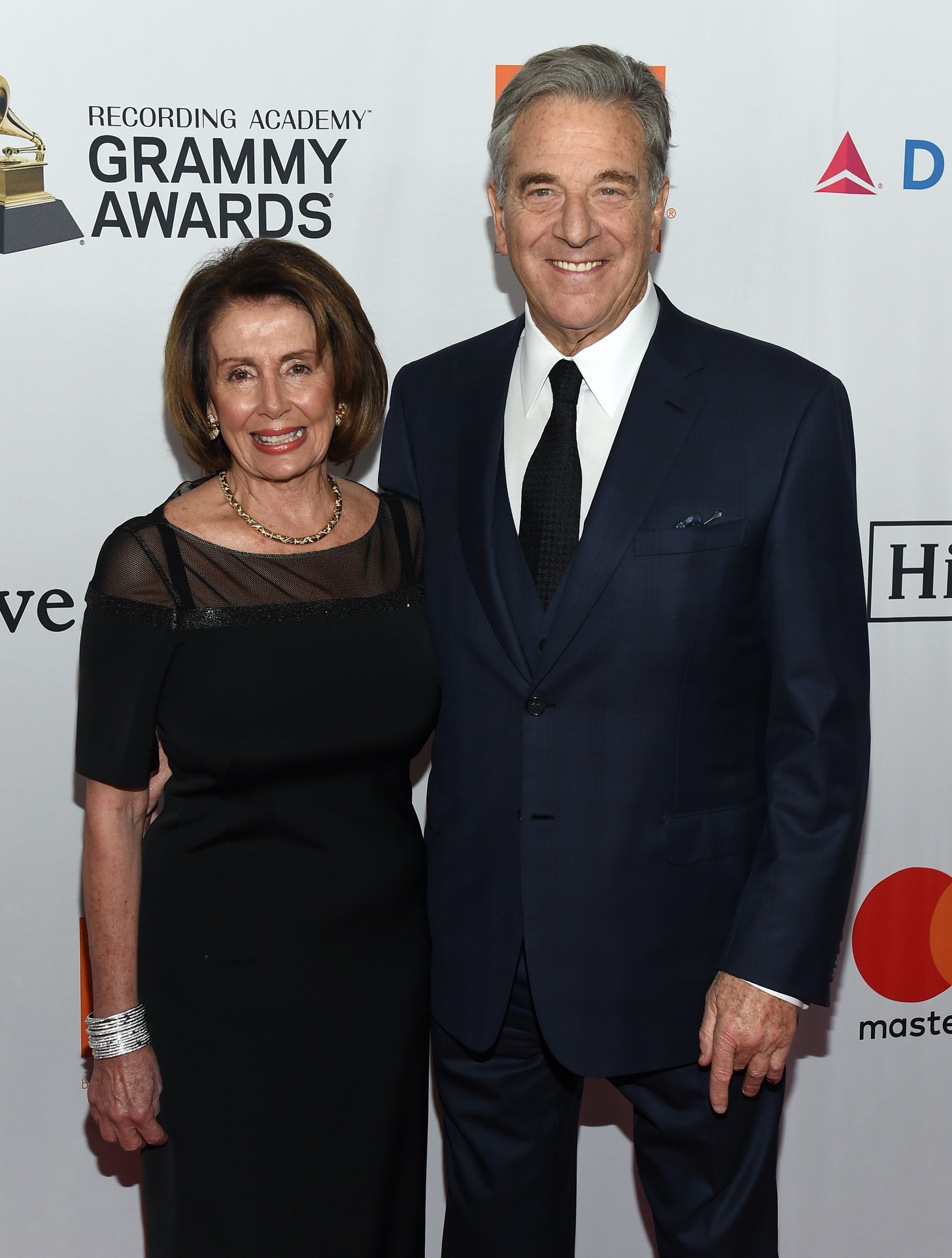 House Speaker Nancy Pelosi (D-CA) is the sixth-richest member of Congress, according to the most recent financial disclosure statements filed in 2019. As the California Democrat has risen through party ranks and obtained more and more political power, her personal wealth has risen right along with it. Pelosi “has seen her wealth increase to nearly $115 million from $41 million in 2004,” reports the transparency non-profit group Open Secrets. Even by the standards of wealth that define that legislative body — “more than half of those in Congress are millionaires” — the wealth and lifestyle of the long-time liberal politician and most powerful lawmaker in Washington are lavish.

And ever since ascending to the top spot in the House, Pelosi and her husband, Paul, keep getting richer and richer. Much of their added wealth is due to extremely lucrative and “lucky” decisions about when to buy and sell stocks and options in the very industries and companies over which Pelosi, as House Speaker, exercises enormous and direct influence.

The sector in which the Pelosis most frequently buy and sell stocks is, by far, the Silicon Valley tech industry. Close to 75% of the Pelosis’ stock trading over the last two years has been in Big Tech: more than $33 million worth of trading. That has happened as major legislation is pending before the House, controlled by the Committees Pelosi oversees, which could radically reshape the industry and laws that govern the very companies in which she and her husband most aggressively trade.

To underscore the towering conflict of interest at the heart of Speaker Pelosi’s self-enrichment, consider the company in which the Pelosis traded most often: Apple. Buying and selling in that one company accounted for 17.7% of the Pelosis’ overall trading volume. And yet, during this same period, Pelosi held at least one private conversation with Apple CEO Tim Cook about the state of Apple and possible effects on the company from various pending bills to reform Silicon Valley.

On June 22, The New York Times reported on “a forceful and wide-ranging pushback by the tech industry since the [antitrust reform] proposals were announced this month.” In particular, “executives, lobbyists, and more than a dozen think tanks and advocacy groups paid by tech companies have swarmed Capitol offices, called and emailed lawmakers and their staff members, and written letters arguing there will be dire consequences for the industry and the country if the ideas become law.” But one of the most important steps taken against these bills was a personal call placed by Apple’s CEO directly to Pelosi:

In the days after lawmakers introduced legislation that could break the dominance of tech companies, Apple’s chief executive, Tim Cook, called Speaker Nancy Pelosi and other members of Congress to deliver a warning. . . . When Mr. Cook asked for a delay in the Judiciary Committee’s process of considering the bills, Ms. Pelosi pushed him to identify specific policy objections to the measures, said one of the people.

Sources who refused to be identified tried to convince the Times’ reporters that “Ms. Pelosi pushed back on Mr. Cook’s concerns about the bills.” But in doing so, they confirmed the rather crucial fact that Pelosi was having personal, private conversations with the CEO of a company in which she and her husband were heavily invested and off of which they were making millions of dollars in personal wealth. And Pelosi, according to the report, asked Cook what changes were needed to avoid harming Apple and other Silicon Valley giants. Can even the hardest-core Democratic partisan loyalist justify this blatant conflict of interest and self-dealing?

Indeed, all five of the Pelosis’ most-traded stocks over the last two years just so happen to be the five Silicon Valley giants that would be most affected by pending legislation. Four of them — Apple, Amazon, Facebook, and Google — were all of the companies identified by the House Antitrust Subcommittee as being classic monopolies, while the fifth — Microsoft — has sent executives to repeatedly testify before Democratic-led House committees to defend Democrats’ pending bills. In other words, the Pelosis are trading stock most heavily in the exact companies whose future can be most shaped by the bills Pelosi and her lieutenants are negotiating and shepherding through Congress:

Beyond that, Google — one of the companies in which the Pelosis’ stock trades have made millions — is one of the top five donors to the House Speaker. The wealthy couple buys and sells in Google stock, making millions. She works on bills that directly affect the future trajectory of Google. And they lavish her campaign coffers with cash, a key source of her entrenched power.

Multiple times over the last several years, serious questions have been raised about stock positions taken by the Pelosis that turned out to be immensely profitable under suspicious circumstances. Perhaps the most disturbing was a report from Bloomberg News last Wednesday and another from days earlier by Fox Business that documented how Pelosi’s husband purchased highly risky options in Google, Apple and other tech companies back in February, 2020, right before the market began plunging due to the COVID epidemic and right before the House, led by his wife, was set to introduce new legislation to regulate those same tech companies.

Yet even as the prices in several of those companies plummeted, Paul Pelosi held onto them, only to sell them last June at a massive profit. His option sales on Google alone netted more than $5 million for the couple.

While the trades cannot be declared illegal unless it can be proven that either Pelosi acted on non-public information — in which case it would be the felony of insider trading — the ethical stench is obvious. Just as was true when numerous Senators from both parties sold stocks in COVID-related industries before the pandemic began — raising questions about whether they had advance knowledge of what was coming through classified briefings — watching Nancy Pelosi’s wealth skyrocket by millions of dollars from trades in the very companies she is directly overseeing creates a sleazy appearance, to put that mildly.

All of this is even more disturbing because, as Fox Business put it, “this is not the first time that investments made by Paul Pelosi have been made in close proximity to happenings in Congress.” Two of the most disturbing incidents: