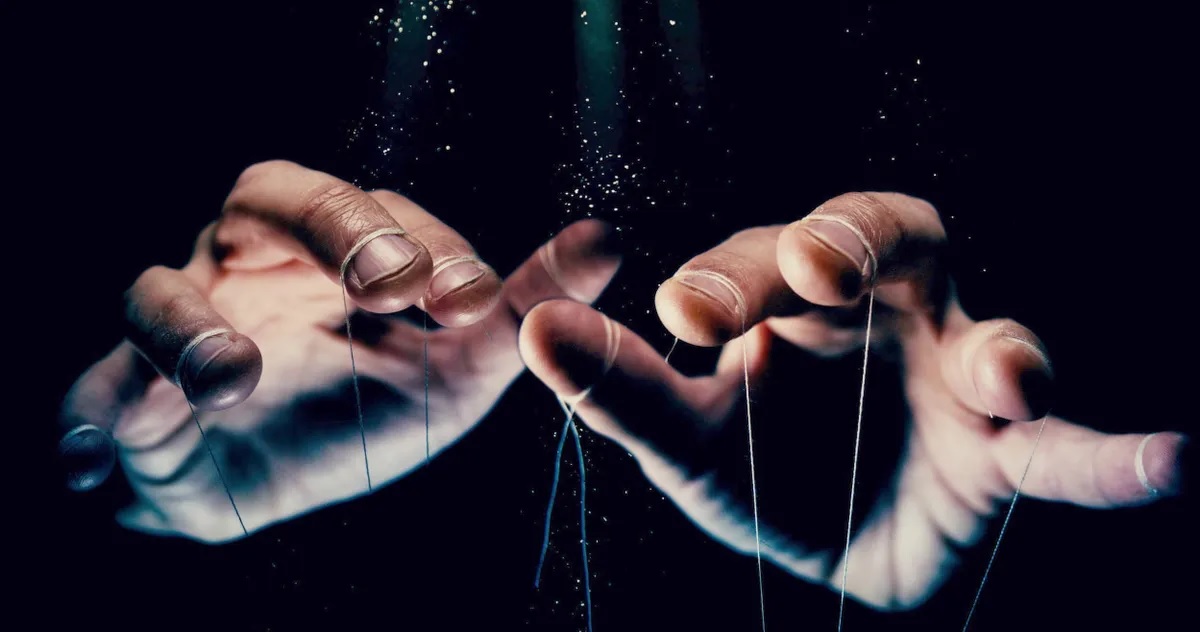 By Julie Kelly title via Revolver

In the spring of 2020, or so the government’s story goes, an Iraq War veteran named Dan Chappel was scouring social media to find like-minded libertarians devoted to the Second Amendment when algorithms prompted him to a Facebook group called the Wolverine Watchmen, an online “militia group” formed just a few months earlier.

Chappel reportedly became alarmed at violent “anti-law enforcement” rhetoric posted by some members of the Watchmen, so he notified police. Two weeks later, Chappel, under the code name “Big Dan,” became the lead FBI informant in a wild plot to “kidnap” Michigan Governor Gretchen Whitmer, an act of domestic terror according to the Justice Department.

Four of the six men originally charged are now on trial in a Grand Rapids courtroom facing federal conspiracy to kidnap and weapons of mass destruction charges. The other two pleaded guilty and are testifying for the prosecution this week. But defense attorneys argue the FBI entrapped the men by using at least a dozen FBI confidential human sources (commonly described as informants) including Chappel and undercover FBI agents over the course of several months to concoct the plot.

During two days of testimony this week, Chappel struggled to maintain the government’s case while revealing what might be the most egregious example of FBI entrapment in decades. Chappel was paid more than $60,000 by the FBI for less than seven months of work; part of his compensation included a $3,300 laptop, a smart watch, and reimbursement for taking a loss after selling his eastern Michigan home that year.

And far from acting as a conduit between the alleged militia group and the FBI—the bureau’s alleged raison d’etre for hiring informants—Chappel methodically coalesced a random group of misfits angered by COVID-19 lockdowns and Black Lives Matter riots to form the gang of would-be kidnappers. The burly Iraq War vet—working for the U.S. Postal Service at the time—along with multiple FBI assets, “ingratiated” themselves, one defense attorney said, into the lives of seemingly isolated, destitute men. Some of the defendants referred to Chappel as “dad” as he used his age and military experience to assume a father-like persona. (Kaleb Franks, one of the original defendants who pleaded guilty to kidnapping, told the jury Thursday that he wanted to be killed by police in a shoot-out because “a large portion of my family had died” and he was “struggling financially and just wasn’t happy.”)

Chappel also took on another fake identity—a leader of the Wolverine Watchmen. Leveraging his imaginary leadership role for the Watchmen, Chappel acted as the “glue,” in his words, to unite the men. During two days of testimony this week, Chappel admitted he created group chats including one named “FAFO,” the acronym for “fuck around and find out,” on the encrypted app Wire and invited the defendants to join.

Chappel immediately gave the FBI direct access to the chats while deluging his targets with daily texts and calls; nearly 1,000 texts were exchanged over a three-month period between Chappel and Adam Fox, the alleged brains behind the kidnapping plot who lived alone in what one witness described as the “dark, dirty” cellar of a vacuum repair shop in a Grand Rapids strip mall with no running water, sink, or toilet.

With promises of free food and beer at nearby Buffalo Wild Wings—all paid for by the FBI—Chappel often enticed the defendants to meeting sites, training camps, and surveillance trips attended, and occasionally hosted, by multiple FBI informants and undercover agents. The FBI also paid for rented vehicles, gas, hotel rooms, and other related expenses to make sure the defendants could attend. Participants were usually drunk or stoned; during one event, Chappel admitted he drank six double Jack-and-Cokes to make it look like he was “going along” with the group. Every excursion and conversation was recorded then passed to the FBI. “Look at you, bringing people together,” Chappel’s FBI handler quipped in one text.

Chappel’s group, however, started to splinter by late summer so he asked the FBI how to “apply more pressure” to prevent anyone from bailing on the still-undefined crime-in-progress. An FBI agent separately directed a woman named Jenny, another FBI informant portrayed as the leader of a Tennessee militia, to stop the group from kicking out Barry Croft, one of the more vocal members who had been under FBI surveillance since 2019 for allegedly making “anti-government” comments on social media. “Remind them of all his good ideas,” FBI special agent Kristopher Long advised Jenny.

But Chappel and the FBI had a bigger problem by August 2020; there was still no concrete plan to kidnap Whitmer, he told the jury this week. And time was running out for the FBI, which clearly wanted to publicize the caper before Election Day. So the agency accelerated its efforts by introducing another undercover FBI agent by the name of “Red” to act as an explosives expert who could help the men build a device to blow up a bridge near Whitmer’s cottage in upstate Michigan. At a training exercise on a weekend in September 2020, “Red” brought a video of how to make explosives and showed it to the group.

The video had been produced by the FBI.

In the end, for all the smoke and mirrors, all the fake identities and phony friendships, the best the FBI could do was concoct an outlandish plan that even the most sophisticated criminals couldn’t pull off, let alone a ragtag collection of broke—and broken—men with no resources.

I had an older friend who told me he “joined the American communist party for the free food and a chance to “get laid,” by atheist women back in the Great Depression.
But at least he knew he was only doing it for the freebies.
These guys were also having freebies thrown at them.
A sign that they were simpletons or desperate was that they kept going along with it all so long.
In today’s world of receipts the FBI might have screwed themselves what with paying the men for everything.

These aren’t rogue agents committing these atrocities; this is corrupt leadership. The target was not Whitmer; the ultimate target was the 2020 election and defeating Trump. The left has tried one Reichstag Fire after another to try to defeat Trump. He is THAT MUCH of a threat to the deep state and establishment politics.