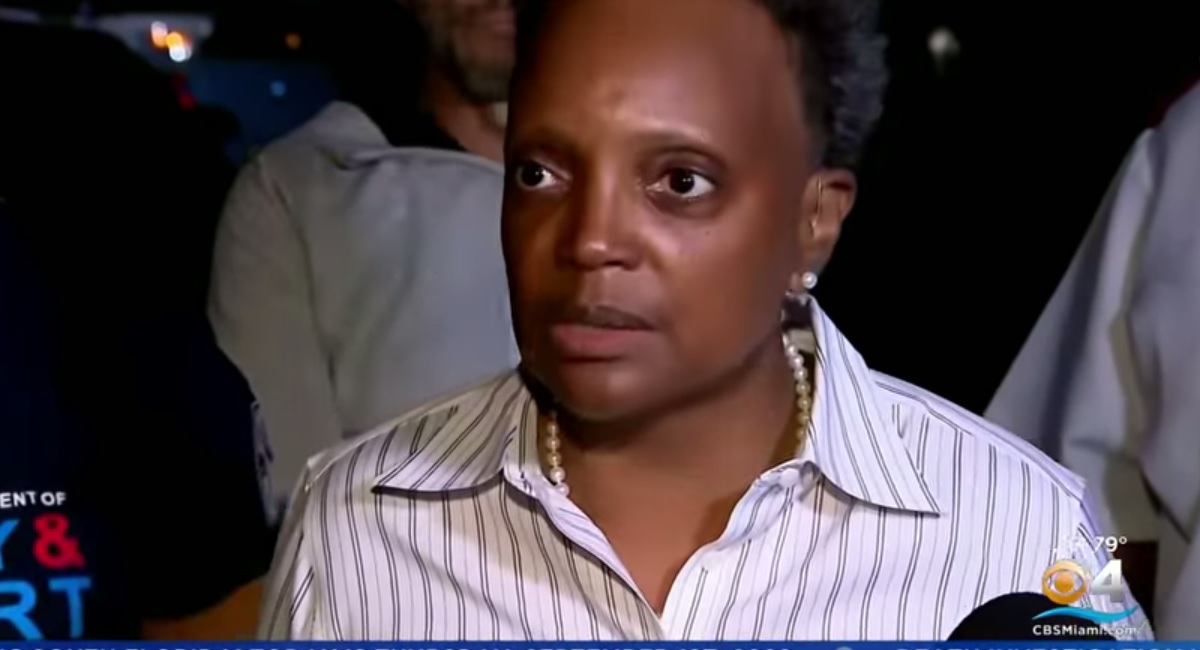 Earlier this month, a Washington Post editorial acknowledged there was “no end in sight to the procession of buses inbound” to Washington, D.C., and praised Mayor Muriel Bowser for earmarking $10 million for the nearly 10,000 illegal immigrants who have arrived in the capital — about 15 percent of whom intend to remain there.

Much of the national media are happy to play along with this deliberate deception. The same corporate media that last year blithely ignored the federal government’s mass, midnight airlifting of illegal immigrants to New York; Jacksonville, Florida; and points beyond are now obsessed when a southern governor flies 50 Venezuelans to swanky Martha’s Vineyard.

In their eyes, when the administration ships tens of thousands of illegal immigrants under cover of darkness, it’s no big deal. But if the Post spots 50 people flown into Martha’s Vineyard, somehow, it’s a “crisis.” The media never accused the administration of using migrants as pawns or being inhumane, yet the latter is doing exactly what Texas and Arizona are on a vast scale.

The Post’s editors argue that “state and local officials nationwide must accommodate a flow of migrants — in schools, shelters, streets” as if there is no alternative. They seem unaware that for 250 years, the United States had an immigration law and that, for much of that time, the executive branch did its job, enforcing the law and defending our border.

What the open-borders, sanctuary-city crowd are at last realizing is that their blank checks can be cashed. New York and Washington’s social services are drowning under a mere 10,000 arrivals each. They’re lucky not to be El Paso (population 684,000), which is dealing with 1,400 illegal migrants arriving per day, or Yuma (population 97,000), which has received 250,000 so far this year.

Mayor Bowser’s $10 million might sound like a lot, but putting just 200 people in hotel rooms in Washington at $200 per night comes out to upwards of $15 million annually, and educating the “about 70” new illegal immigrant children now enrolled in D.C. public schools will cost a couple million more for the first year. What happens next year?

New York City already has 7,600 migrants in its homeless shelters, which are 99 percent full, and is struggling to find housing for 5,000 new arrivals. As if trying to put out a fire with an eye-dropper, the city has opened a $6.7 million “welcome center” in Manhattan to receive migrants arriving by bus. Cost estimates for housing the city’s noncitizens already exceed $300 million a year. To complicate things, New York requires residents to spend at least 90 days in a shelter before being eligible for housing vouchers. It also requires a background check to verify applications. This normally takes a month, but it will presumably longer to process illegal immigrants who have no records that can be checked.

Even assuming all the new arrivals actually claim asylum, the average wait for an initial hearing in New York is over three years. In the meantime, they will be public charges on the city’s schools, hospitals, and housing. How long will New York taxpayers put up with this? Well, Mayor Eric Adams has admitted that the city is reaching the end of its rope, and officials are now said to be reconsidering their “right to shelter” commitment to house unlimited foreign indigents on top of New York’s plentiful home-grown needy.

New York and Washington actually look tough compared to Chicago. Mayor Lori Lightfoot proudly signed a “Welcoming City” ordinance in February 2021 to stop city police from working with Immigration and Customs Enforcement. But when the first busloads of 50 migrants arrived in early September, she packed them off to neighboring Burr Ridge without telling its mayor.

Even assuming all the new arrivals actually claim asylum, the average wait for an initial hearing in New York is over three years. In the meantime, they will be public charges on the city’s schools, hospitals, and housing.

Shocking reality: they will be public charges for long, long after any hearing or even legal residence. Schools have students who don’t speak a lick of English and, since the illegal immigrants are no longer all Hispanic, but come from 130 countries, could speak multiple languages unfamiliar with ANY teacher.

If you’ve watched the video of those buses unloading, you see an endless parade of young males. They aren’t going to hang around in a shelter for very long; there are plenty of “opportunities” to be had in the drug, burglary, robbery, car jacking, human trafficking and identity theft fields. But, since liberals seem to LIKE crime and always want more of it, this shouldn’t be a problem for liberal cities.

But, a problem it is and unless they are actively mowing a yard or filling a water glass, leftists don’t want to see them, hear them, pay them and certainly not smell them.

Its all starting to unravel this Witch Hunt against Trump