Many of worst mass shootings post-COVID have occurred in states with tight gun laws, data shows 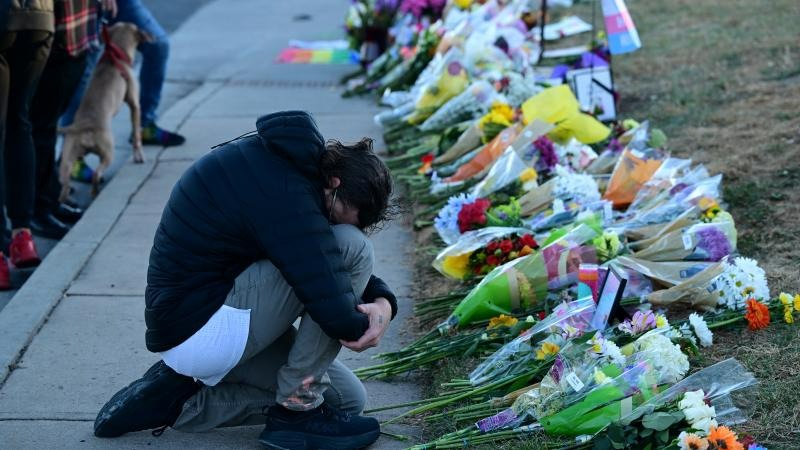 The mass shooting in California that left 10 people dead this weekend is the latest reminder that many of the deadliest mass shootings in America since COVID-19 have occurred in states with strict gun laws.

The worst mass shooting by far since the start of the COVID pandemic occurred in Uvalde, Texas, where when 21 elementary school students were killed. The Giffords Law Center to Prevent Gun Violence gives Texas an F grade for gun laws, as the state allows permitless carry and does not have restrictions on assault weapons, among other things.

However, of the five worst shootings in the United States since 2020, four of the states in which they occurred have at least a “B” grade from Giffords.

Excluding murder-suicides within a family, half of the ten deadliest mass shootings over this period occurred in states that received at least an “A-” gun law grade.

With an “A” grade, California is ranked as the state with the strongest gun laws, according to Giffords. The state says it generally prohibits “large-capacity” magazines that hold more than 10 rounds and warns residents who were arrested without having charges filed against them that they may be unable to obtain a license to own a firearm, among other things.