Manufactured hysteria 2.0 – Monkey Boogaloo…Just In Time For The Mid-Terms 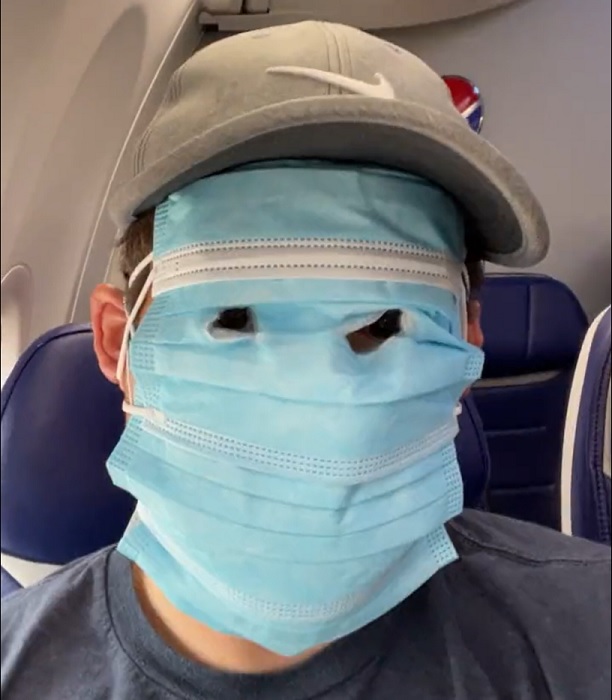 Those who contract the virus will now have to self-isolate for three weeks, Belgian health authorities have said, after three cases were recorded in the country.

The infections, the first of which was recorded on Friday, are all linked to a festival in the port city of Antwerp.

It comes as doctors have warned that the UK faces a ‘significant’ rise in infections and the government’s response is ‘critical’ in containing its spread.

Dr Claire Dewsnap, president of the British Association for Sexual Health and HIV, has also said the outbreak could have a ‘massive impact’ on access to sexual health services in Britain.

It comes as Dr Susan Hopkins, a chief medical adviser to the UK Health Security Agency, today also warned that monkeypox is spreading through community transmission in the UK with more cases being detected daily.

Sajid Javid yesterday revealed another 11 Britons had tested positive for the virus, taking the total to 20.

President Joe Biden issued a health warning Sunday, cautioning “everybody” should be concerned about the cases of monkeypox now being detected both in the U.S. and in Europe.

The U.S. has vaccines ready to deploy that are “relevant to treating monkeypox,” a government national security adviser later further confirmed.

Biden spoke with reporters before departing Osan Air Base in South Korea for Japan, admitting his health advisers had not yet briefed him on the “level of exposure” of the disease, however he was assured it would be “consequential.”

“They haven’t told me the level of exposure yet, but it is something that everybody should be concerned about,” Biden said, The Hill reports. “We’re working on it hard to figure out what we do and what vaccine, if any, may be available for it.”

“But it is a concern in the sense that if it were to spread, it’s consequential. That’s all they have told me,” the president added.

Monkeypox is rarely identified outside of Africa, but as of Friday, there were 80 confirmed cases worldwide, including at least two in the United States, and another 50 suspected ones.

Sullivan said he has been briefing Biden, who is currently on a multiday trip to Asia, on the situation based on written updates from the administration’s health officials.

The warning came as on Friday a patient suspected of having monkeypox has tested positive for orthopoxvirus, the broader group of diseases to which monkeypox belongs, in New York City, as Breitbart News reported.