John Kerry Reveals that the Moderate, Centrist Democrat Promised to Us by NeverTrump Is a Passionate Supporter of “The Great Reset,” and Plans to Remake Society At a Dizzying Speed 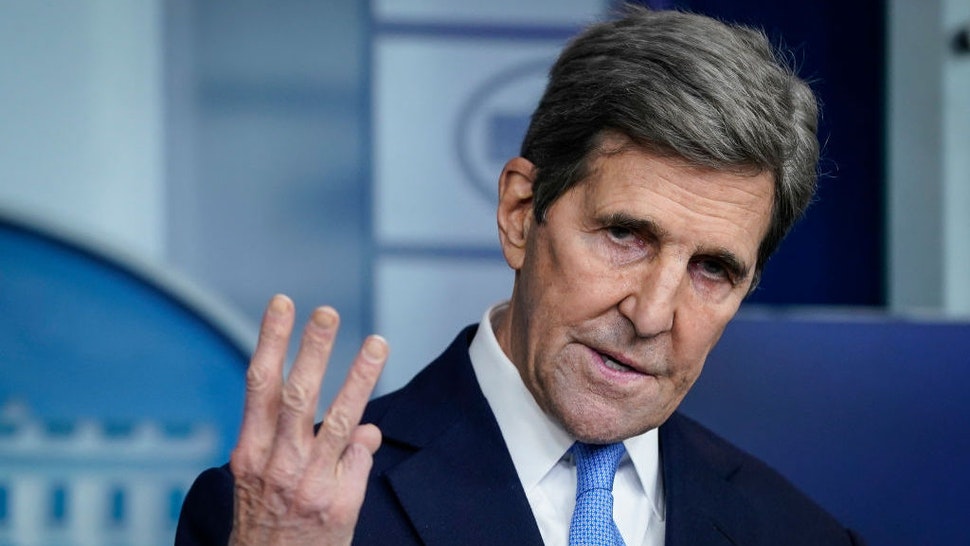 Oh wait, NeverTrump lied to me again, in order to please their Democrat billionaire backers?

In June, elites at important international institutions such as the World Economic Forum and the United Nations launched a far-reaching campaign to “reset” the global economy.

According to the Great Reset’s supporters, the plan would fundamentally transform much of society. As World Economic Forum (WEF) head Klaus Schwab wrote back in June, “the world must act jointly and swiftly to revamp all aspects of our societies and economies, from education to social contracts and working conditions. Every country, from the United States to China, must participate, and every industry, from oil and gas to tech, must be transformed. In short, we need a ‘Great Reset’ of capitalism.”

…[I]n America, most policymakers – including President-elect Joe Biden – have been relatively quiet about the Great Reset, leaving many to speculate what a Biden administration would do to support or oppose this radical plan.

Just over the transom: Kerry says Biden’s idea for all the Keystone XL workers and frackers he’s making unemployed is to Learn to Code.

@tomselliott – 1h John Kerry on Biden putting oil/gas workers out of work: “What President Biden wants to do is make sure those folks have better choices. That they have alternatives. They can be the people to go to work to make the solar panels.”

Socialism, the cure for the disaster economy the Democrats and their NeverTrump allies gave us:

The Federal Reserve acknowledged the economy has softened in recent weeks but kept policy on hold while it watches the effects of a Covid-19 vaccine rollout on business activity and hiring.

The Fed has set short-term interest rates near zero, launched a bond-purchase program of $120 billion per month, and said it will keep stimulative measures in place until its goals of lower unemployment and 2% inflation are achieved.

A commenter quoted some media asshole as saying the economy was “mysteriously weakening.”