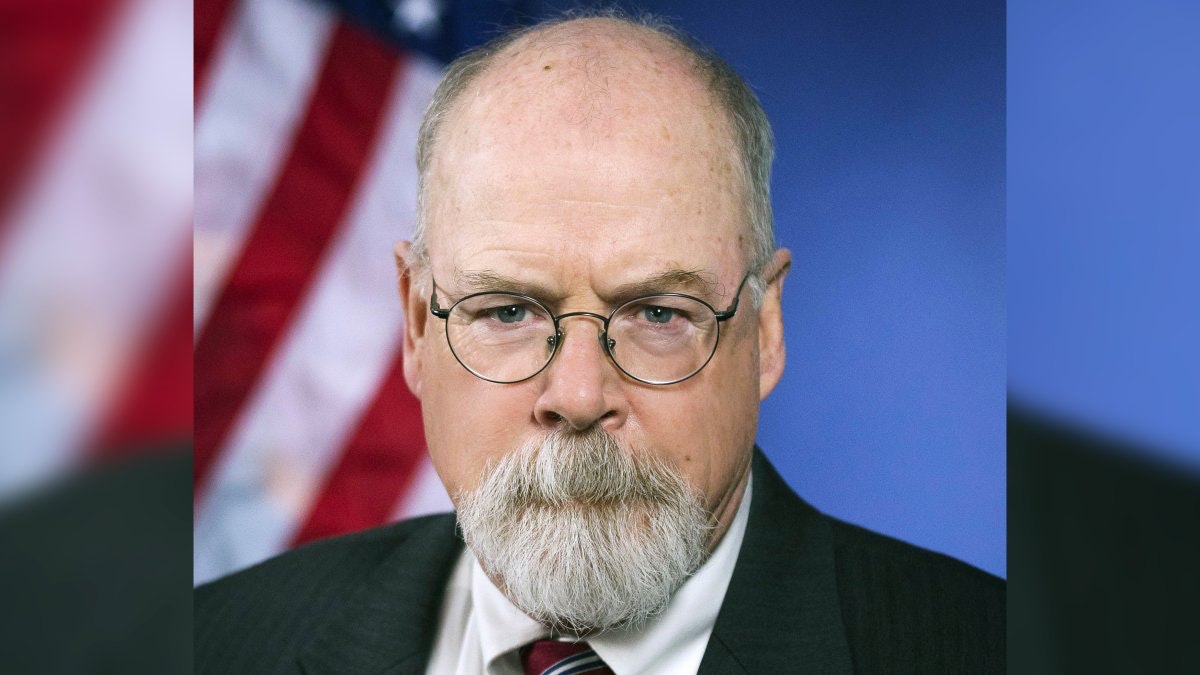 Breaking reports from the New York Times (Savage and Goldman, et al.): Special Counsel John Durham “will ask a grand jury to indict” former DNC/Clinton campaign lawyer (and Perkins Coie partner) Michael Sussman of false statements. The false statement charges relate to a September 19, 2016 meeting FBI lawyer James Baker had with Sussman, where Sussman relayed to the FBI the discredited theory that the Trump Organization was communicating with Alfa Bank.

Mr. Baker, the former F.B.I. lawyer, is said to have told investigators that he recalled Mr. Sussmann saying that he was not meeting him on behalf of any client.

This was contradicted by (1) Sussman’s testimony to Congress; and (2) Sussman’s own billing records. Sussman’s lawyers acknowledged “they expected him to be indicted.”

As to Sussman’s testimony, here is a portion where he discusses the Alfa Bank information was given to him by a client.

As we have discussed, the New Yorker first reported back in 2020 that Durham had impaneled a grand jury relating to the false Alfa Bank/Trump Organization story. There is the potential that former Feinstein staffer Daniel Jones – as well as the researches behind the Alfa Bank matter – will also face charges of giving false information to federal officials.

More recently, we noted that Fusion GPS has been fighting to keep secret its communications about Trump/Alfa Bank secret in a civil suit. Court records we reviewed appear to show the degree with which Fusion GPS, Glenn Simpson, and their associates went in drafting and promoting the false Alfa Bank/Trump Organization story.

One court document of interest is this August 26, 2016 e-mail from Fusion GPS to Michael Sussman.

The e-mails correspond to the dates the Alfa Bank/Trump Organization was getting media exposure. One has to wonder what other correspondence Sussman had with Fusion GPS.Questions have long been asked about Sussman’s involvement in the potential cover-up of the DNC hack in 2016.