Joe Biden Has a Response to Supply Disruptions: Ordering Suppliers to Fix Their Disruptions…Surprisingly, Experts Say That’s Not Going to Fix The Problem 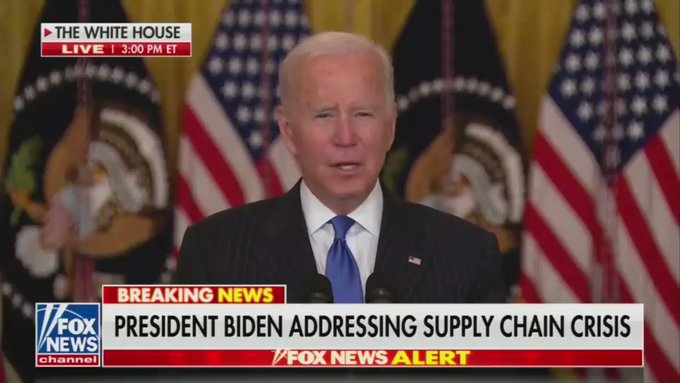 The most incompetent, brain-damaged, mush-mouthed imbecile to ever hold the position of “president” thinks that he can command things to be fixed just by unintelligibly reading remarks written for him by his handlers.

As his Republican opposition seizes on possible Christmas shortages to connect Biden’s economic policies to inflation, and try to stall a multitrillion-dollar spending bill in Congress in coming weeks, the White House’s message Wednesday was that a solution is in sight.

Oops, Republicans are seizing again. That must mean the Democrats have authored another catastrophe.

“What the president’s doing isn’t going to really hurt. But at the end of the day, it doesn’t solve the problem,” said Steven Ricchiuto, U.S. chief economist at Mizuho Securities.

It’s not just the Port of LA or Long Beach.

It’s also Savannah — and experts say that unless your goods-made-overseas (and aren’t just about all goods now made overseas?) sailed a full month ago, they won’t be arriving in time for Christmas: 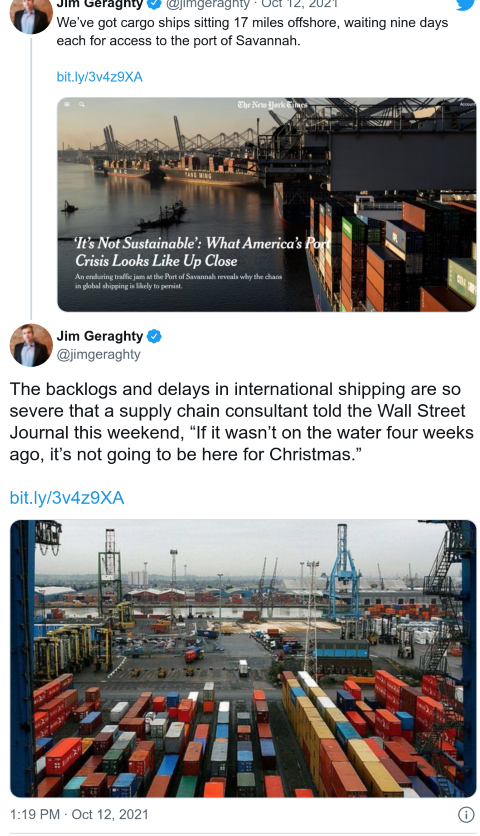 Via Ed Driscoll at Instapundit, the Washington Post has discovered the real story in the port snafu, and that story is… Republicans Pouncing. 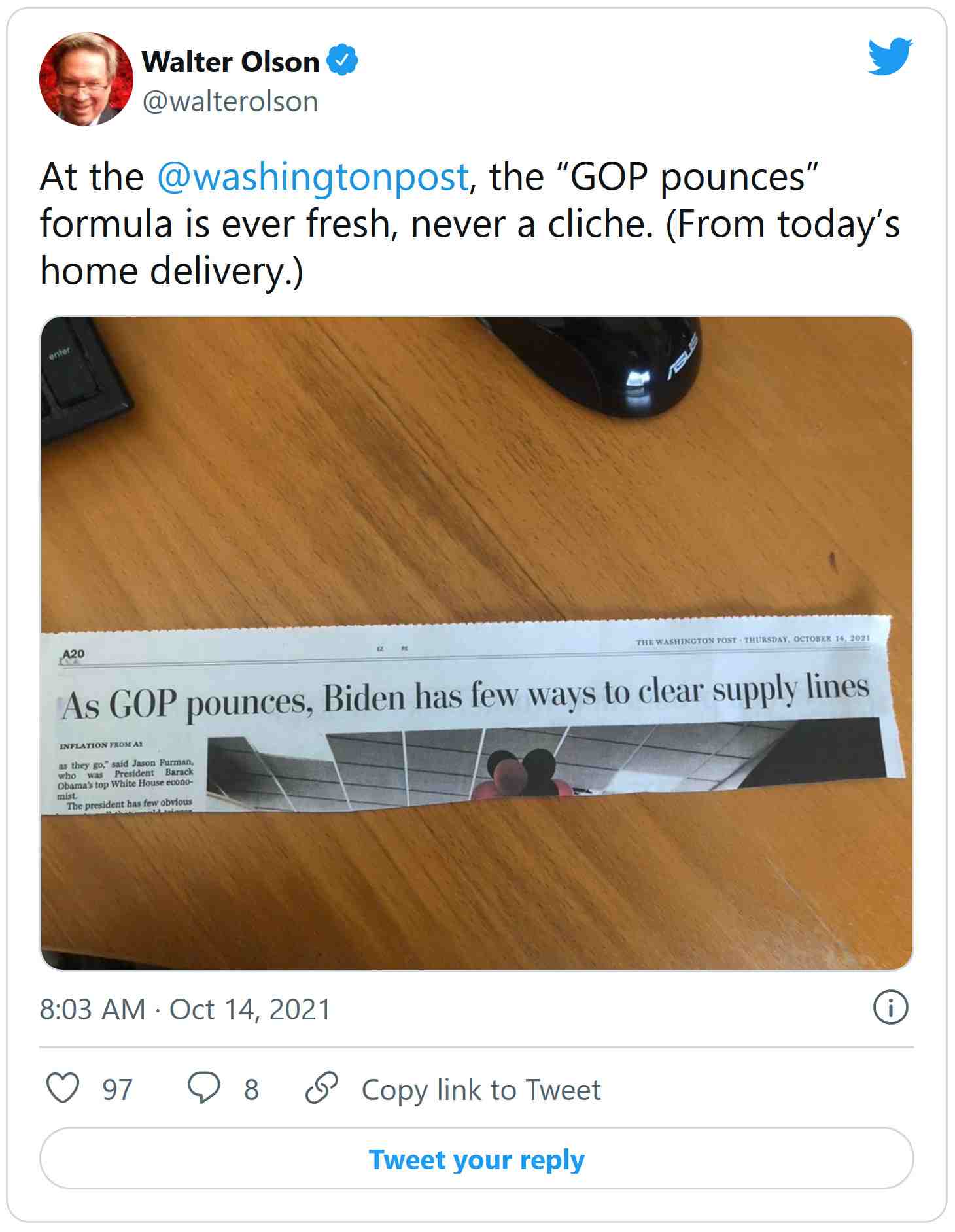 Does the leftwing media have a point? Is it true that when their are shortages, it’s not the fault of the current president?


Well, to answer that, let’s consult The Sage of Scranton in May 2020, blaming “food shortages” on poor presidential leadership: 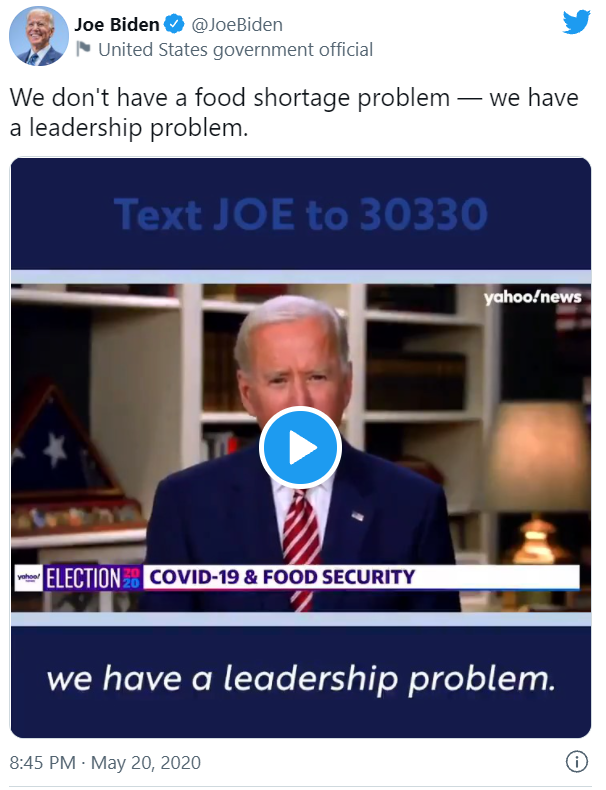