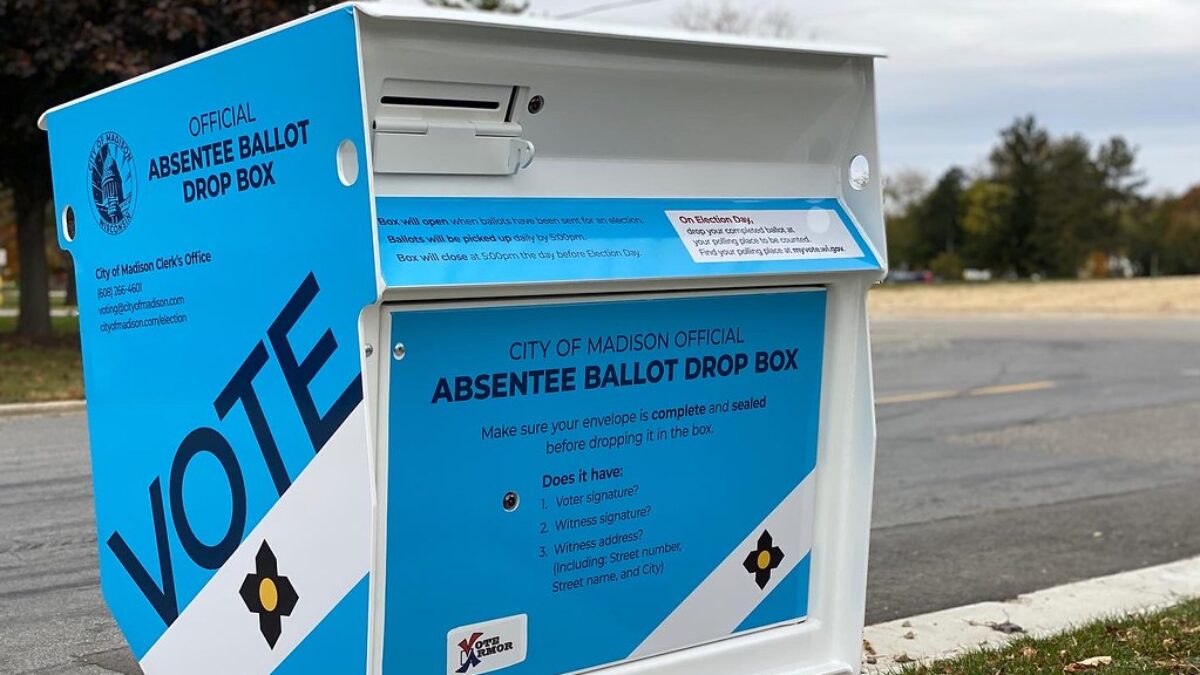 That there was no widespread fraud in November 2020 doesn’t mean that the election was not rigged to keep Donald Trump out of the White House.

The Jan. 6 show trial continues this week in the House, with several partisan aims remaining in focus, chief among them conditioning the public to believe the Nov. 3, 2020 election was the most secure in American history. By limiting their focus to select and disproven claims of election fraud, the Democrat-stacked House committee provides a bait-and-switch prime-time presentation designed to convince the country that Trump lied to his supporters when he declared the election was stolen.

But stealing an election by fraud is not the only way to rig an outcome. Elections are rigged when systemic violations of election law occur, disparately favoring one candidate and allowing for tens of thousands of illegal votes to be counted.

And the election was rigged with every illegal drop box placed in Democrat-heavy precincts.

The election was rigged when the Pennsylvania legislature unconstitutionally authorized no-excuse absentee voting and when Philadelphia clerks illegally inspected ballots and then told Democrat activists which voters needed to cure their ballots for their votes to count.

The election was rigged when Wisconsin election officials ignored the state election code, telling voters they were “indefinitely confined” because of Covid and that nursing homes could ignore Wisconsin’s requirement that special voting deputies oversee elections in residential facilities.

The election was rigged with every dollar of Zuck Bucks designed to get out the Democrat vote, and with every leftist activist embedded in county clerks’ offices to push such efforts while accumulating untold voter data to the benefit of the Biden campaign.

The election was rigged when Georgia rendered the election code’s mandate of signature verifications inoperable and the state court delayed a hearing on Trump’s challenge to the Georgia outcome until after the vote certification, thereby ignoring evidence that more than 35,000 illegal votes were included in the state’s tally — more than enough to require a court to throw out the election.

All of these things happened during the November 2020 general election and none of them fall within the category of “fraud,” although they all make fraud more likely to occur and easier to execute, which is precisely why such rules exist in the first instance: to limit the risk of fraud and deter fraud. And, in fact, in the case of Wisconsin, an investigation by the Senate’s Office of Special Counsel concluded “rampant fraud and abuse occurred statewide at Wisconsin’s nursing homes and other residential care facilities.”

Elections can also be rigged when the media — establishment and social — serves as the state-run outlet for its favored political candidate.

Our Founding Fathers abolished the government’s power to censor the press so that the press would remain forever free to censure the government — a protection necessary for the media to fulfill its essential role in our democratic Republic. But the First Amendment’s guarantee of a free press means nothing if the press serves not the governed, but those it prefers to be governed by.

That Big Tech silences its disfavored leaders, or that the press self-censors to save its preferred candidate, may matter for purposes of constitutional analysis, but it proves irrelevant to the proper functioning of our republic, as “[o]nly a free and unrestrained press can effectively expose deception in government,” and lay “bare the secrets of government and inform the people.” And that remains true whether restraint comes from without or within.

So, the election was also rigged when the press refused to bare the secret that Hunter Biden provided his dad, the “Big Guy,” a 10 percent kickback from the various millions made in a pay-to-play scandal.

The election was rigged when Twitter blocked the New York Post’s reporting on the Hunter Biden laptop and the material uncovered from its hard drive and then when every elite media outlet ignored the story.