How the MSM have inserted themselves into medicine and assert that they are arbiters of truth. In doing so they have politicized medicine on a global scale. 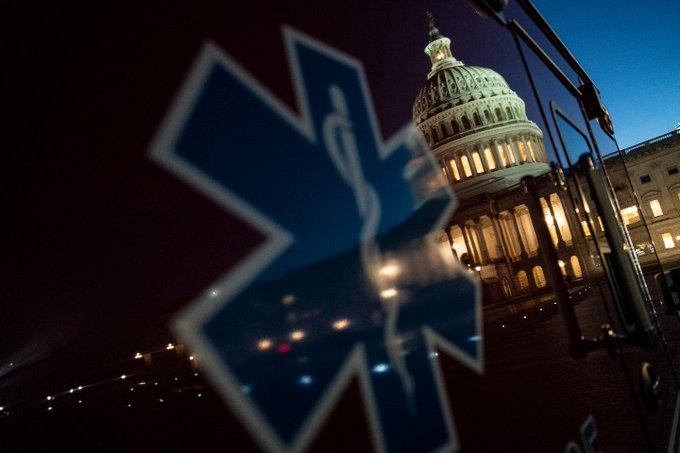 This has resulted in absurd stereotyping by the media and tech, as well as characterization intended as character assassination which is ridiculous. Such as labeling Pierre Koury, myself and many others as far right when if anything we have historically been center left.

In turn, this has resulted in a form of self-fulfilling prophecy where those so stereotyped find themselves and their organizations pushed into only being allowed to interact with those parts of the political spectrum which are consistent with the promoted script and narrative and this yields an odd form of confirmation bias in all of this communication, propaganda, and censorship. But it is also driving historic political realignments- such as BLM and police finding common cause, and Democratic base elements aligning with traditional Republicans

As a consequence of these forces, I predict an otherwise unintended “blowback” – key elements of the current Democratic coalition are being peeled off. Black, Suburban women, and young adult voters.

Which, if this trend continues, I suspect will yield major midterm election disruptions in current USG political power, and seems reasonably likely to shift control of both Senate and House of Representatives.

So, expect the media propaganda and censorship to become even more rabid and pervasive, as they frantically seek to minimize the political damage to the Democratic party from this amazingly dysfunctional and corrupt response to the spread of the SARS-CoV-2 virus.