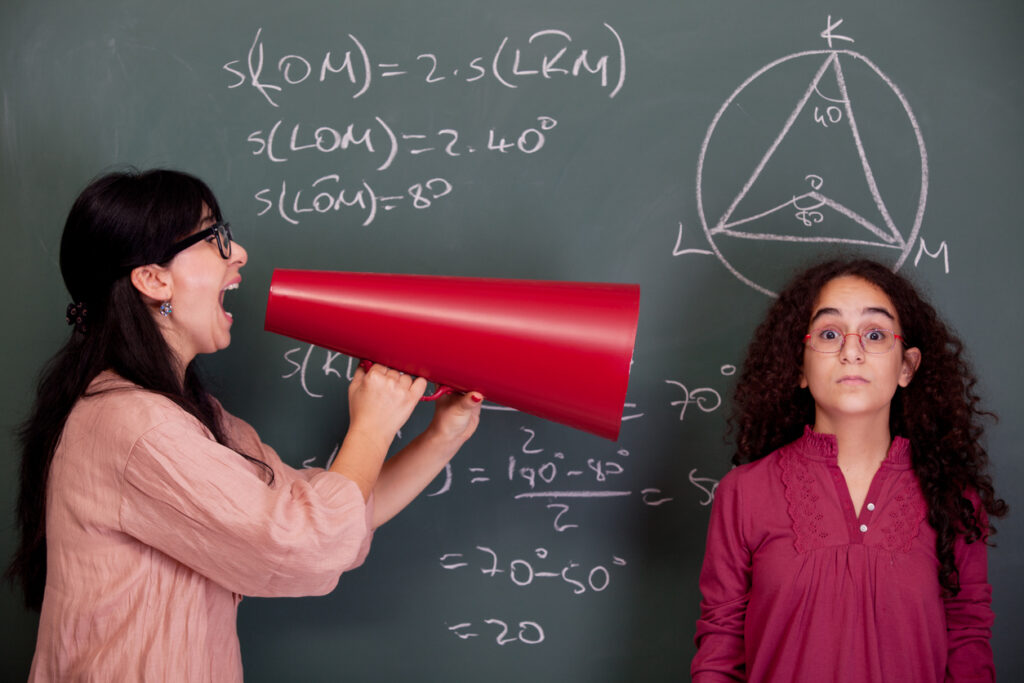 Critical Race Theory (CRT) is not the only three-word phrase that has parents concerned; Social Emotional Learning (SEL) is the latest curriculum headache that education experts warn is permeating the American public school system.

SEL purports to teach students social skills that aid their mental health and emotional wellbeing, yet has been criticized as both a tenet of and a euphemism for CRT, which has become a hot button issue among parents, teachers and politicians concerned about the state of the country’s public schools. Educators are teaching gender ideology and race essentialism under the guise of SEL, education experts told The Daily Caller News Foundation.

Playing Games With Our Kids

“They’re literally training these children to dismantle our country,” McWilliams said. “Critical Race Theory is the ideology, but Social Emotional Learning is the delivery system of the ideology into our K through 12 schools.”

CRT holds that America is fundamentally racist, yet it teaches people to view every social interaction and person in terms of race. Its adherents pursue “antiracism” through the end of merit, objective truth and the adoption of race-based policies.

Jonathan Butcher, the Will Skillman Fellow In Education at The Heritage Foundation, told TheDCNF that SEL injects concepts “very neatly into somewhat ambiguous topics of social interactions and emotional feelings” through “really nice words” that sound innocuous until you realize what they actually mean.

Manhattan Institute senior fellow Christopher Rufo echoed this sentiment, explaining to TheDCNF that the language used is often “unobjectionable,” because everyone wants their kids to have good mental health and social skills. But, Rufo said, when you actually look at the materials, SEL uses the same terminology as CRT.

“It’s psychological manipulation of this generation of children to share the same viewpoint as critical race theorists … (and) when it happens to the degree that they are pushing it, our country won’t be able to stand,” McWilliams said.

McWilliams said educators now see it as their job to teach children certain life skills that they no longer believe should be left up to parents and should instead be controlled by the government and the public school system. She argued that the education system is producing a generation of children who will go into the workforce with the belief that the U.S. is oppressive and the only way to change that is to become what is educators call “agent of social change” or more simply, “social justice warriors.”

“It’s not the school’s job to influence their children to make decisions because you cannot account for what’s important to that family … we all have different ideas of what’s appropriate,” she said.

One organization driving the SEL push in schools nationwide is the Collaborative for Academic, Social and Emotional Learning (CASEL), which trains teachers, develops material, organizes conferences and advises policymakers about how to best teach SEL.

Butcher said CASEL has become the national authority on the concept and many of its materials include all of the same ideas behind CRT and “critical gender theory.”

In a CASEL report titled “Advancing Social and Emotional Learning (SEL) as a Lever for Equity and Excellence,” the organization attributed student achievement gaps to “the reality that teachers in the U.S., who are mostly white and raised in this country … bring their own cultural perspectives that are influenced by their families, communities, and the larger society.”

“It’s not a conspiracy theory to say that SEL might be a delivery mechanism for hard left ideology, because the central SEL organization (CASEL) has embraced this ideology,” Max Eden, research fellow for the American Enterprise Institute, told TheDCNF.

CASEL did not respond to TheDCNF’s request for comment.

SEL was originally developed as a way to teach “character” that turned into a “woke” system “with the vision of the virtuous and good person being a social justice warrior,” Eden said.

He said one of the biggest concerns with SEL is that it encourages teachers to act like therapists and “lay the groundwork for leveraging students’ feelings of empathy and emotional tips and tricks towards political ends.”

One way schools implement SEL is through “school climate surveys,” which ask students questions about their attitudes, beliefs, mindsets, family and sexuality to “reach into students’ minds and psyches,” Eden said.

Parents should be worried that SEL tends toward the practice of teachers acting as unlicensed therapists “because you can be perfectly well meaning, but if you don’t know what you’re doing or if you’re running through a bad protocol, then you can do much more harm than good,” Eden said.