Here’s How They Did it: Real-time Election Fraud 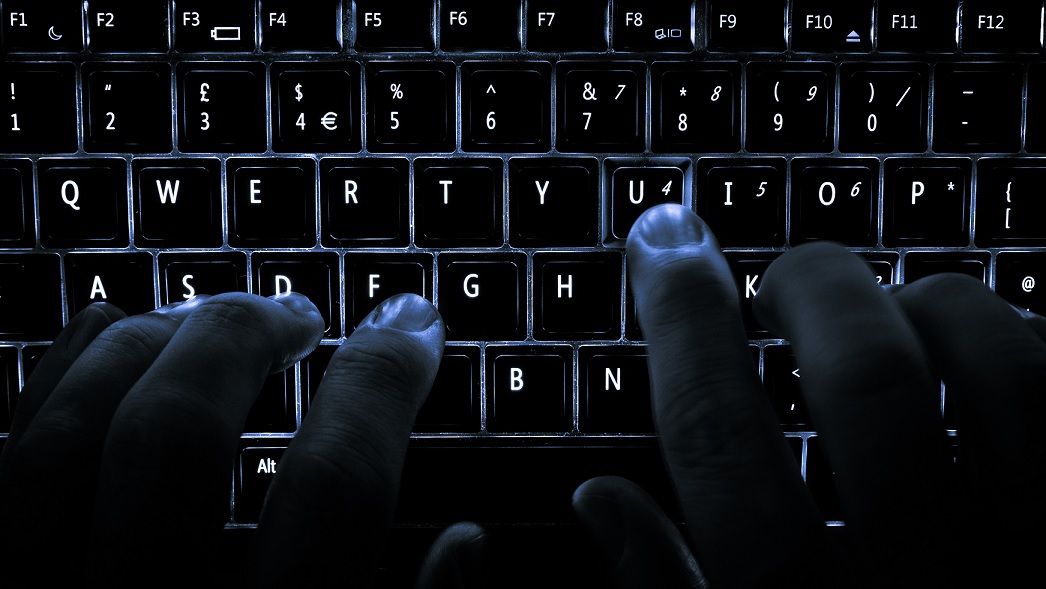 Database latency — a geeky term, but that’s how they did it!

A policeman pulls over a speeder.  The police computer reports that three hours ago a similar vehicle and person held up a liquor store — so the police are on alert.

County election managers change the zip code of 31,000 voters on September 3. Ballots go out that week.  Those 31,000 are undeliverable.  Someone collects those valid ballots.  On September 15th, those addresses are quietly changed back.

National Change of Address Database (NCOA) will not pick up those address changes.  They didn’t happen because there is no history.

The 31,000 citizens were getting their mail just fine — except for ballots.  Ballot addresses were driven by the county mail-in ballot database — the one that was changed, then changed back.

Many states send ballots to everyone; the recipient is none the wiser that they never received a mail-in ballot.  They may vote in person.  Oops!  “You already voted!”  Ever heard that?

Our bad guy pals know they can change voter rolls, take an action, then change them back.  Who would know?

A thousand voters are changed from inactive, voted, then changed back, and how would you ever know?  With lots of complex footwork, you could eventually tell from their voter history file — months after the election.

What are you going to do about it?  Reverse the election?

Database latency, as you likely gathered, is when current reality lags the underlying record.  We all experience it in our electronics-driven society.

To Republicans, election engineering is civics.  To Democrats, it’s business — and they are great at it!

They know the Republicans have hundreds of diligent election sleuths working in basements and dining room tables checking voter rolls for the dead and the fakes.

They know those people rely on NCOA and Melissa and other highly latent services as their baseline.  If someone moved, it shows up in NCOA — two months later.

A real voter moved.  They want to keep getting their St. Jude’s donation cards.  They fill in their NCOA form to get mail forwarded to their new address.  Our fraud detectives find this person — and maybe someone voted for them. Cross out one phantom!

Our bad guys are happy to give up a few retail-level ballots to hide the wholesale-level ballot-gathering apparatus.  They count on it.

Here’s the fraud equation taking place across the country:

Floating ballots are the lifeblood Democrats need to win — and win they do.

Bad guys are happy to watch Republicans waste time finding ones and twos, while the real action takes place by the thousands — invisible to these batch, latency-prone systems.

The RNC helps with its antiquated “big data” system equally oblivious to anything that happens within a month.

A latency-prone database, like the RNC’s, to pick one, tells you how your voter was prone to vote over the last 10 election cycles.  She “leans” Republican.

Unfortunately, it does not tell you that while she leaned Republican for years, she donated, this week, to Greenpeace, enraged at the Dollar Store being built across her street.  Real time means something:  what is going on here, now, today.

Your Democrat opponent knows that — she is real time, you aren’t, you are RNC.

You, dear candidate, are using the RNC latency database to get out the vote for your opponent — because you are “latent.”

We explain this at www.Omega4America.com

Let’s take a short walk into the future of how we fight ballot gathering with technology — just a fun little peek.

We know an election commission is going to do anything possible to make the Democrat win.  Wisconsin Election Commission, Arizona’s Maricopa County, seven states in 2016, for instance.

Rather than wasting time on batch NCOA, we get a daily copy of the election roll. That’s expensive!  The list in Wisconsin is $12,000! But did you know your Democrat friends bought it 28 times before the 2016 election?

What is a governorship worth? How much does a contested Senate seat cost?  Maybe $50 million?  What is a presidential campaign worth?

Why would anyone spend $50 million on a Senate seat and let the other side own the election rolls?  That is a question Ronna McDaniel may be asked by Mike Lindell!

We take that election roll, with perhaps 15 million voters, Florida, for instance, or Texas — compare every voter against every other voter and address, down to the cell level, and see any differences — every day!

What do we find?

In a real-life example, this month, we found a county that changed 31,500 zip codes, yet the voter remained at the same address.  Curious?

The elections are rigged. It’s over.

On the bright side, citizens need not recognized any person illegally installed in the Office.