Fox News’ Chris Wallace: It Was Trump’s Fault, Not the Media’s, for Not Pursuing the Lab Leak Theory 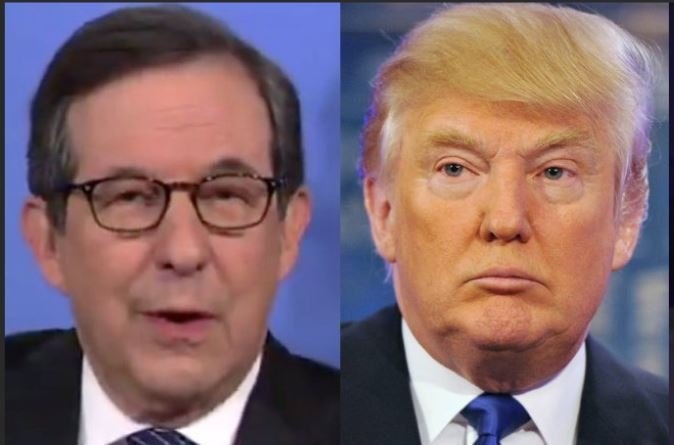 At the same time Wallace and his media gangster cronies were claiming that any linkage of China to the virus was anti-Asian xenophobia!

This illustrates something that arch-liberal journalism-chauvanists Chris Wallace and Jake Tapper do: They deny any criticism of their tribe.

Journalists will admit — when absolutely forced to by proof of incontrovertible facts — that they were wrong.

What they will never do is admit they were at fault.

If some egoistical incompetent plows into the back of your car at a stoplight, he will be forced to admit that his car did in fact rear-end yours.

But when he starts spluttering that your brake lights did not light up brightly enough, that’s him denying he was actually at fault.

It was your fault, see. Your brake-lights weren’t bright enough. Or it was your mechanic’s fault.

It was anybody’s fault but his own.

This is how “journalists” behave every single time they’re proven to have zealously pushed false propaganda on the nation. Yes, they got it wrong. No, it wasn’t their fault.

The journalists were brave and wise.

It was the facts that were stupid and cowardly.

And so now we watch the spectacle of zealous media partisan Chris Wallace blaming Trump for the media’s absolute denial of the possibility of a lab leak.

He didn’t investigate hard enough, you see. Even though the bureaucracy was part of the cover-up, and even though the media called him an anti-asian bigot (in the middle of a campaign season!) for talking about the intelligence he’d seen.

Appearing on Fox News Sunday, Lewandowski rightfully dismissed the notion that then-President Donald Trump did not pursue the ‘lab leak’ theory, despite Wallace’s persistent questioning suggesting that the former president didn’t do enough.“If he was so concerned about the Wuhan lab, why didn’t Mr. Trump do more to investigate it?” Wallace asked. “Why didn’t he do more to put pressure on the Chinese when he was president?”

Probably had something to do with the conspiracy of the bureaucracy and the media to suppress all information that might have been helpful to Trump.

And to call him an Anti-Chinese Nazi when he told us the truth.