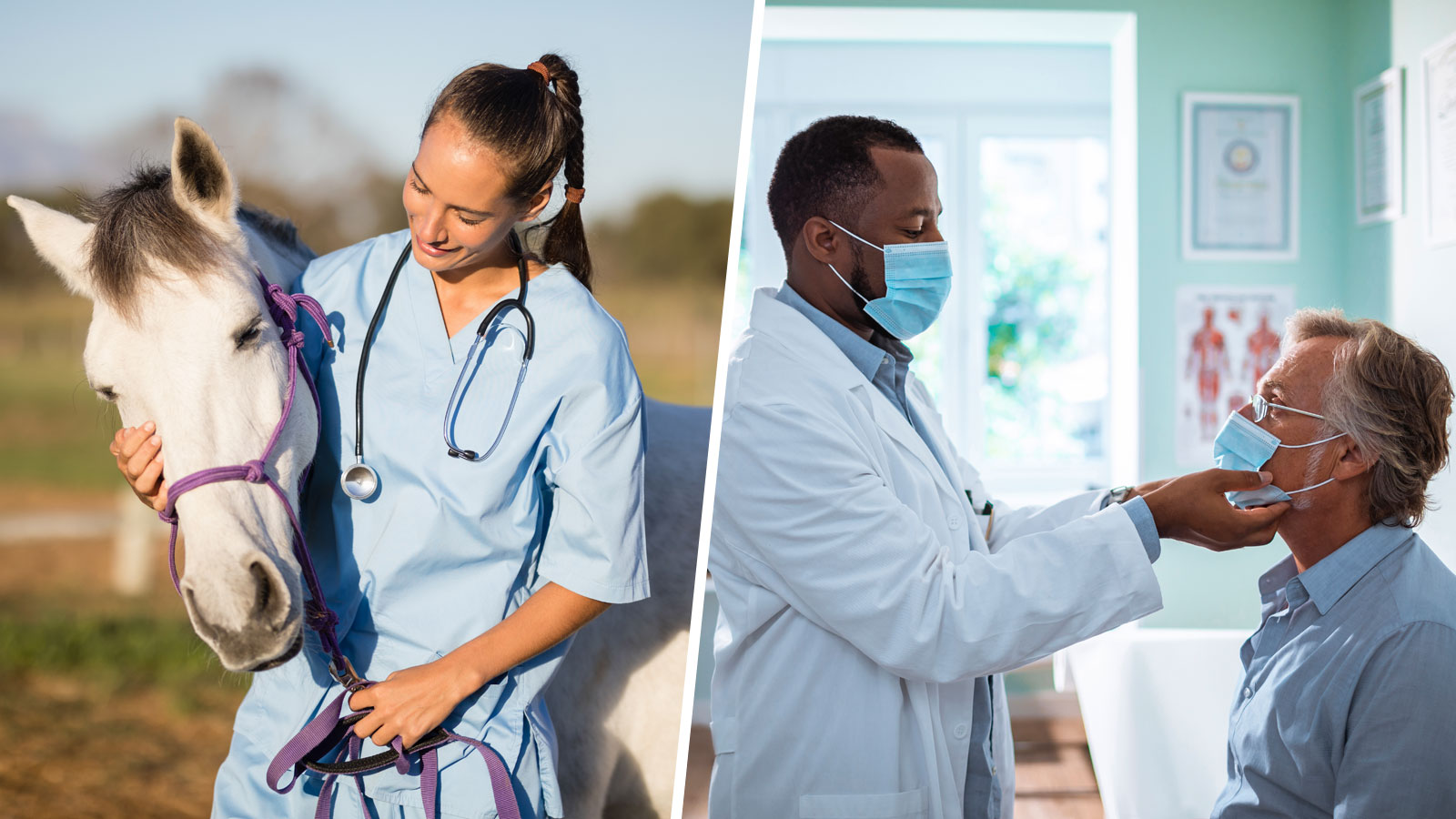 Well, now we know why there was all this sudden amnesty talk going on to coddle and excuse COVID’s tyrants.

According to the Epoch Times:

The U.S. Food and Drug Administration (FDA) telling people to “stop” taking ivermectin for COVID-19 was informal and just a recommendation, government lawyers argued during a recent hearing.

“The cited statements were not directives. They were not mandatory. They were recommendations. They said what parties should do. They said, for example, why you should not take ivermectin to treat COVID-19. They did not say you may not do it, you must not do it. They did not say it’s prohibited or it’s unlawful. They also did not say that doctors may not prescribe ivermectin,” Isaac Belfer, one of the lawyers, told the court during the Nov. 1 hearing in federal court in Texas.

Obviously, they’re on the hot seat. They mocked and abused anyone trying to take ivermectin on an emergency off-label basis during a pandemic as stupid horse-paste abusers, evoking the specter of those who sniff glue or take TidePods to get high, to the extent that they put out public service announcements brimming with schoolyard-style scoldings on Twitter. Such as this one, here:

Their linked page — here — indirectly admits they knew very well that ivermectin, taken as part of a proper anti-COVID regimen, worked quite well. There is a buried bullet on that screaming page —

That effectively admits that the ivermectin regimen worked.

But it didn’t stop their effort to smear ivermectin. They made their page all about the dangers of taking animal medicine in animal doses from a tube as if anyone was doing that, which in the states, very few actually were.

Context is important here. The mocking meme came in response to testimony from famous podcaster Joe Rogan who stated that his doctor-prescribed ivermectin regimen against COVID worked very well for him, killing his COVID case dead in a matter of days.

It also came as word from less-developed African countries, along with India and Peru, were able to stop mass deaths through the use of ivermectin, sometimes actually from the horse paste, given those countries’ lack of health care on a mass basis and their agricultural orientation. It was an effective stopgap measure that even taken haphazardly managed to saved millions of lives.

Which brings us to the lawsuit that triggered this sudden turn to weasel words from the FDA:

The hearing was held in a case brought by three doctors who say the FDA illegally interfered with their ability to prescribe medicine to their patients when it issued statements on ivermectin, an anti-parasitic that has shown positive results in some trials against COVID-19.

Ivermectin is approved by the FDA but not for COVID-19. Drugs are commonly used for non-approved purposes in the United States; the practice is known as off-label treatment.

Although the FDA knew that doctors could ethically prescribe it, their screamings about it pretty well prevented many from doing it. That’s what the lawsuit is about now, the prevention of doctors from being able to practice effective medicine based on the wall of hysteria from the FDA about the dangers of horse paste.

Doctors in the field, (like the FDA), knew the stuff, taken as part of a carefully designed anti-COVID regimen, worked in killing off COVID. But the FDA hysteria prevented many from prescribing it – medical licenses were threatened in some quarters, doctors were mocked as quacks, doctors were demonized, and too bad about the patients who would have benefited from it, which includes coming out of COVID alive.

A fake-news hysterical media campaign about the dangers of ivermectin complete with a lone ignorant source and fake stories was launched shortly after this, and we all know about the hand-in-glove activity of the mainstream press and the government. I wrote about that lunacy here.

I took this regimen myself during the height of the pandemic in late 2020, with rapidly developing COVID symptoms, a combination of people-dosed ivermectin tablets, Vitamin C, zinc, and the like, exactly as the regimen prescribed, and then tested negative, repeat, negative, for COVID when I stood in line to take the COVID test from the public health authorities the very next day. I knew a very good doctor who was outside my UCSD medical network who prescribed it and told my regular doctors I had no time to call them since it was Christmas eve. My regular doctors nodded knowingly and had no criticism for me for it, saying they understood well. They knew it worked but probably couldn’t prescribe it themselves.

My elderly parents, who also had COVID symptoms, opted for conventional hospital treatment, and my mother was spirited off to a hospital COVID ward for three weeks, bound to a hospital bed without exercise, served cold eggs, and watching as all the patients in her unit literally died. She was the sole survivor. Her hospital bill was in the six figures but apparently the state paid it.

Ivermectin works against Covid-19 as an antiviral.

Hundreds of thousands of Americans died so Pfizer could eventually sell a weaker-than-ivermectin antiviral AFTER Covid was over.

They also did not say that doctors may not prescribe ivermectin,” Isaac Belfer, one of the lawyers, told the court during the Nov. 1 hearing in federal court in Texas.

But if ivermectin wasn’t effective, WHY would any doctor prescribe it? Everyone that denounced ivermectin and HCQ because those who wanted a high body count and the epidemic to continue forever are STUPID IDIOTS. You know who you are.

Monica Showalter’s parents are good examples of why hospitals skipped on ivermectin.
LOOK at all the $$$$ they made (off of the taxpayers).

And, yes, the great culling of the world’s population was a feature, not a bug.

My doctor never overly pushed the vaccine.
She informed then took “No” for an answer.
When I got covid (omicron) I told her I took ivermectin right away on top of the “protocol” of D3, Zinc, C, quercetin, and a good multivitamin/mineral.
I also told her I’d been sick for 3 days, while the much-younger person who infected me is STILL sick.

I see Pfizer has a false TV ad going on