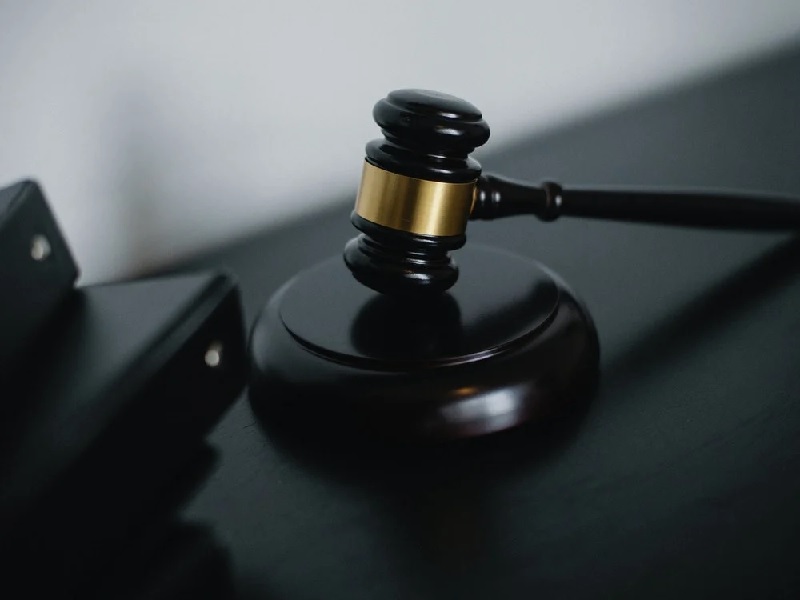 The U.S. Department of Justice is considering imposing a 50-year secrecy rule on the release of material from federal grand juries, the Washington Post reported on Tuesday.

“We believe an amendment to Rule 6(e) would be appropriate to authorize the release of grand jury records of ‘exceptional historical significance’ in certain circumstances after 50 years,” Wroblewski wrote in a letter to the rules committee. “[W]e now think 30 years is too short. … Grand jury secrecy should be preserved except in the most extraordinary cases of historical value.”

Now the Biden administration is moving forward with the rule proposal despite concerns that this extended period of secrecy would damage the legal system.

While the Washington Post reports that a DOJ spokesman said “the legal fight over the Mueller grand jury had no impact on the department’s desire to amend the rules,” the proposed change could prevent the release of special counsel Robert Mueller grand jury information. Just last year, the Supreme Court granted the DOJ’s wishes by blocking House Democrats’ efforts to obtain the Mueller material. After the Democrats waged another failed impeachment attack against Trump, the “issue was declared moot.”

“[The DOJ] has maintained support for the release of archival grand jury materials of great historical significance after several decades have passed and no living person or ongoing investigation will be prejudiced or harmed,” spokesman Joshua Stueve said, promising “greater openness, not less” while still “protecting the innocent.”