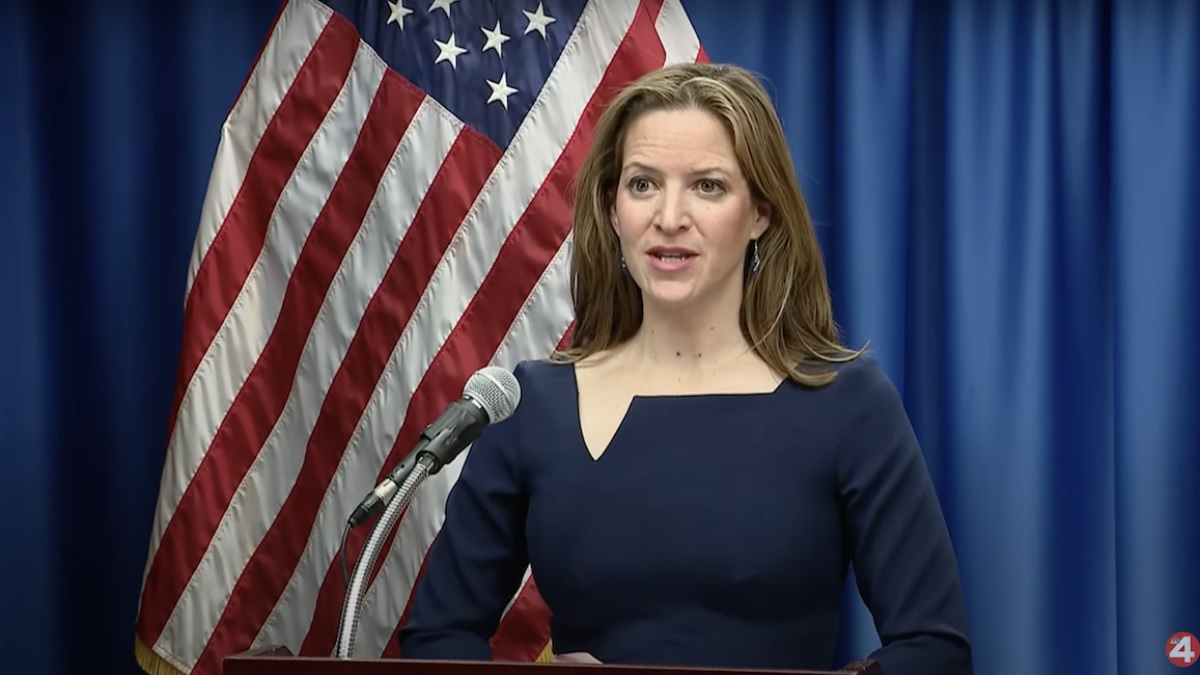 The Thomas More Society has filed a complaint with Michigan’s Bureau of Elections against Secretary of State Jocelyn Benson for violating federal law in contracting with the Electronic Registration Information Center (ERIC) to clean her state’s voter rolls.

The complaint — filed on behalf of Pure Integrity Michigan Elections — argues that Benson violated the Help America Vote Act (HAVA) by giving ERIC access to Michigan’s Qualified Voter File, a secure voter list used by the bureau of elections and more than 1,500 election clerks. HAVA requires each secretary of state to maintain and clean voter rolls without outside assistance.

“Under the Help America Vote Act, maintaining state voter registration is seen as such a core governmental purpose that Congress deemed that it cannot be delegated to any other organization, including Electronic Registration Information Center,” Thomas More Society Special Counsel Erick Kaardal said in a press release. “The Help America Vote Act requires the Michigan secretary of state fulfill her constitutional duty and maintain the Qualified Voter File by herself, even if she does so badly.”

HAVA does not allow states to share voter data with third parties, but Benson’s agreement with ERIC requires her to do so.

“Under Michigan’s current agreement with Electronic Registration Information Center, the secretary of state must transmit all voter data to the center, as well as licensing and identification records from the motor vehicle department,” Kaardal explained. “That clearly violates the Help America Vote Act and should be ceased immediately.”

As previously reported, ERIC is an interstate voter-roll management system run by Democratic operatives. It was sold to states as an easy solution to clean their voter rolls, but inflates them instead, thereby driving Democrat voter turnout. Thirty-three states and the District of Columbia are listed as members of ERIC. Louisiana recently announced its withdrawal from the agreement.

A March 2022 audit by Michigan’s auditor general found that the state’s bureau of elections had failed to clean its voter rolls, despite being a member of ERIC since 2019.

And so it begins. Can’t disenfranchise those dead voters.

There are many states that use this ERIC, Wisconsin does, its the reason we have problems cleaning up the rolls, the dead and those that moved our criminally insane WEC that loves to tell Clerks to break the elections laws.They also gave permission to harvest votes from elderly that not only do not recognize their own family but cant even hold a pen.