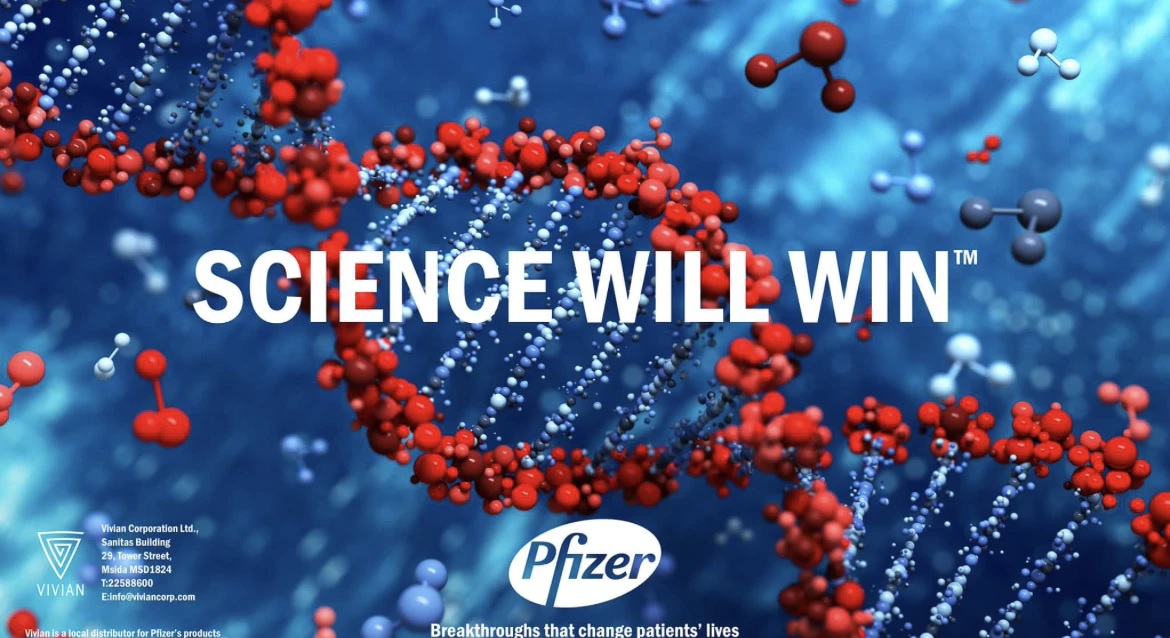 by Alex Berenson title via Revolver

From the Department of Are You Fucking Kidding Me*

CNN just ran a piece explaining that “scientists are urgently trying to solve” the question of whether the endless waves of Covid we now have “may be a result of the mRNA technology used to build some Covid-19 vaccines.”

Not making this up:

Oh? You don’t say? Now “scientists” are “urgently trying” to figure out if the “mRNA technology” is the problem and not the solution?

Maybe they can urgently try to build a time machine too, or an unvaccine machine.

The article also includes this gem, from Dr. Anthony Fauci:

I’m not saying it doesn’t work it at all, okay? Not out loud. I’d be absolutely insane to say that out loud after telling A BILLION PEOPLE TO TAKE IT. I’m just saying it could be better. And by better I mean actually work. But I didn’t say that.

What you’re seeing here is the first steps toward an official acknowledgement that the mRNA vaccines have failed and new vaccines are coming sooner or later.

The side effects are at least as bad with the third and fourth doses as the original two – that is, worse than Covid for many if not most people – and everyone knows the shots will not stop anyone from getting Covid in any case.