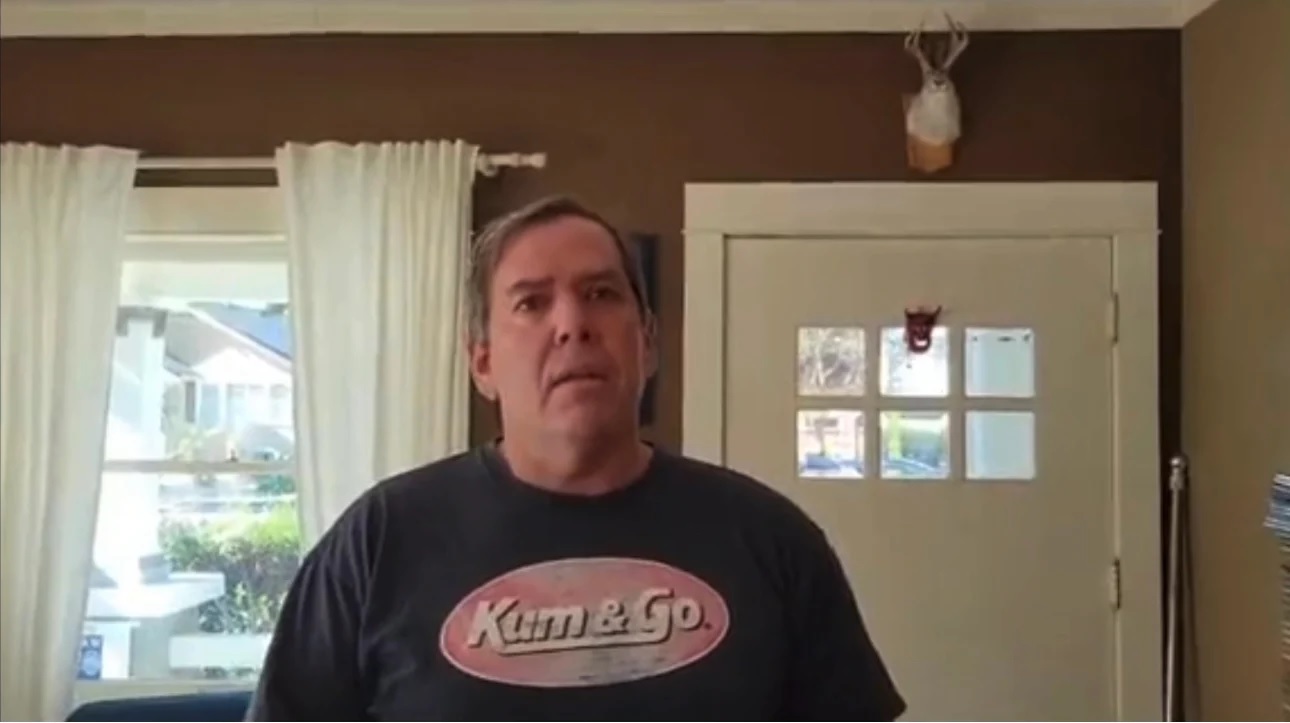 According to our source, he has allegedly been caught sending inappropriate pictures and texts to a minor.

Parents at Foothill High School had previously complained to the principal about Mr. Kavigan, but nothing had been done in response, our source added.

A viral video is making the rounds online of him being confronted by the minor’s older brother.

In the video, the student’s older brother reportedly posed as a minor in order to confront the teacher about sending sexually explicit materials to his minor sibling.

Watch the video below via People vs. Preds:

Poor Tustin’s school system.
The people in charge have to make a show of pretending that all these groomers aren’t also molesters.

Groomers must teach all year in classrooms surrounded by luscious young things but not partake for themselves.

They groom for others.
Sure.

This really says more about what’s going on in your head than you seem to realize.

How many young boys have you violated?

It’s funny, because we suffered that George guy for years who was gay, and now michael.

They are really trying to normalize their ideology, while telling us WE are the ones forcing things on them.

But it does prove a point.

There is no other reason for this grooming than to identify potential victims. Only in Democrat governance can this kind of abhorrent behavior come out into the open. Children are in danger. Democrats put children in danger.

I wonder how many cases like this go unreported and covered up like the rape case in Fairfax Country, Virginia?

Don’t expect that to get much coverage from the M.S. Media