Azov Battalion Giving Up the Ghost in Avostal 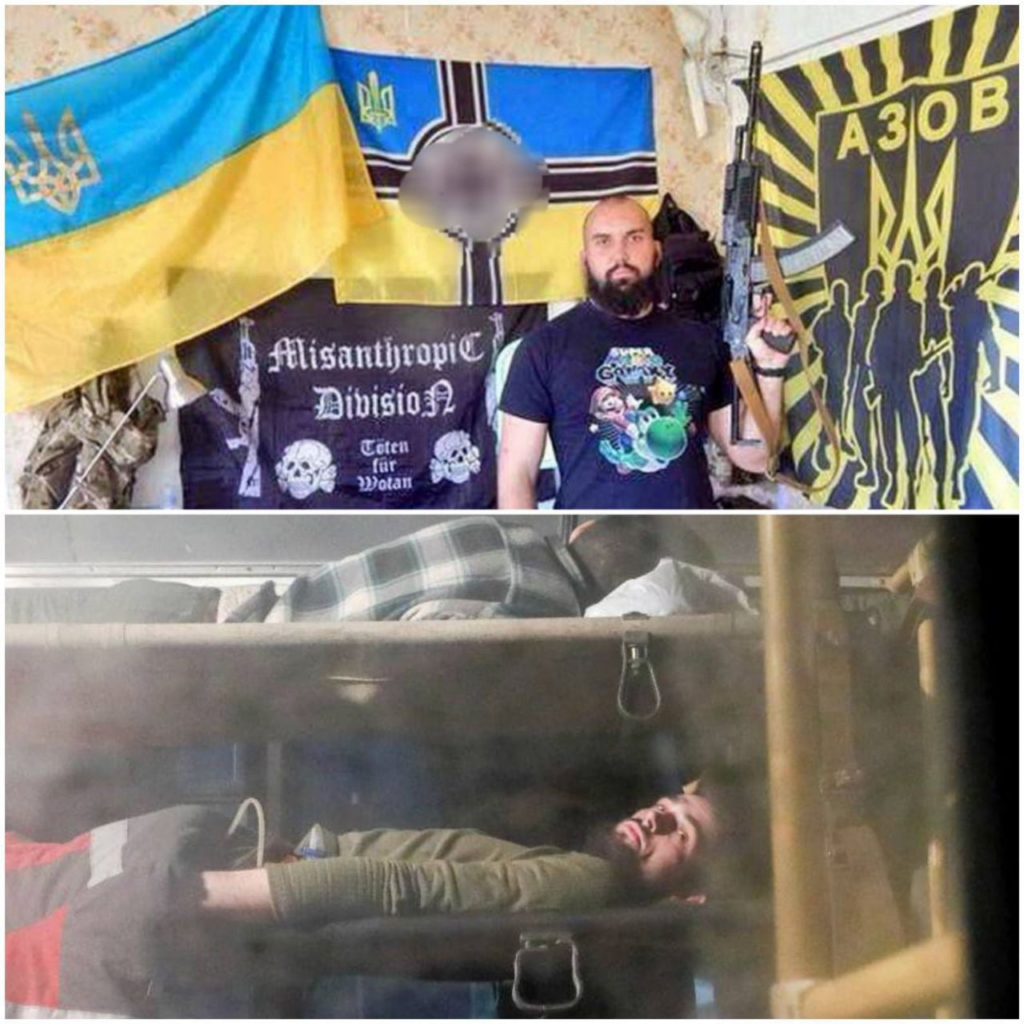 The Russians captured the sea side city of Mariupol in late April, which consisted of all the parts of the city inhabited by regular folks and the government buildings. A remnant of the Azov Battalion–a proven neo-Nazi organization–retreated into the bowels of the Avostal Steel plant. Initially, the Russians set up a security cordon around the massive facility and seemed prepared to wait them out. But Russia changed its mind and its operation and re-commenced a ferocious artillery, bomber and missile barrage with the intent of killing the Azov remnants or forcing their surrender.

Between 270 and 300 Azov members opted to survive and surrendered today to the Russians.

The General Staff of the Armed Forces of Ukraine has confirmed in its social networks, on Tuesday evening, that its servicemen holed up at the Azovstal steelworks in Mariupol have been ordered to surrender.

“The garrison “Mariupol” has completed the assigned combat mission. The highest military command issued an order to the commanders of the units located at Azovstal to save the lives of the personnel,” the Ukrainian military statement explained. According to Kiev, while holding positions at Azovstal, its soldiers prevented Russian troops from operating in other theaters.

This surrender provides one more piece of evidence of the lies and delusions that infect Volodomyr Zelenshky’s goverment. Ten days ago Zelensky sang a different tune during talks with the UK:

Ukrainian President Volodymyr Zelenskyy said the besieged city of Mariupol cannot fall to Russia because it is already completely destroyed. . . .

“There is nothing there to fall apart,” Zelenskyy said. “It is already devastated. There is no place, there is no structure, it is all destroyed completely.”. . .

Ukrainian Foreign Minister Dmytro Kuleba said: “The city doesn’t exist anymore. The remaining of the Ukrainian army and large group of civilians are basically encircled by the Russian forces.”

Zelenskyy and Kuleba claims to the contrary, Mariupol is coming back to life. Electricity and water service are being restored. It is true that some parts of the city suffered enormous damage and buildings must be destroyed and rebuilt. The city exists, just not under Ukrainian control.

Here is what one of the Azov commanders declared in late February about the looming battle for Mariupol. He was trying his best to channel Winston Churchill:

Looks like the last drop of blood has come and gone. Russia, instead of shooting these guys in the head as the crawl out of their holes, is rendering medical attention in line with the Geneva Convention:

And here is further video evidence courtesy of an RT correspondent that this was more than just a couple of guys raising the white flag:

Finally, if you are skeptical of the claims that Azov is enamored of Nazi symbolism, here is a before and after photo of one of the former fighters extracted from Avostal. Notice the flag–Misanthropic Division–carries the Nazi Totenkopf. According to the ADL, this is a NAZI symbol (read here):

My friend Andrei Martyanov writes that we should, “Prepare for some big stories” as a result of the surrender of Avostal. I trust Andrei’s instincts.