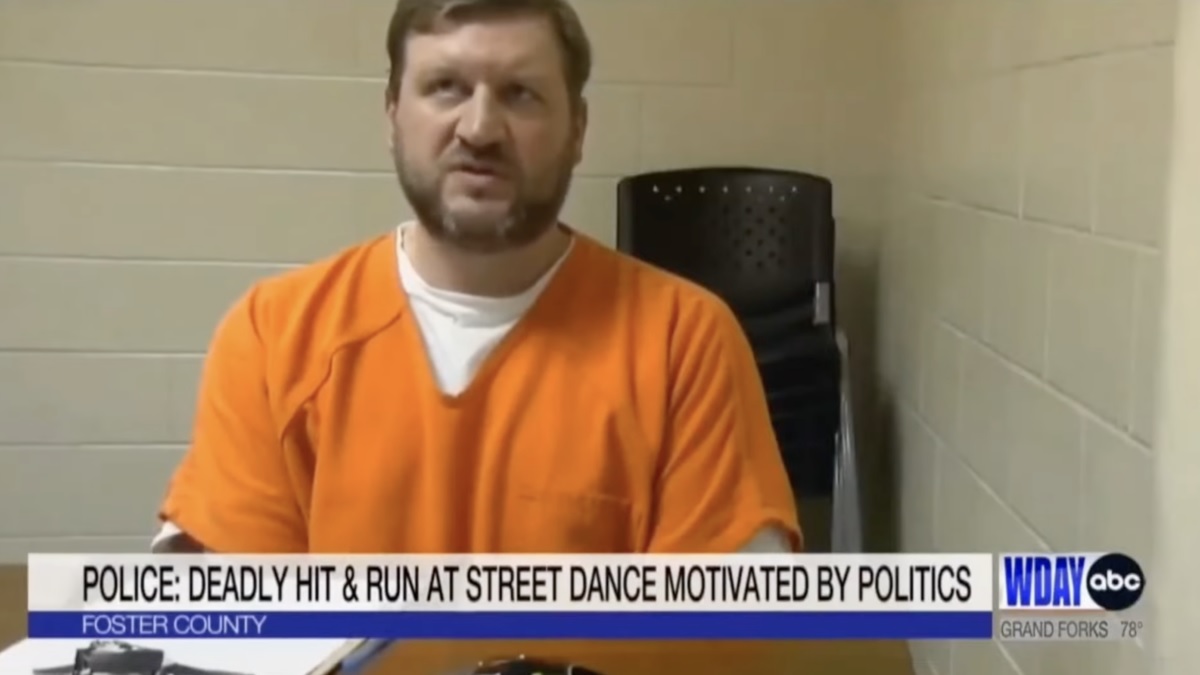 When reporting on a fatal and apparently intentional hit-and-run of a North Dakotan teenager, the Associated Press failed to mention the perpetrator’s motive: his belief that his victim held “Republican extremist” views.

Forty-one-year-old Shannon Brandt told the police that he “hit” 18-year-old Cayler Ellingson with his car because he believed the teen was part of a “Republican extremist group” and the two had had a political argument earlier that night. Police say Brandt was drunk when he used his SUV to strike and kill Ellingson before he called 911 around 2:30 a.m. Sunday. Brandt was released from custody Tuesday, after posting $50,000 bond.

Despite court documents showing Brandt admit his motive for allegedly killing Ellingson, the AP conveniently hid Brandt’s obvious antagonism against Republicans, writing that Brandt hit Ellingson because of an ambiguous “political argument.” AP failed to include that Brandt appeared to target Ellingson for being a part of “a Republican extremist group,” language that mirrors — as The Federalist’s Jordan Boyd pointed out — President Joe Biden’s recent rhetoric describing Trump and his base as “a threat to the very soul of this county” who are willing “to engage in political violence.” Of course, now that evidence exists showing the opposite, corporate media are loath to admit it.

And they’re not only refusing to admit it, they’re trying to keep readers from hearing it. A presumably unarmed 18-year-old was allegedly chased, run over, and killed by a man who said he felt threatened by the teen’s Republican political views. Change the teenager’s race, politics, or sexuality, and corporate media would’ve been all over it. AP’s decision to omit THE key detail surrounding Ellingson’s murder is akin to lying. And that is why the American public is so disgusted with the corporate media, because they see the industry for what it is: the propaganda wing of the Democrat Party.

For years the American public has watched corporate media intentionally cover up inconvenient facts — or straight up lie. And they’re no longer taking it at face value. After all, how many times has the AP intentionally printed lies and peddled misinformation for Democrats?

Here are a few examples:

Back when Donald Trump was president, the AP reported on the alleged abuse of detained child migrants, trying to frame Trump as the architect of said abuse. What the AP failed to mention, however, was that the incident occurred while President Barack Obama was still in office.

The AP’s construing of Brandt’s admitted anti-Republican motive as a vague “political argument” is reminiscent of corporate outlets’ coverage of Darrell Brooks Jr., who allegedly rammed his car through a Christmas parade in Waukesha, Wisconsin, killing six people.

Imagine if a white, 41-year-old MAGA Hat-Wearing Republican Activist chased down and ran over an 18-year-old with his car because he claimed the teen was part of a "Democrat Extremist Group"

The Media would cover it non-stop. So why do they ignore the murder of Cayler Ellingson?

Yet another left-wing source that is biased and because of its track record is not credible. There are countless examples of left-wing media sources that cover a story in opposite manners when one is right leaning vs left leaning.

And, when we on the right cite the source as not credible it is us who are challenged. The legacy media is an enemy of the people and free speech.

I would like for one of our resident leftists to explain why the fact that Brandt killed this innocent kid because he thought the kid was one of those Republican existential threats idiot Biden spoke of. Someone give me the rationale besides a biased liberal media that spreads nothing but propaganda.

Doesn’t fit the Left narrative so crickets on one non stop covered on the other pic.twitter.com/q4uBIVBRm1