Washington University student senator is caught removing 2,977 American flags commemorating victims of 9/11 as he stages protest over ‘US wars that have killed 900,000 in the Middle East’ 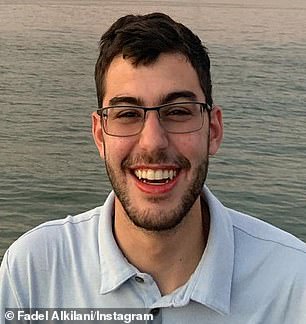 More at the Daily Mail

They wonder why we view with a jaundiced eye. I’ll pay for his one way ticket to Afghanistan