After the Gun Bill, RINOS Plan an Illegal Immigration Lifeline for Dems 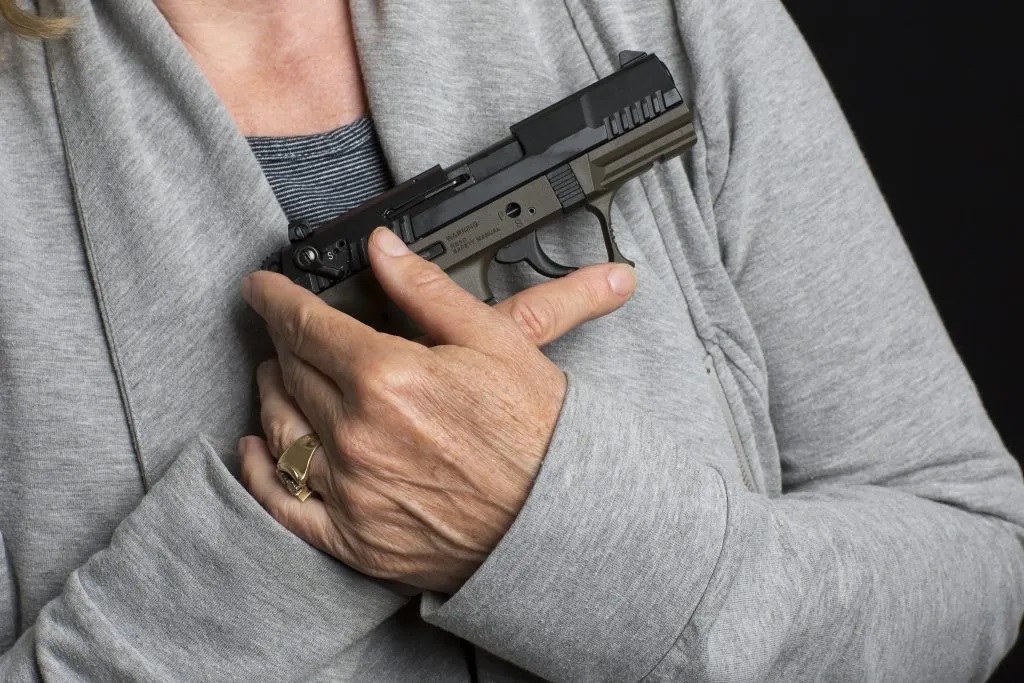 As you know by now, Mitch McConnell supports the gun deal which will likely garner no votes for Republicans. Once again, he appears to throw a lifeline to Democrats.

“For years, the far left falsely claimed that Congress could only address the terrible issue of mass murders by trampling on law-abiding Americans’ constitutional rights,” McConnell said. “This bill proves that false.”

Read the text of the bill below and see if you agree.

This is the last gasp of the dying RINOs that you hear. As America First candidates win races, RINOs will soon be extinct.

This should scare everyone who cares about our country. It sounds like the RINO squad decided to sell us out on immigration right after selling us out on guns. We’re set to win a historic majority but instead of serving us, these RINO’s give the Democrats their wish list items. pic.twitter.com/BggBfec7pr

If it’s anything like the last Senate immigration bill by the Gang of Eight, it’s a sell-out.

Opposition to the Bill

The NRA announced its opposition to the bipartisan gun deal, saying it “can be abused to restrict lawful gun purchases, infringe upon the rights of law-abiding Americans, and use federal dollars to fund gun control measures being adopted by state and local politicians.”

You can read the text below and decide if it tramples on rights or not. We believe that infusing Red Flag laws into every state with the lure of money will eventually lead to gun confiscation for nefarious reasons without stopping criminals.

This evening, Gun Owners of America (GOA) reinforced their opposition to the Senate gun control package after reviewing text released earlier in the day. Among other alarming provisions, the legislation would encourage Backdoor Universal Background Checks by redefining many private sellers as gun dealers, financially incentivize states to enact unconstitutional “red-flag” laws, and would allow for so-called “enhanced background checks,” which are arbitrary delays in transferring firearms to adults not yet 21 years old.

John Cornyn is closer to Krysten Sinema – a leftist Democrat – than he is to most of his party.

Inside the room, there was a jovial mood. Cornyn and Sinema kept ribbing Rs who were lagging, asking why it took so long to read 80pg bill. Schumer thanked Rs who voted aye one by one, even Collins. Dem rank and file were shaking Cornyn’s hand. Tillis snapped pic of GOP yes list

“These people don’t work for us. The idea they do is an illusion. Every one of these America First hating RINO’s who sold us out on guns and are set to give Dems an immigration bill next will be boo’d by those who elected them. They know it. So who are they serving? It’s not us!

“We have a historic surge of people who want to vote Republican after hearing the America First message and the GOP establishment reacts by undermining America First candidates & moving left to be more like Democrats. Losers don’t self-sabotage this much, it has to be intentional!”

Now they plan another lifeline to Democrats with immigration. They are helping Democrats look like winners before November.