After Ignoring Waukesha, Biden to Visit Buffalo After Shooting 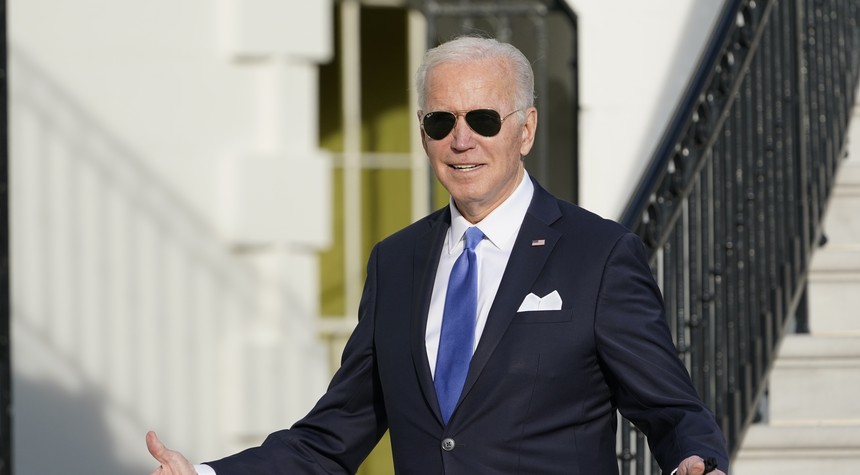 Soon after the racially motivated mass shooting in Buffalo, N.Y. on Saturday, which left 10 people dead and several others injured, the White House announced that Joe Biden would be visiting Buffalo on Tuesday to meet with the families of the victims.

“A racially motivated hate crime is abhorrent to the very fabric of this nation. Any act of domestic terrorism, including an act perpetrated in the name of a repugnant white nationalist ideology, is antithetical to everything we stand for in America. Hate must have no safe harbor,” Biden said Saturday. “We must do everything in our power to end hate-fueled domestic terrorism.”

But Biden’s planned trip to Buffalo stands in stark contrast to his refusal to visit Waukesha, Wisc. after a black nationalist supporter of Black Lives Matter drove an SUV through a Christmas parade in a racially motivated attack that killed six people, including an 8-year-old boy. The driver, Darrell Brooks, had previously called for violence against white people and suggested “Hitler was right” for killing Jews in posts on social media.

“Well, I would say first: As you saw the president convey last week, our hearts go out to this community, to the people in Waukesha, that we’ve been in touch, obviously, with officials there, and we’re all watching as people are recovering,” Psaki claimed. “And this is such a difficult time of year for this to happen. It’s a difficult anytime. Obviously, any president going to visit a community requires a lot of assets, requires taking their resources, and it’s not something that I have a trip previewed at this plan— point in time, but we remain in touch with local officials. And certainly, our hearts are with the community as they’ve gone through such a difficult time.”

Obviously, the issue of visiting Waukesha had nothing to do with assets and resources and everything to do with the fact that the massacre didn’t fit the preferred narrative of the media or the Biden administration.