A review of Biden’s cabinet found that many of them had claimed multiple US elections had been done “stolen.” 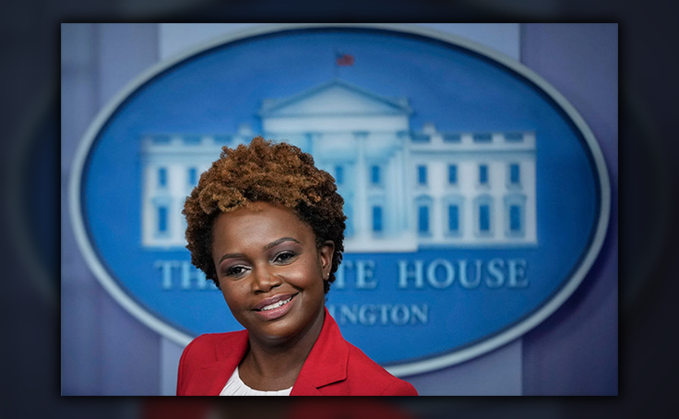 Biden’s new press secretary @K_JeanPierre made waves this week for old tweets claiming that multiple US elections had been “stolen.”

A review of the rest of Biden’s cabinet found that many of them had done so, too. 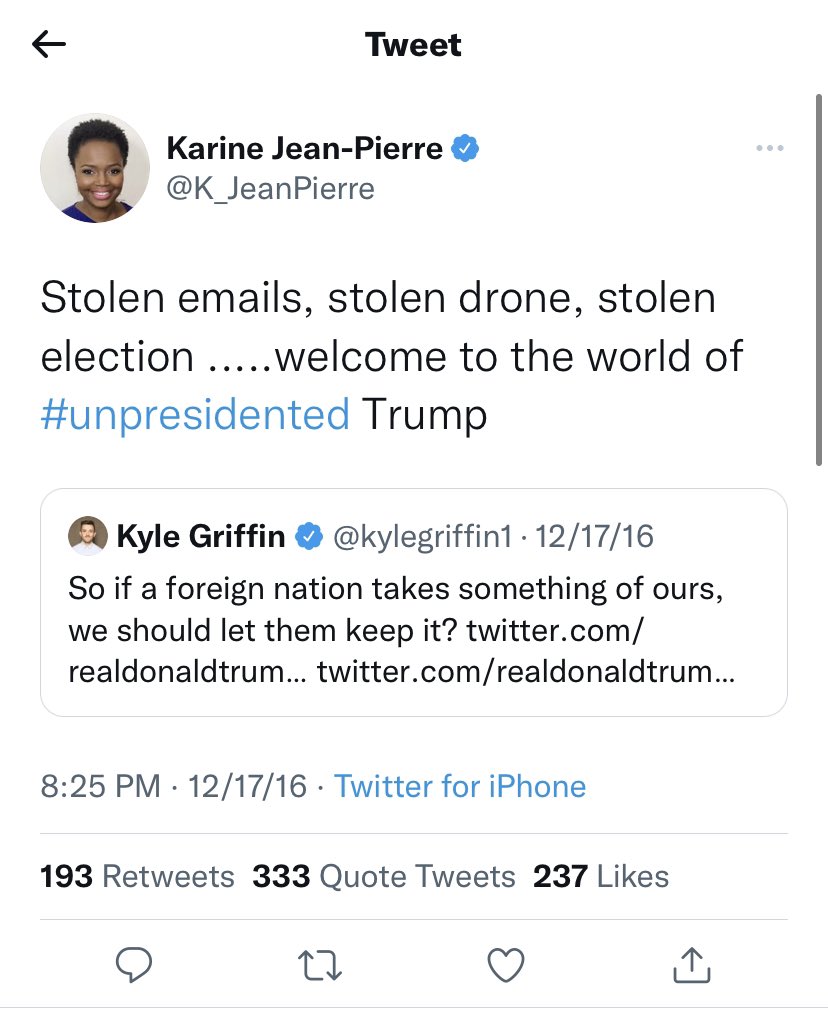 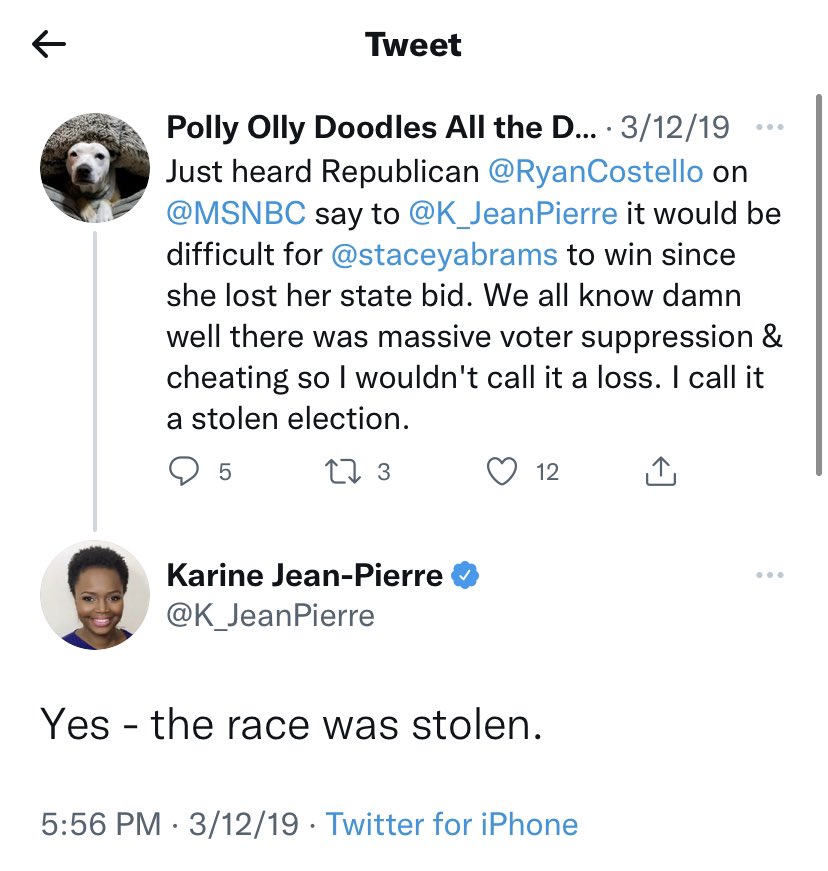 First, Jean-Pierre takes over the reins from the current press secretary, @jrpsaki, who also pushed the Big Blue Lie that Russia installed President Trump as leader of the free world. 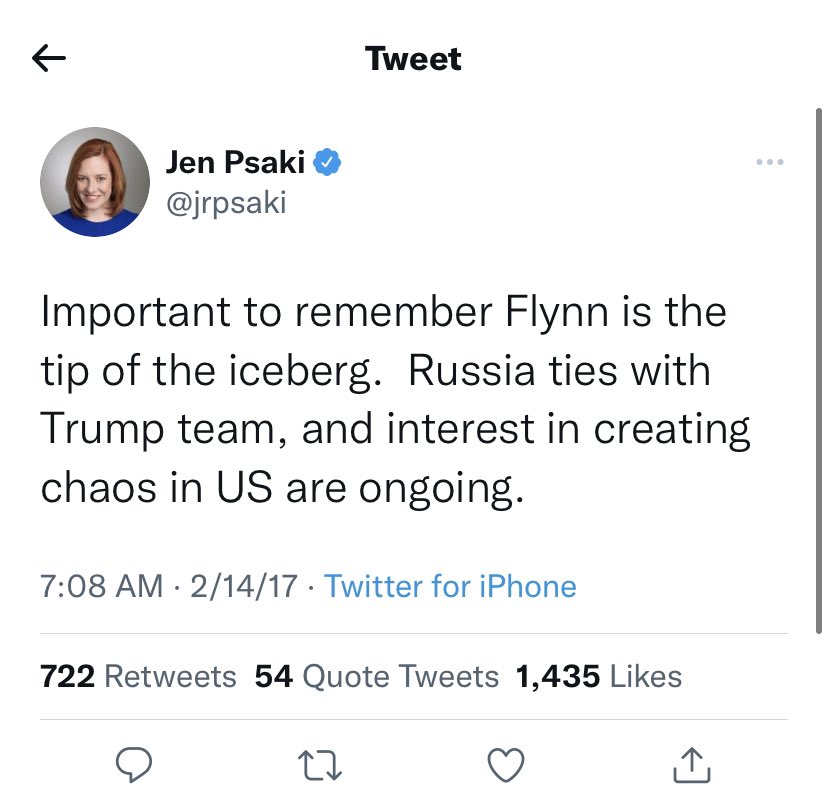 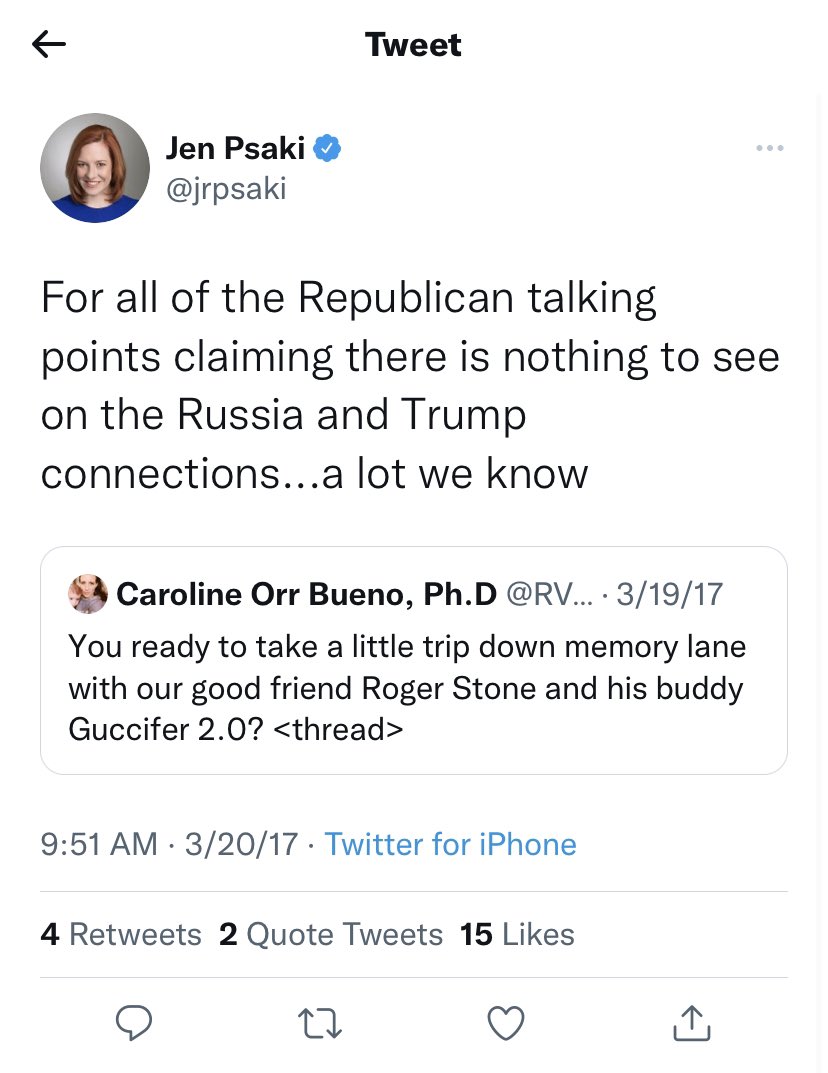 But some of Biden’s cabinet members were even more aggressive in pushing the salacious and unsupported allegations of Russiagate.

No one went deeper down the rabbit hole than Energy Secretary @JenGranholm. Just look. 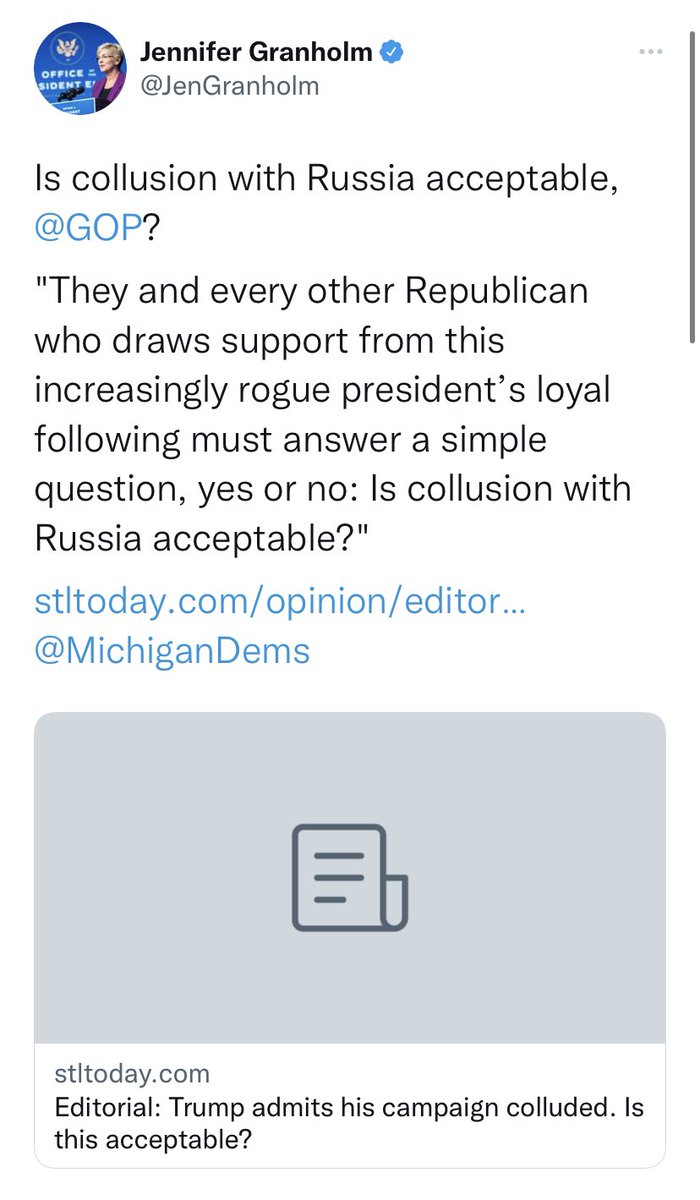 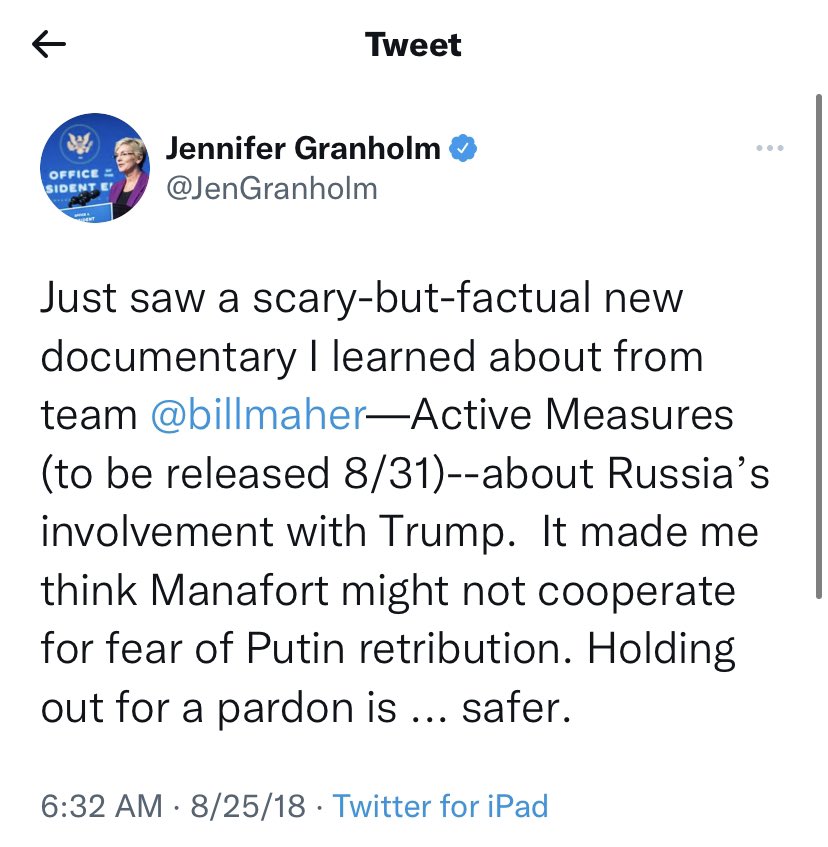 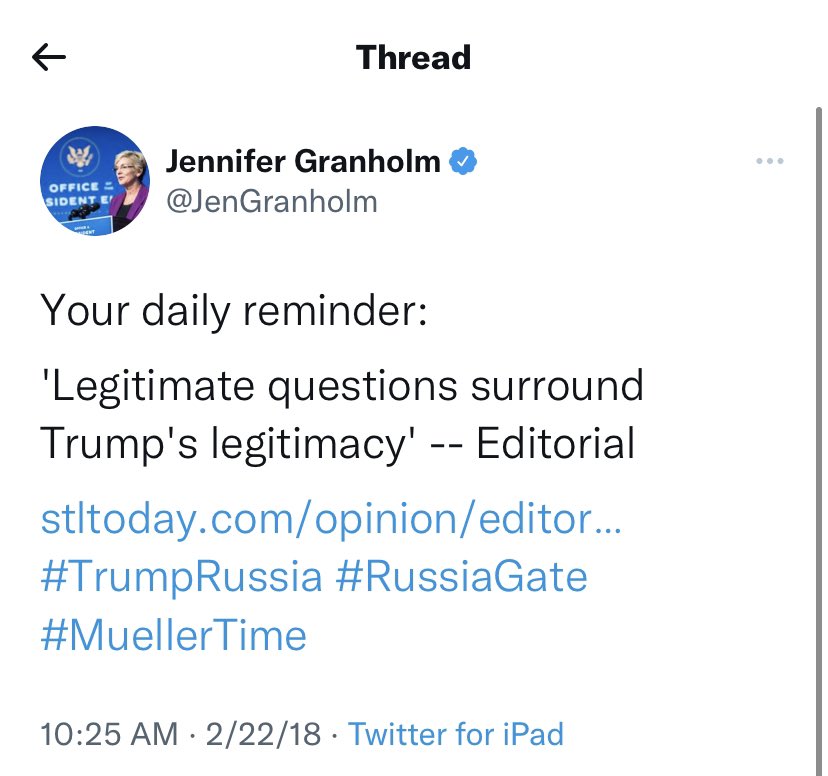 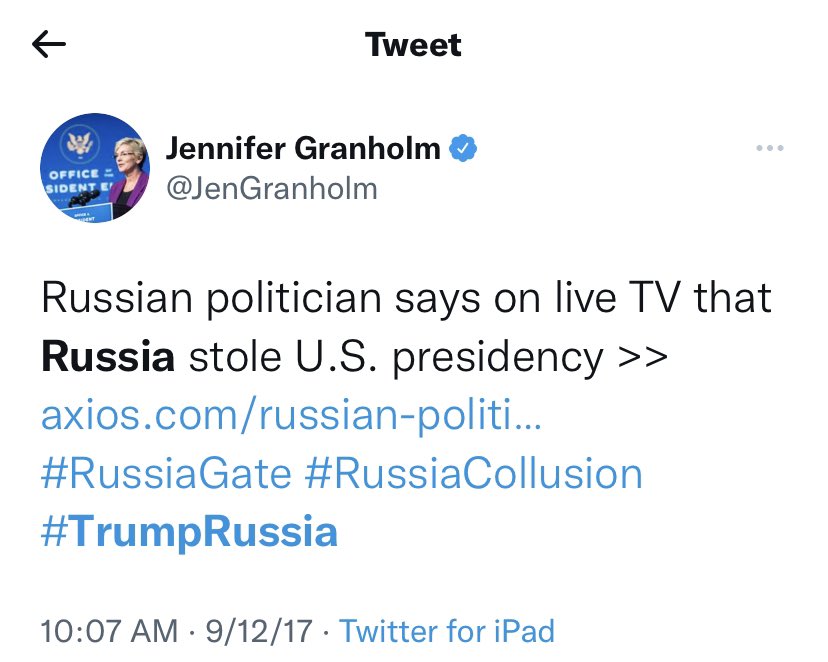 These only scratch the surface – @JenGranholm was unhinged about the Russia Collusion hoax. 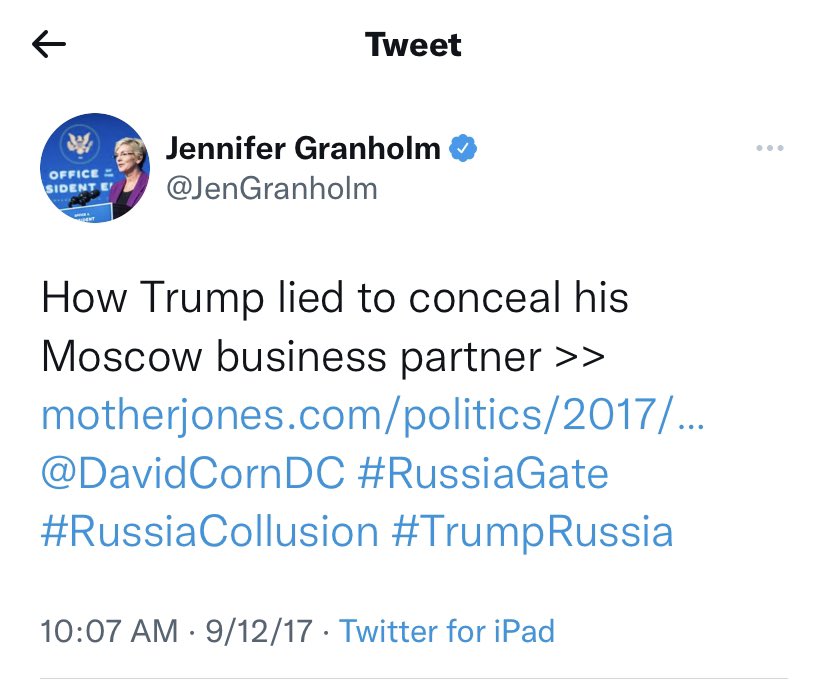 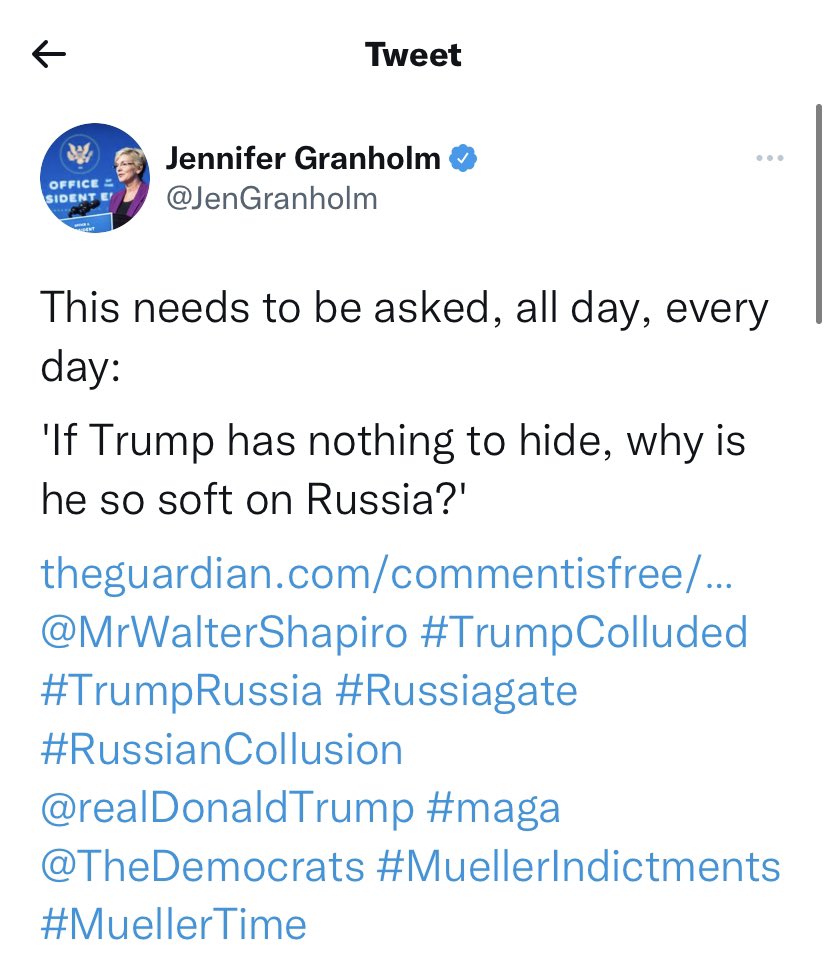 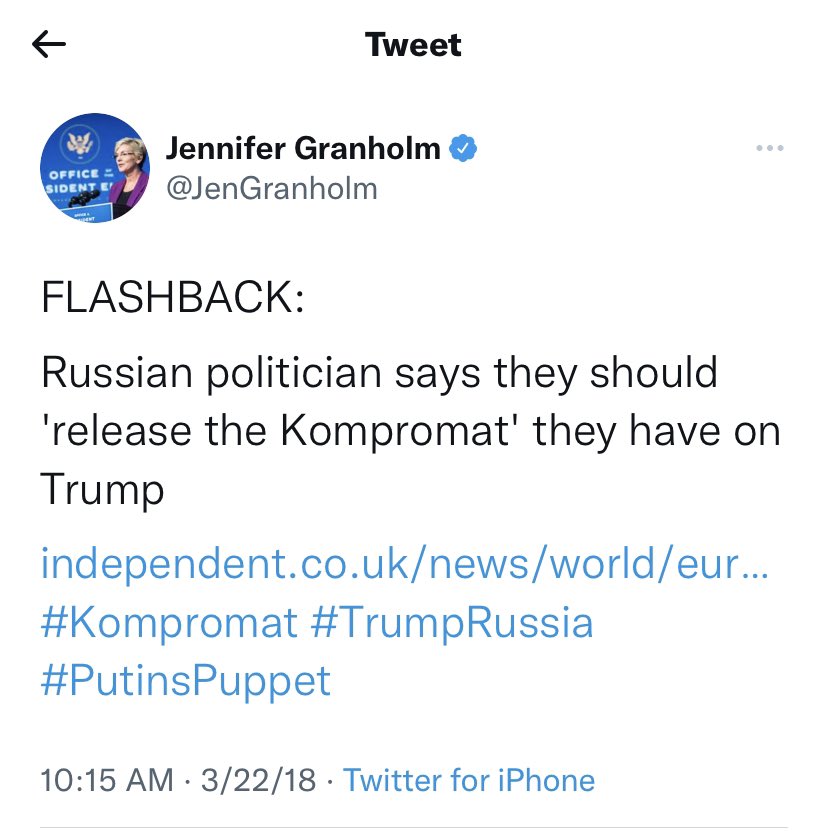 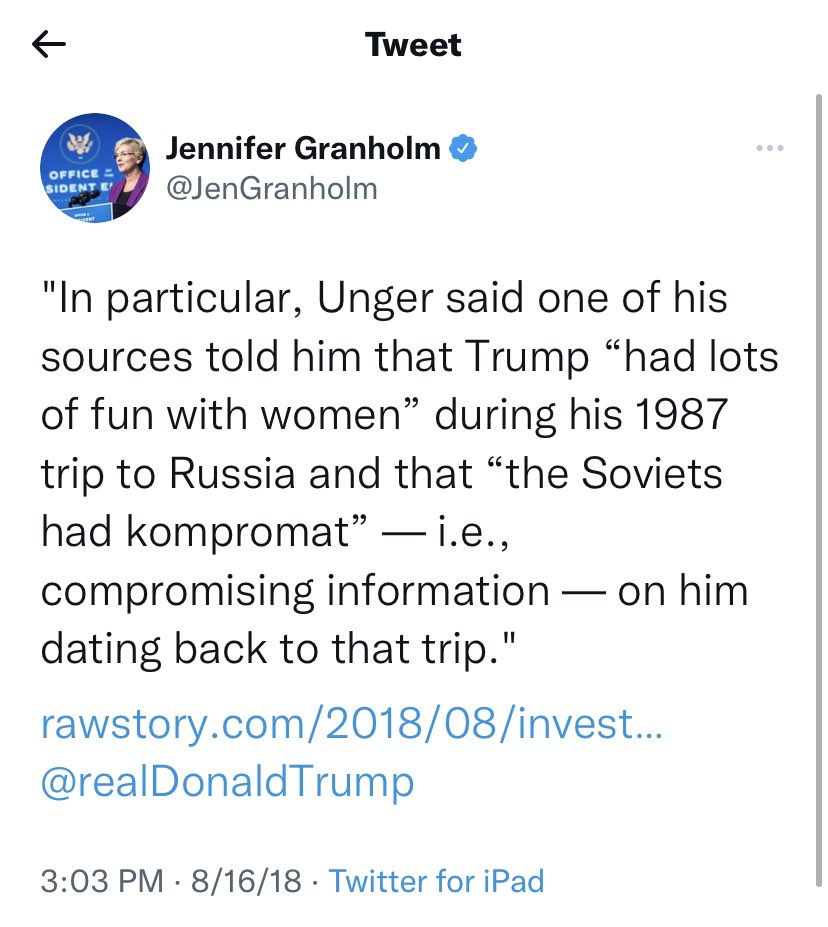 It should come as no surprise that terminally online White House Chief of Staff @RonaldKlain got in on this one, too. 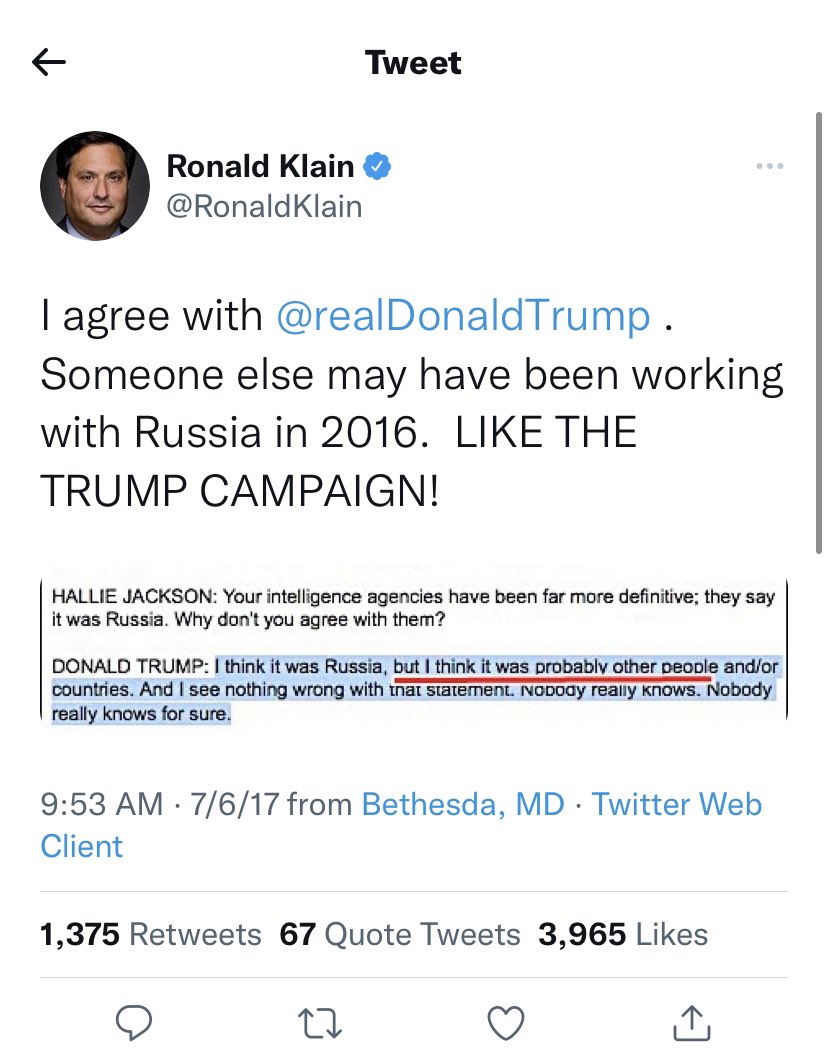 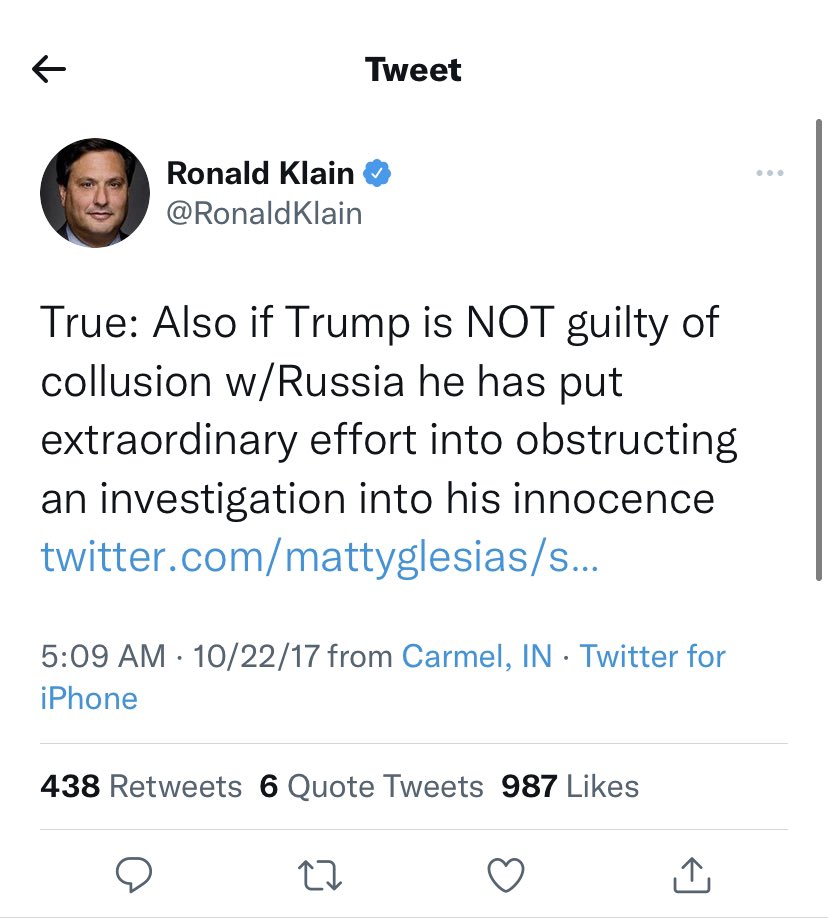 Secretary of Housing and Urban Development and former @RepMarciaFudge even skipped Trump’s inauguration because she claimed he had stolen the election. 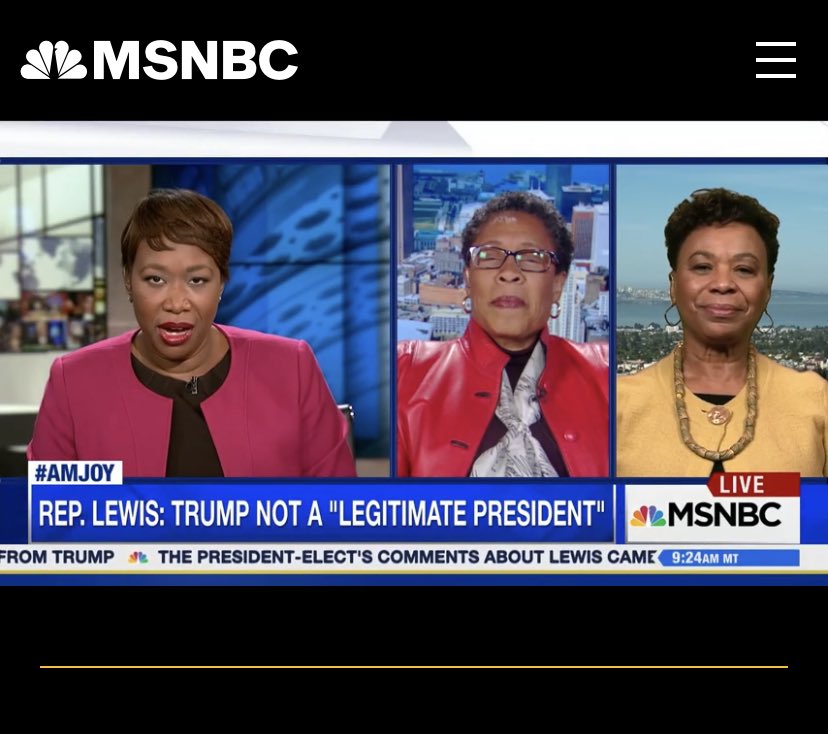 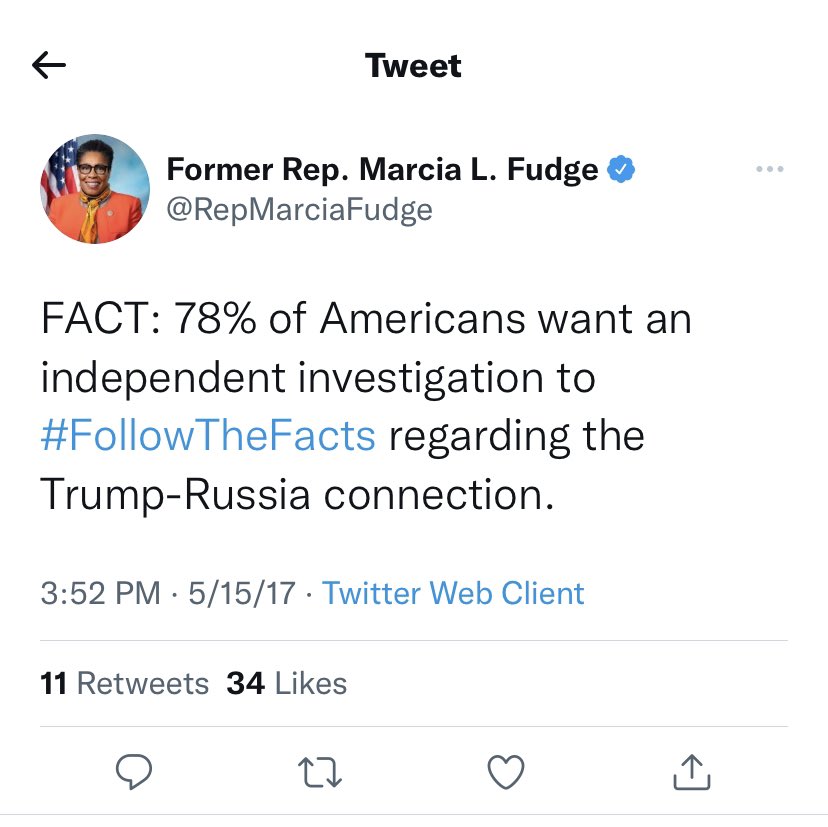 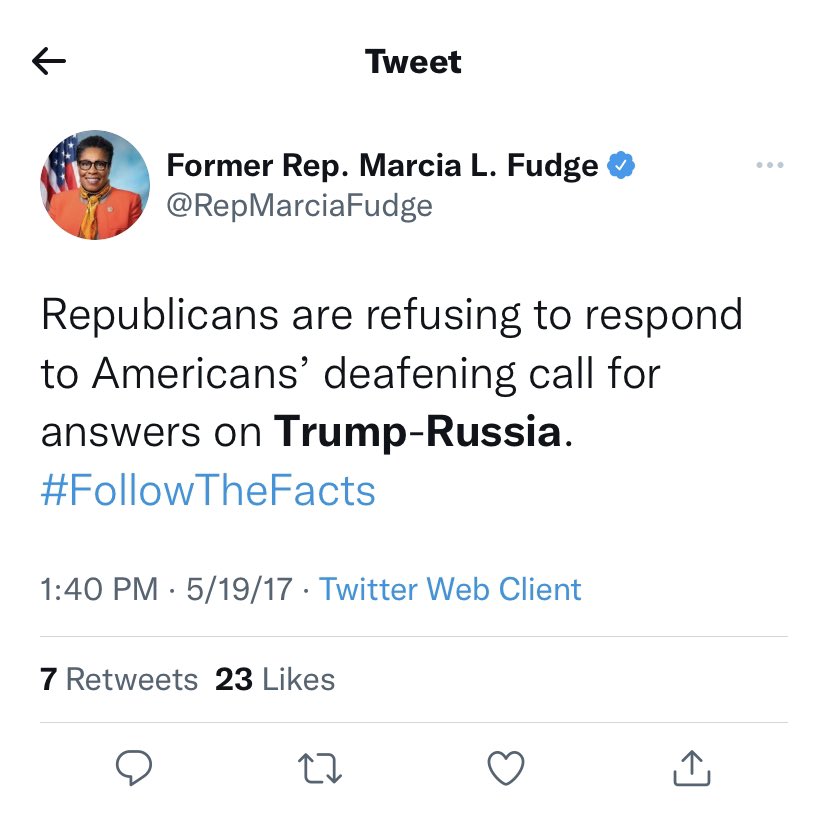 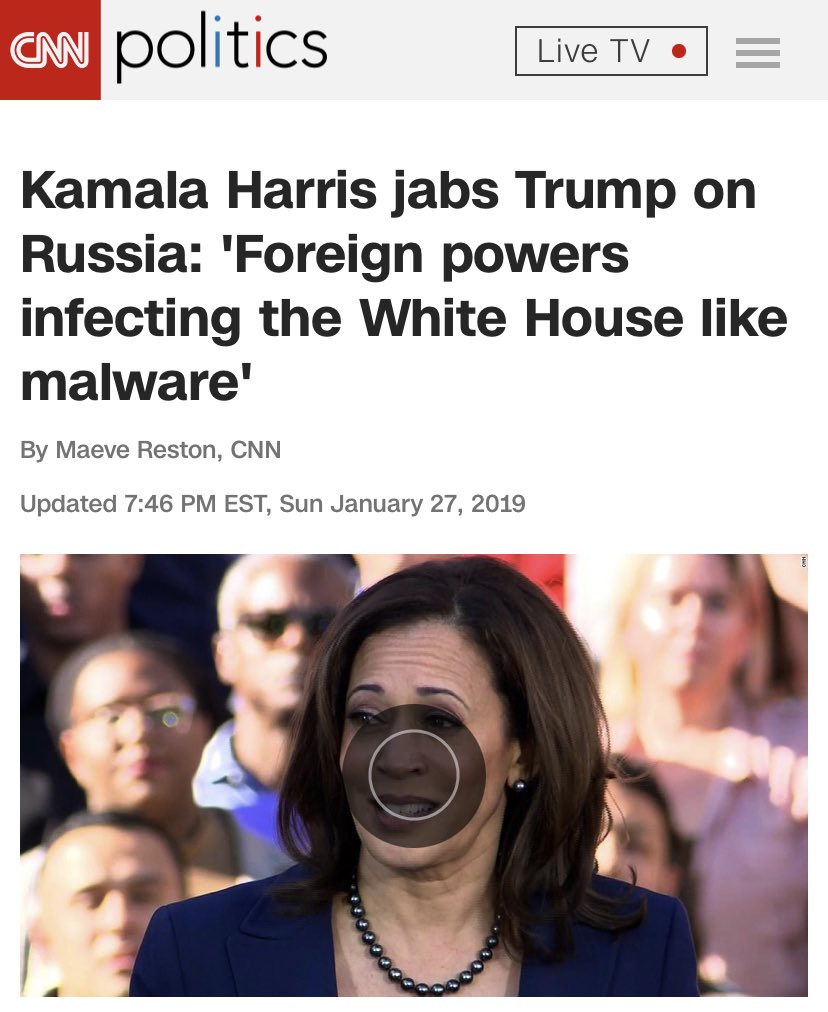 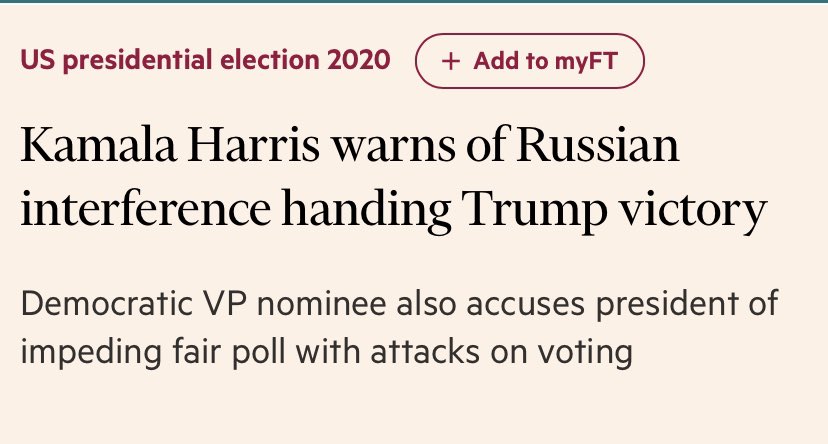 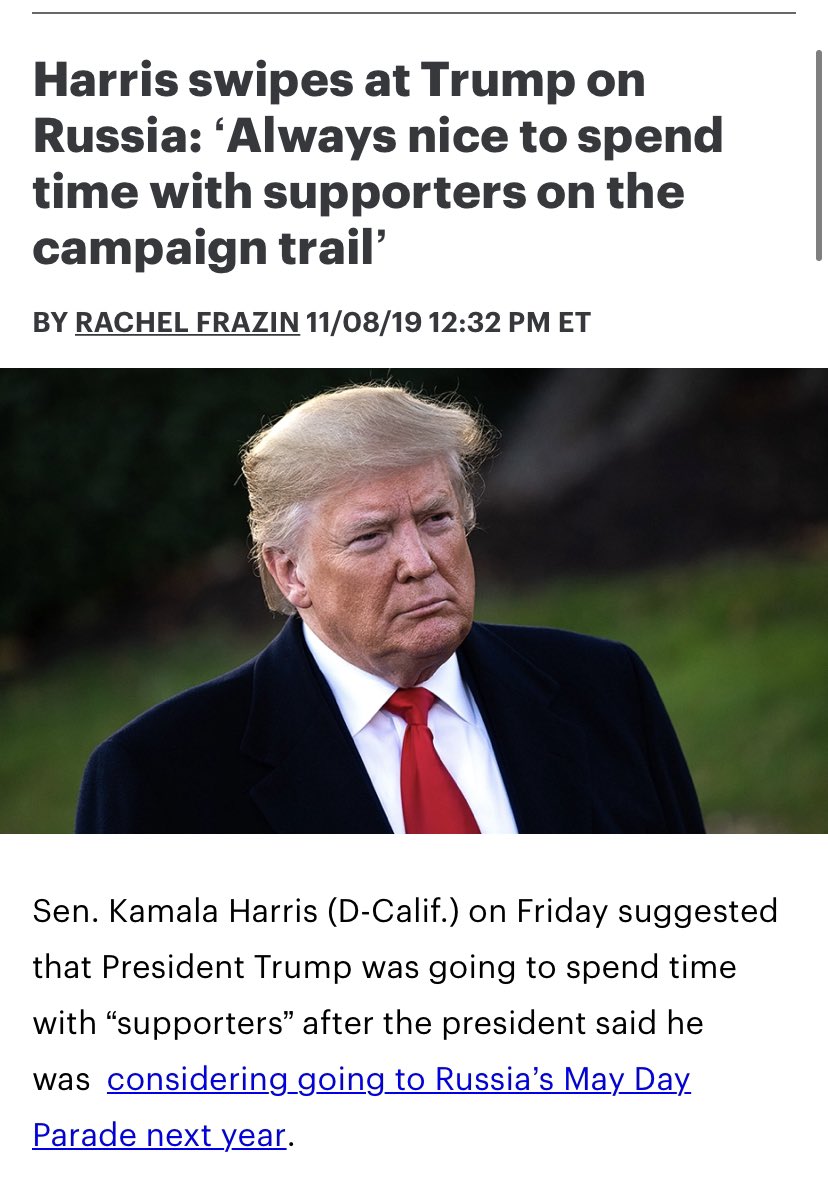 But Russian Collusion was a frequent allegation across the Dem presidential primary, including from now-Secretary of Transportation @PeteButtigieg 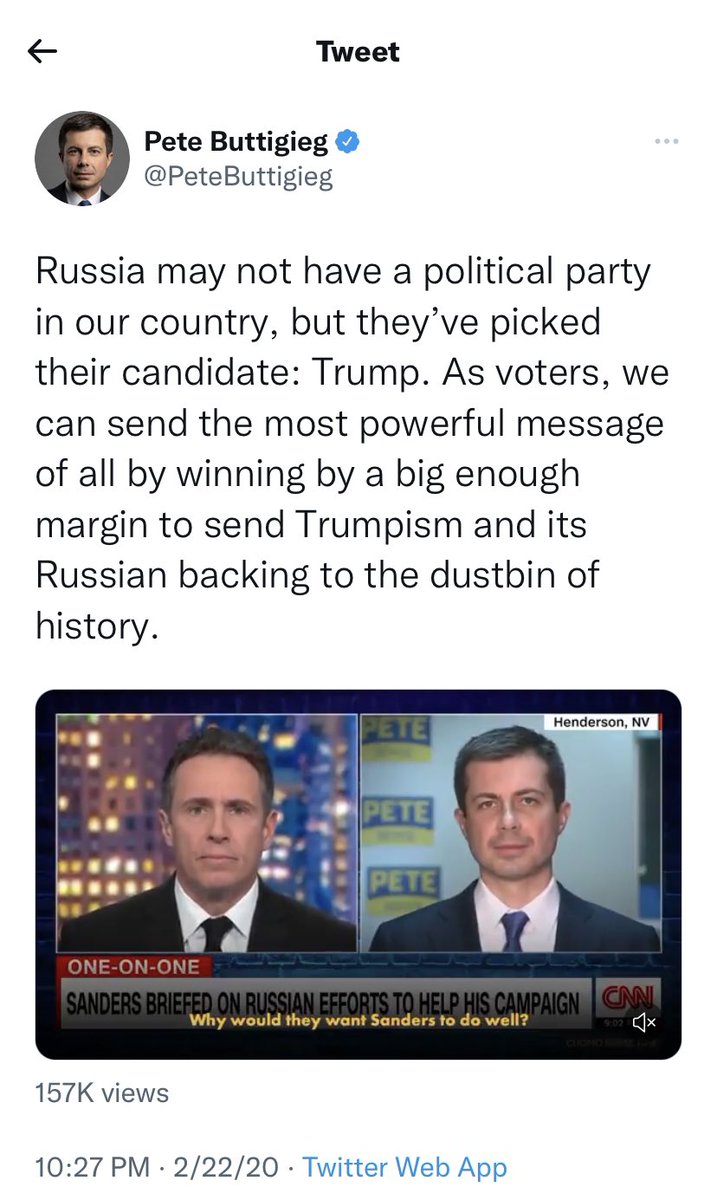 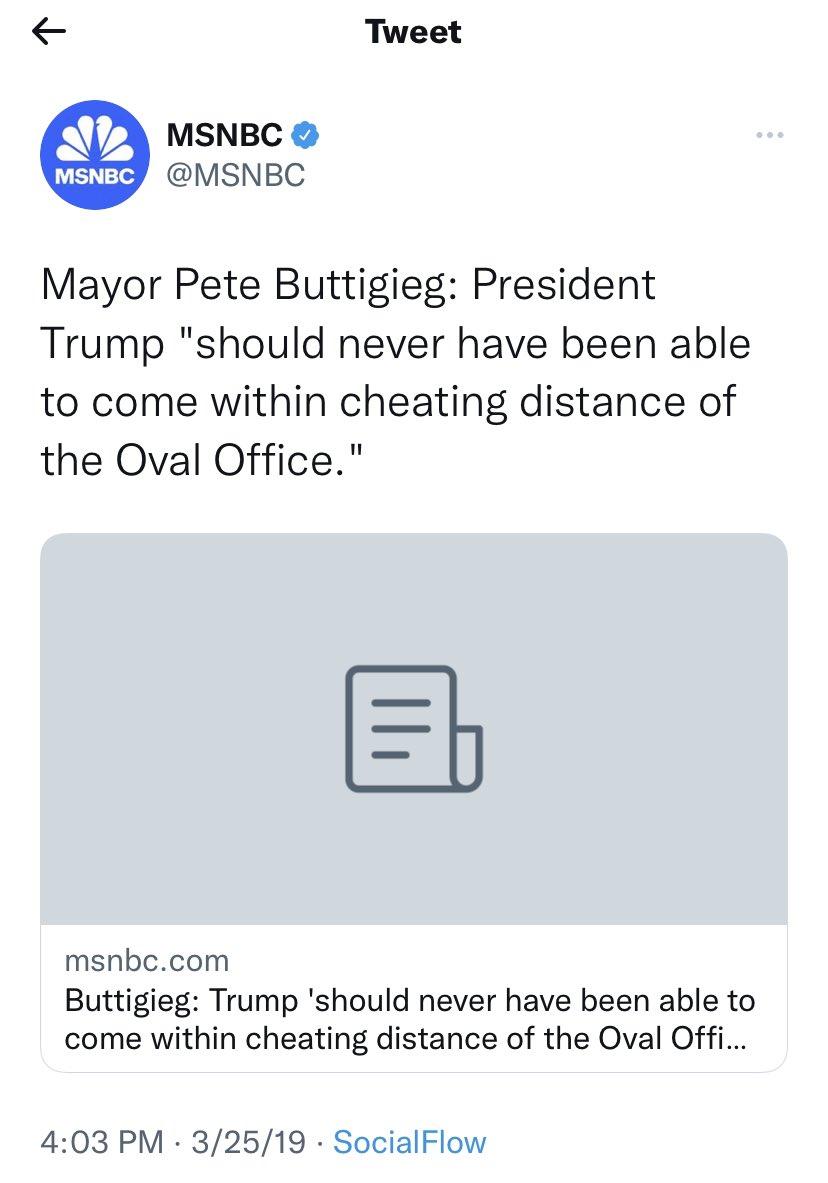 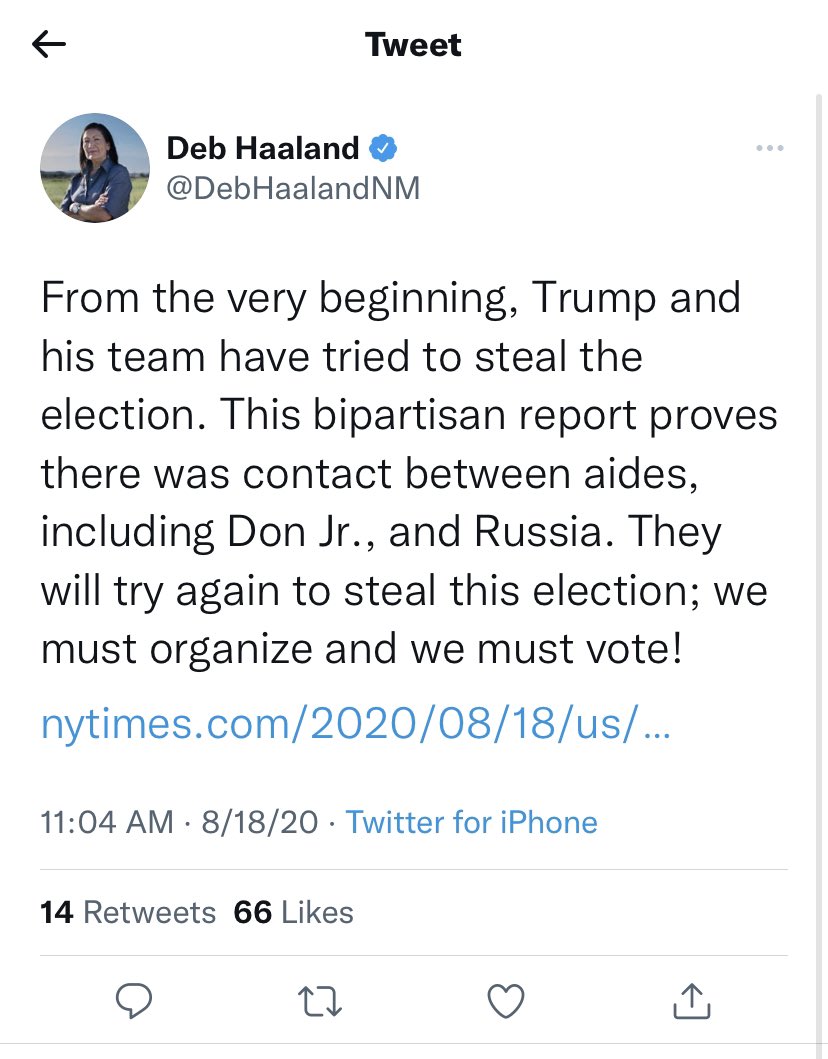 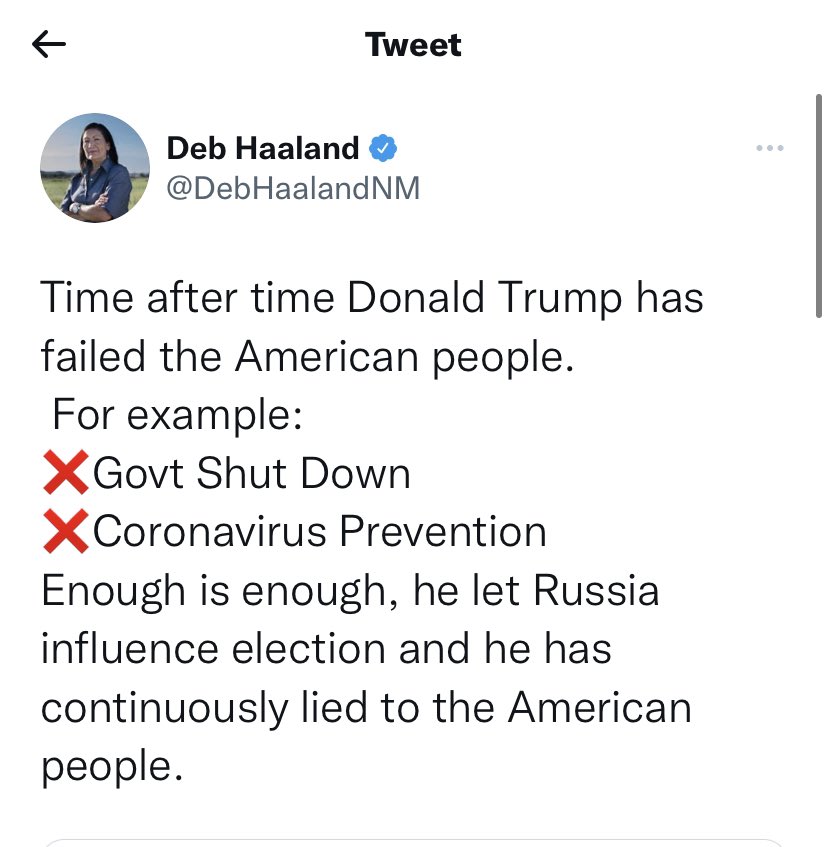 And speaking of conspiracy theories, @DebHaalandNM also claimed that Trump was using USPS to steal the 2020 election. 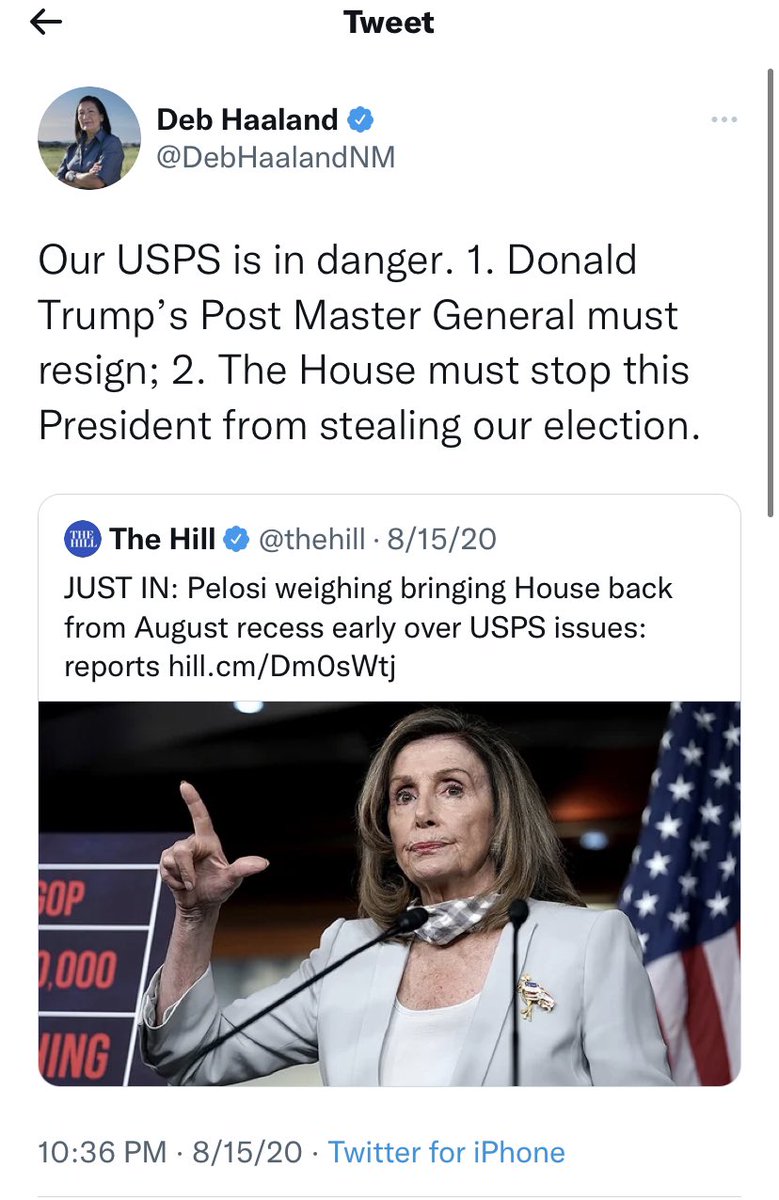 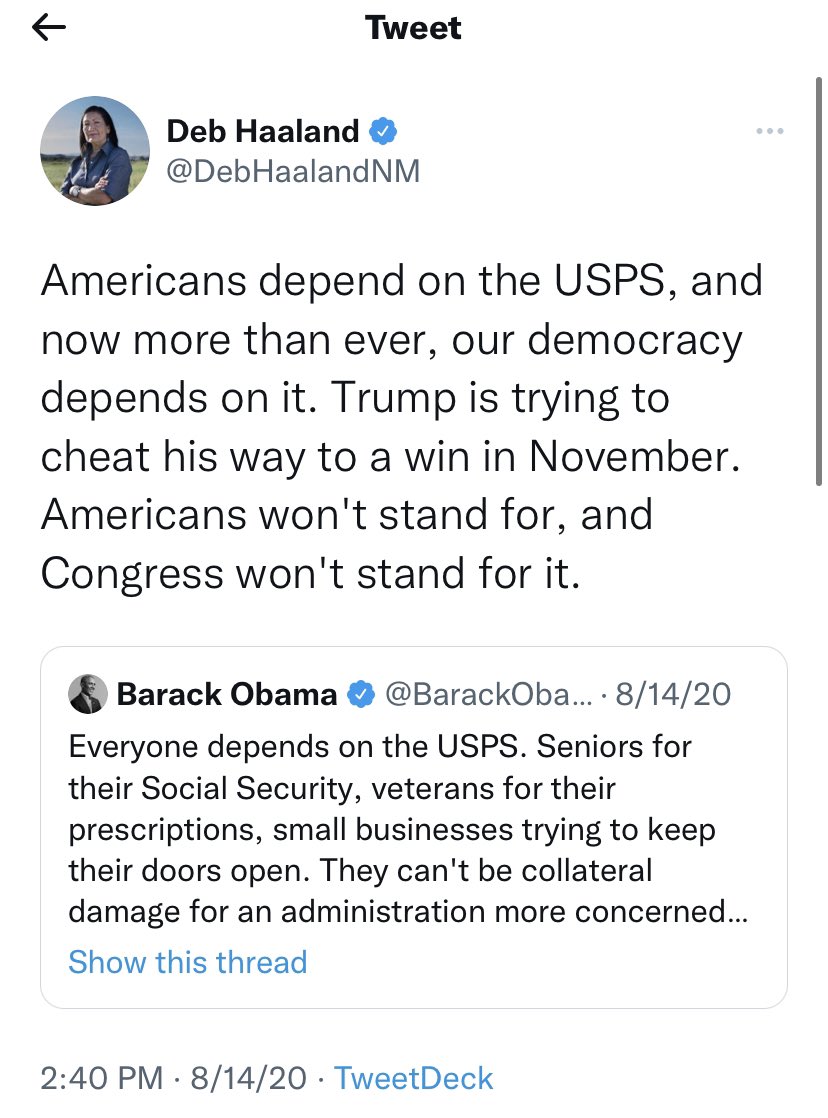 Weird as that sounds, she wasn’t alone from the Biden Admin on that one. Secretary of Health and Human Services @AGBecerra pushed it, too, and even sued the Trump Admin over it. 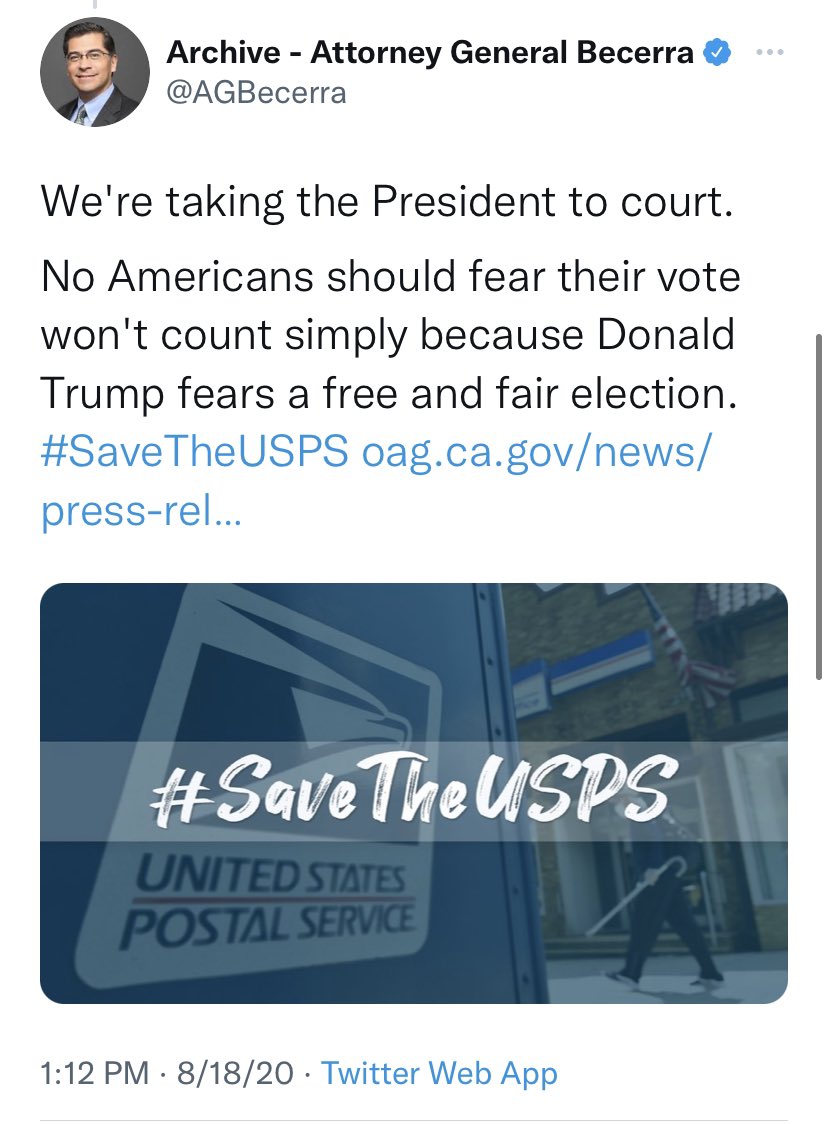 Nowadays, the Dems pretend that questioning the results of an election is an unthinkable, anti-patriotic attack on our democracy.

Obviously that sentiment is a recent invention for members of the Biden Administration. Read the full piece at @FreeBeacon (freebeacon.com/biden-administ…)

I don’t think we talk enough about how an entire political party breathlessly pushed a conspiracy theory to try to overturn the results of a presidential election because they didn’t like who won.

This should quite illustrative for greg. greg who when abundant evidence is available becomes the most ardent election fraud denier in existence.

My guess is I would wager Curt could go to the way back machine and find some comments where our “beloved” greg was quite emphatic about election fraud. Every claim by the democrats has been baseless. 2000, 2004, and 2016.

Why even the democrats tried to overturn the 2016 election during the electoral vote count in January 2017.

Democrats cannot win unless it is they who cheat.

My guess is I would wager Curt could go to the way back machine and find some comments where our “beloved” greg was quite emphatic about election fraud. Every claim by the democrats has been baseless. 2000, 2004, and 2016.

Well, to be fair, Democrats only believe it is acceptable to question election results when they lose and there is absolutely no evidence of any fraud. That makes it sweeter. Protesting when there IS fraud and, specifically, when THEY commit it is verboten.