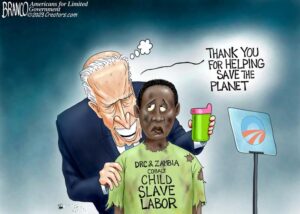 Welcome back to Day 724 of America held hostage by the Biden* Regime! Onto the Leftist crazy:

I was looking for an underreported angle on the 2nd aniiversary of the 1/6 Reichstag Fire. And sadly, the US Capitol Police came through.

In other words, “never”

There was a time that this would have been a huge outrage. Now it just sounds like a day ending in a “Y”

1/9 – Fight ‘Zuckbucks’ with Laws, Not Lawsuits

THIS ^^^ We Normals have to take the offenseive rather than react. The Radical Left certainly gets it.

1/10 – Take It From A Teacher: There’s Only One Fix To Massive Learning Loss

In other news, The Educracy is trying to lie that they never wanted to lock down our kids.

The BLM flag, too – am I the only one who sees a problem with the Communist Red Fist flying over our govt. buildings?

As someone with a kid in the school system, posts like this remind me that as parents we can’t take any time off

It would be nice if President Sponge Brain Crapped Pants* actually remember where he left all of his classified documents. Or what day it is. Or what his name is…

you know who else liked gas ovens

Reuse, recycle save the planet.

This weeks tune goes out from the CDC

Ah, taht first pic is how that awful episode of Dark Mirror shuld have ended

Never saw any of the episodes, but I want one of those robots. I know skilled rednecked people who could trick it out.

I wonder when they will realize being racist is racist?

She should have tried to burn down an historic church or assaulted the White House. No penalties for that.

Yeah, their evidence is so compelling and conclusive that they don’t want anyone to ever see it.

We now know beyond any doubt or argument that the Democrats were in the censorship business. When and how will they be held accountable?

1/9 – Fight ‘Zuckbucks’ with Laws, Not Lawsuits

Funny how the left objects to big money in elections, unless they are the recipient.

1/10 – Take It From A Teacher: There’s Only One Fix To Massive Learning Loss

The more stupid a person is, the more likely they are to be a leftist. Indoctrination is far more important to the left than education as intellect leads to questions and questions lead to rejecting leftism.

Destroying the gay flag is “assault” but burning the US flag is “expression”. Somehow, we need to restore some justice into justice.

Don’t these people own homes? How many “asylum” seekers are they housing and feeding? A number greater than ZERO?

Aw, just because classified documents, some Top Secret, were available to Hunter, who was in the pay of numerous foreign governments, compromised by the CCP and Russians and a known security risk doesn’t mean that anything was leaked to adversaries. Cmon, man!

You know they are taking out Biden on lesser charges, like they did the Governor of NY,(the nursinghome murders) Biden is now a liability. President Camel A will pardon him.
This is a good distraction from the investigation into J6 and the “intelligence” agencies.
Or something huge about to break. I know I know… 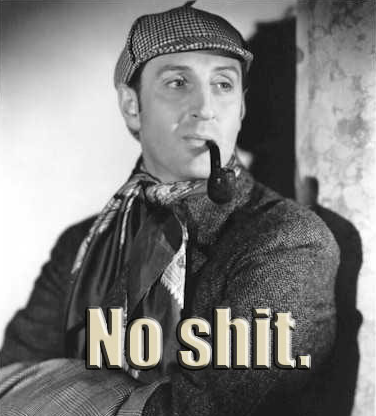