There is a change in the air 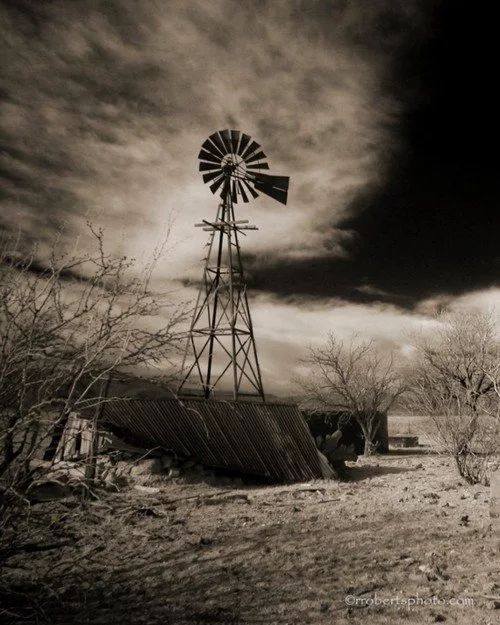 There is a change in the air. You can smell it. It’s the smell of fear and the rank odor of hypocrisy. Yesterday the Washington Post, as they are wont, treated the country as though all its citizens were stupid.

No. That’s not even close. In fact, it’s a lie that the Post is helping Biden sell.

That ended with the GOP taking the House.

Now suddenly everything’s changed. Facing the very real prospect of the impeachment gallows for abrogating his sworn oath as President to protect our borders, Biden is going to change course. He’s taking open border seriously (not really, but we’ll touch on that later). I was wondering what the recent Biden barrage of bullsh*t was all about and now I know. Biden took out his pen and is rewriting history. He is fashioning himself as the #1 most concerned leader on Earth vis-a-vis border security.

Biden: “We need more resources to secure the border. yet again extreme Republicans have said no”

He’s not alone. The Cabbage Patch doll known as Karine Jean-Pierre made the idiotic assertion (she makes no other kind) that Biden inherited the disaster.

Karine Jean-Pierre claims Biden “inherited a mess” at the southern border, then says “Republicans made it worse.”

Adam Schiff, who sought to have Matt Taibbi and Paul Sperry banned from Twitter has the balls to say this about border security

“I think it has been a very strong priority, and what we really need is a comprehensive approach to the border that is fair and humane and enforceable,

And then he let us know what’s coming

and it’s very hard to do that on a — on a single-party basis,”

In case you were in doubt, he’s talking blanket amnesty.

And the Mayorkas the Maggot is pushing the same

Homeland Security Secretary Alejandro Mayorkas, in an interview Wednesday, warned that the enormous migrant numbers being encountered at the southern border are “straining our system” as he again echoed administration calls for Congress to pass a sweeping immigration bill that includes an amnesty for millions of illegal immigrants.

Biden has begun selling the fiction that he was always concerned about the border and the GOP was not. That’s particularly amusing since Biden had a D House and Senate since taking office, neither of which has lifted a finger to help secure the border. In fact, border security has been cut by them.

During Biden’s tenure thus far 5.5 million illegals have invaded this country. They came because Biden told them to come.

“We sold everything to come here because President Biden told us to come..”

Though all that time Biden has not visited the border. Well, you can’t have a US President being photographed with a migrant encampment. So, in anticipation of his visit, Biden ordered the Border Patrol to round up and remove migrants around El Paso

Local news in El Paso reports police have been combing the streets and “arresting people” in advance of Biden’s drive-by.

“One woman did tell us that yes, she has seen city employees out here cleaning the area in preparation for President Biden’s visit.” pic.twitter.com/srzbLkfCmw

Biden’s promising to make the border more secure, but take heart, illegals. He’ll be flying you in instead and you get to skip those awful lines.

Biden FINALLY unveils plan for border crisis: Venezuelans, Nicaraguans, Haitians and Cubans will be ‘rapidly’ expelled and just 30,000 will be let in a month, Mexico will take back illegal crossers and migrants can use mobile APPS to set up appointments

Although migrants have a statutory right to apply for asylum, the president does not have to let them into the country. The Supreme Court has held that the president has authority to suspend the entry of aliens with the sole prerequisite that he thinks their entry “would be detrimental to the interests of the United States.”

This invasion isn’t doing the country any good whatsoever.

The Republican governor of Texas delivered a frosty welcome to President Joe Biden in El Paso on Sunday, accusing him of opening the southern border to illegal immigrants and handing him a letter demanding that he take more action to tackle the crisis.

Gov. Greg Abbott blasted Biden’s visit — his first to the border as president — saying that the city had been cleaned up for his trip.

And he characterized the trip as ‘$20 billion too little and two years too late’ in a scathing description of Biden’s failure to control illegal migration.

And then quick as a flash Biden was flew away, probably on another vacation

Biden departs his border drive-by just as quickly as he arrived — his first-ever visit to the border in his 50+ years in politics and 80+ years of life.

Which reminded me of one of my favorite skits

Get ready. Aside from Biden being the Border Savior, amnesty is going to be the enema democrats will be trying to push on and up you over the coming months. As Al Sharpton famously said: 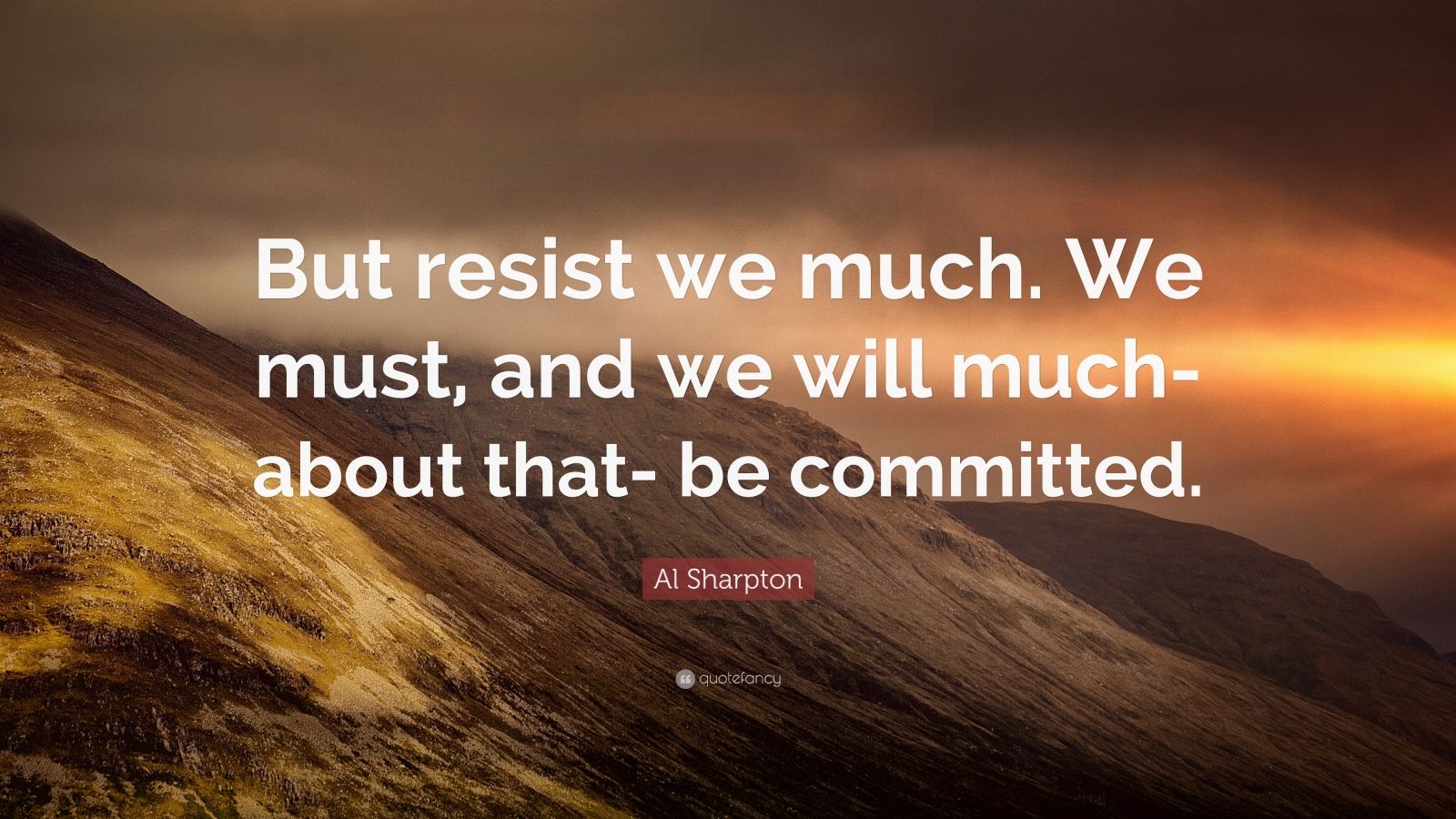 And don’t ever forget- Joe Biden is a born liar. Nothing he says can ever be regarded as true.

Tomorrow, Biden will allegedly stop by the border for the first time in his life to see his disaster in person.pic.twitter.com/UkCBY26fZC

Looks like there’s a bit of dems eating their own going on.
Illegals hate joe for clearing El Paso even temporarily as your links show.
In black neighborhoods, blacks say, “We are very disappointed in this decision …… to place these migrants in our community without our permission.”
Losing Hispanics.
Losing blacks.
Dems are so stupid.

joe’s budget spends $1.3 TRILLION but not a penny for border control, not anybody else’s fault but DEMS.

Biden isn’t our president. He never will be.

This the is the usual Uniparty shuffle to convince the sheep that we are democracy, and we somehow have representation and free and open debate to solve real issues for Americans and our neighbors abroad.

The GOP is controlled opposition. This new bit of theater is, indeed, nothing new.

The lying idiot Biden regime hasn’t told the truth about anything since its fraudulent inception and the border is but one example. Their lies, corruption and incompetence is getting people KILLED, yet they camouflage the problem and continue to lie. To every leftist that supports this regime, WHY do you submit to being lied to and treated like a completely stupid, moronic fool? I can only assume you LIKE that.

None of our resident leftists will appear here to comment. What could they possibly say?