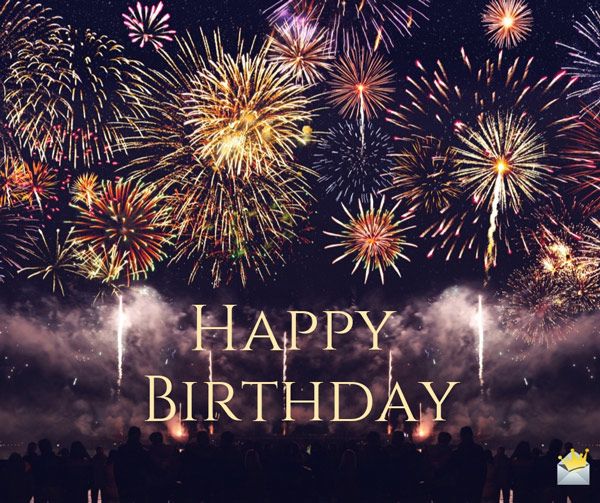 It all started on Nov 13th, 2004 when I wrote my first post celebrating the death of the terrorist Arafat.

It’s come a long way since the early days and most of that has to do with the readers (lurkers and commenters alike) and the authors like Wordsmith (who came on board early on in the history of Flopping Aces), DrJohn, Brother Bob, Larry Brandes, Chris Galloway (RIP dear friend), Skookum, Vince, Aye, James Raider, Scott, Mataharley, Skye, & Mike. Many of them are retired from writing, but the blog wouldn’t have been the same if not for their work.

The blog itself has changed over the years…In 2004, it was started on Blogspot with a cheesy picture of 5 aces. And by 2008 we had transitioned to this: 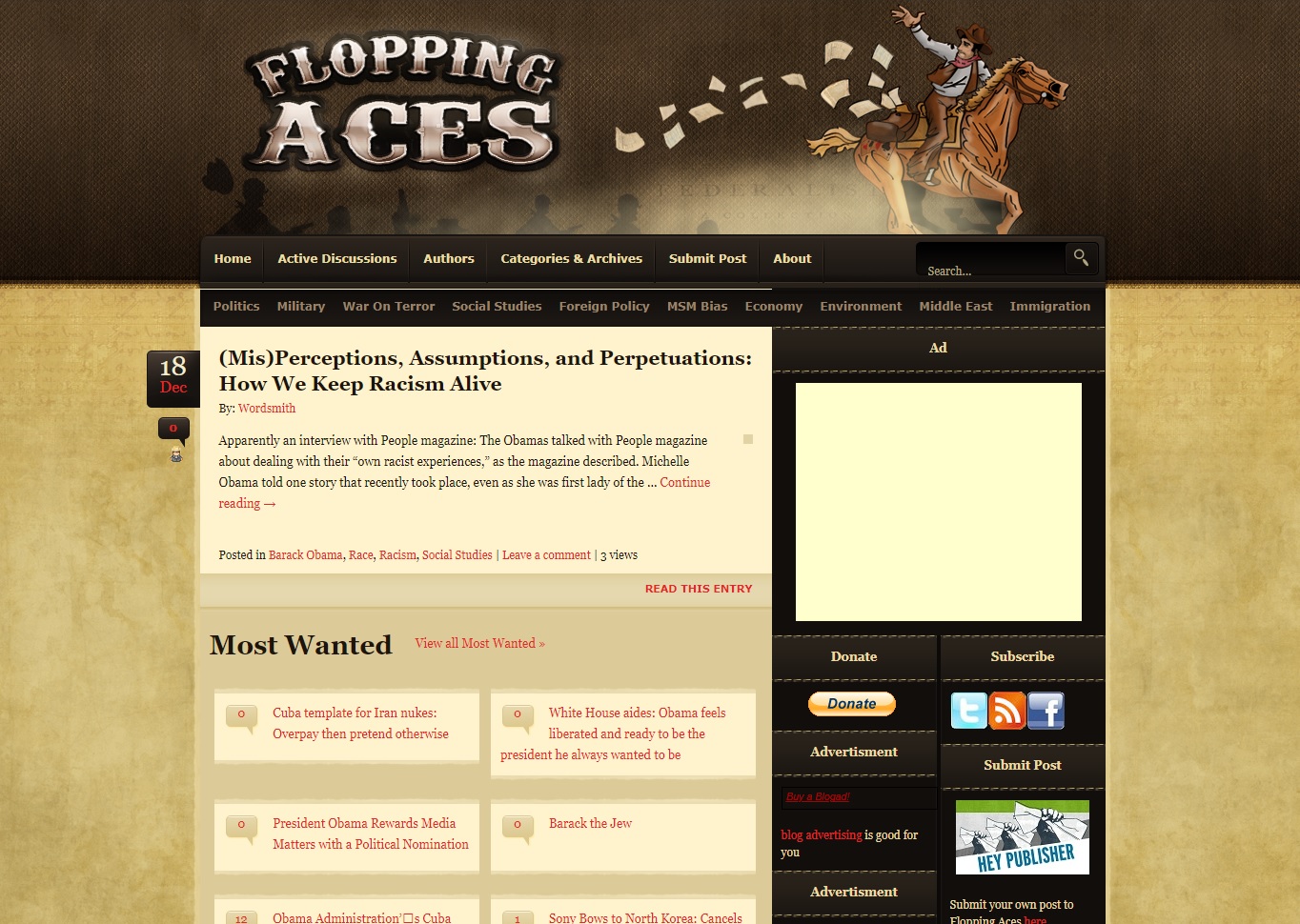 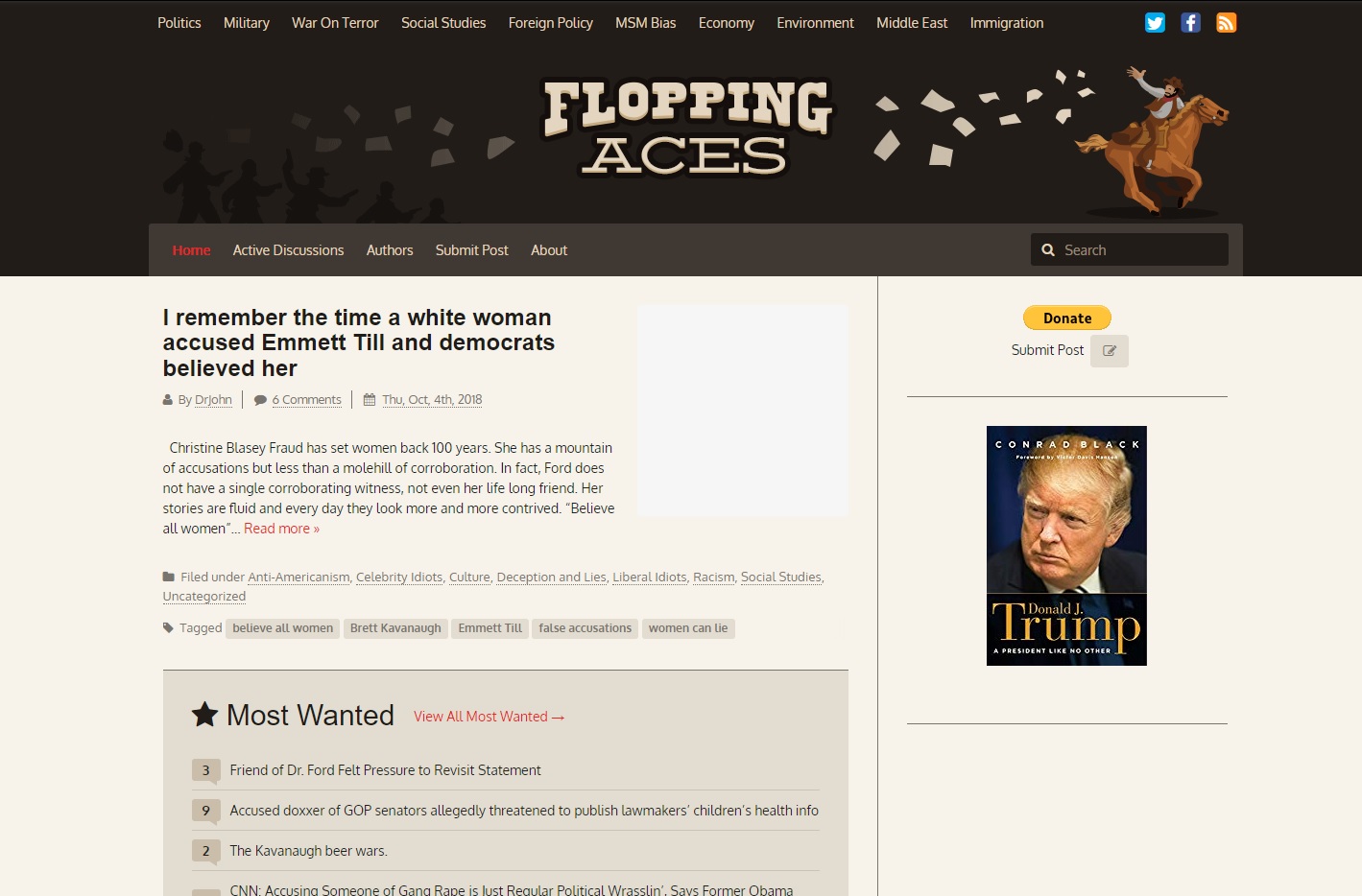 And finally, in 2021 we moved on to what you see before you.

Anyways, thanks for visiting and commenting from time to time.

And many many more Birthdays to come

It’s a great site. Informative and educational. Thanks to all for starting it and keeping up the good work!

I have been a follower of Flopping Aces since 2008. Love your prospectives! Happy Birthday!!!

Wow…been lurking for far too long without commenting. I appreciate you checking us out tho.