Arizona is arguably the single most corrupt state in the nation 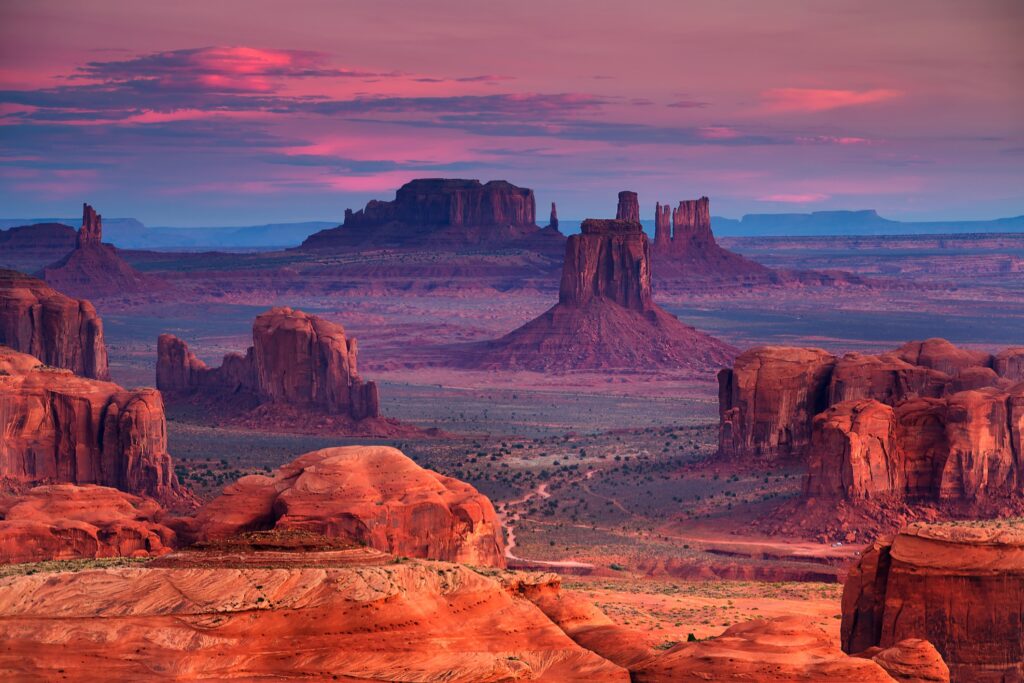 Arizona was ceded to the United States in 1848 and in 1863 it became a territory. It was not until 1912 that Arizona became a state. It is a beautiful land with vast changes in temperature within its borders. In terms of land area, it is the 6th largest state in the union and has a population of just over 7 million.

And it’s the most corrupt state in the US with Maricopa County being the worst of it.

Following a 2020 audit, Arizona bought 400 new voting machines, ordered by the Secretary of State Katie Hobbs.  Maricopa County tests all of its voting machines prior to each election.

MARICOPA COUNTY, Ariz. – Maricopa County is testing out its voting machines – the process is done before and after every election. Why? It’s to make sure there are no issues with the counting of votes.

The process of checking the machines is called the “logic and accuracy test.” The process, while underway, is open to the public. This way, Maricopa County Elections Department can make sure it’s programmed the equipment accurately, and they are going to count all the ballots for the general election as they are designed.

Yet right on cue come election day, the machines fail to work properly.

The Arizona county had explained that some machines had problems with their printers and were not producing dark enough ink on ballots.

During a Wednesday news conference, Gates said that of the approximately 250,000 in-person votes that were cast on Election Day, “the lion’s share” have been counted and reported, but 7% — or about 17,000 ballots — were placed in a drop box and had still not been counted due to the printing errors.

The County then began a hand count

“This is an important step in ensuring the accuracy of the 2022 General Election results,” they added.

The seemingly small number of ballots affected become a very large issue when one considers the minuscule number of votes separating the candidates. And this time, as every time, the breakdowns work out in favor of democrats.

In the latest ballot drop, 62,000 votes had been counted out of the 1.43 million cast on Tuesday, according to a report from CNN. There are roughly 410,000 votes left to count. CNN reported that Kelly gained 7,320 votes and Hobbs won 4,960 votes in Maricopa County, which surrounds the state capital Phoenix.

There’s something about Katie.

The “Secretary of State Project “was an American non-profit, progressive 527 political action committee focused on electing reform-minded progressive Secretaries of State in battleground states, who typically oversee the election process. The Project was funded by George Soros and members of the Democracy Alliance.

And the important part

This is the playbook now for how Democrat political machines will generate vote totals.  The political leadership has no interest in respecting the legitimate right to vote, and they have no problem with validly cast votes being canceled out by invalidly cast votes.

Last month Hobbs sent out about 10,000 “erroneous” ballots. Doesn’t sound all that many, does it?

George Soros’ Secretary of State Project has been funding progressive Secretaries of State all over the country via the Democracy Alliance.

More entertainment about Hobbs and Maricopa can be seen here.

Now she gets to control her own election (she refused to recuse herself) and the fact that voting process is being slow-rolled is no coincidence. One could not be faulted for thinking that, as before, just enough votes are being found to make certain that the democrat wins.

In the time it has taken California, Arizona, and Nevada to count 70-80% of the votes from this election, Florida counted 100% of millions of votes, had a hurricane and already rebuilt a hurricane damaged highway.

Arizona is a mess. One giant corrupt mess.

Arizona right now is why people have no trust in election integrity and even less trust in institutions.

Are Democrats on verge of taking the Senate? Republican lead in Nevada is cut to just 826 votes with 94% counted – after the party wins in Arizona and needs just one more seat to take the chamber

Might be.
But Ranked Choice Voting is worse.
Alaska and Utah are each slipping toward that filthy silent cheat.
With ranked voting you can all vote then the counters can calculate whoever they wanted into office.
EASY.