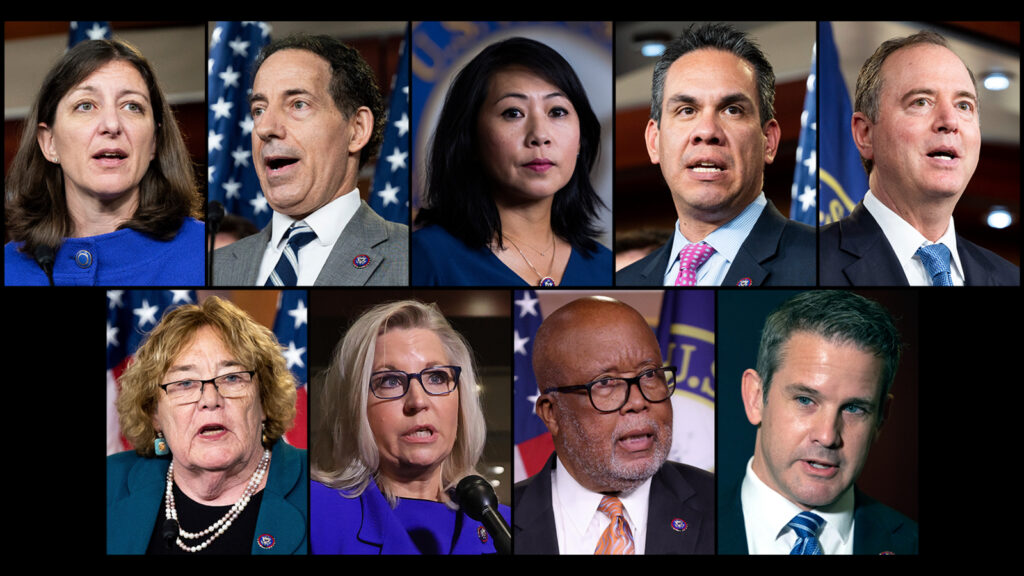 A Parliament is defined this way:

Generally, a modern parliament has three functions: representing the electorate, making laws, and overseeing the government via hearings and inquiries.

I have borrowed the title of this post from a book by PJ O’Rourke I read a long time ago. I borrowed it because it fits. The Jan 6 committee is a Parliament of Whores. You can see them above. Why am saying this?

First, it’s a star chamber. It’s not bipartisan. For the first time in US history, a minority leader was not allowed to seat his choices on a committee. Nancy Pelosi removed Jim Jordan and Jim Banks because they would have been effective at shredding the testimonies of the witnesses and provide balance to the committee. Bennie Thompson made a further joke of the proceedings when he barred any investigation or involvement of the Speaker of the House’s office. There is no cross examination. The accused has no representation. It’s the perfect exemplar of a kangaroo court.

It was rigged right from the start.

The first hearing was on June 9 and has dragged on and on and on with magical new witnesses and a clincher each time. But now it’s gone too far.  Right in the middle of the election season the Whores issued a subpoena to Donald Trump.

The House Select Committee on Jan. 6 issued a subpoena to former President Donald Trump on Friday in relation to the 2021 riot at the Capitol, and the committee’s decision could influence nationwide midterm elections just over two weeks away.

Trump is requested to appear for a deposition on Nov. 14 at 10 a.m., either in the U.S. Capitol or via video conference, and provide records regarding his actions on the day when rioters stormed the Capitol building on Jan. 6, 2021. The committee did not ask Trump to appear for an open hearing.

The subpoena requests documents and communications between Trump and aides, staff and colleagues from Signal, an encrypted messaging app.

This could not be more freaking obvious. It’s another attempt to rig an election. Kellyanne Conway:

“If President Trump was central to the January 6th Committee’s proceedings, why are they ending with him rather than starting with him? With a few weeks before the midterm elections and a few months until Republicans assume majority control of Congress, reasonable people can be excused for thinking this subpoena is somewhere between symbolic and suspicious,” she added.

Suspicious? Give me an effing break. This isn’t suspicious. It’s utter bullsh*t and that is how it should be characterized. These Whores are trying to poison the waters once again as they did in 2016 and the four following years. 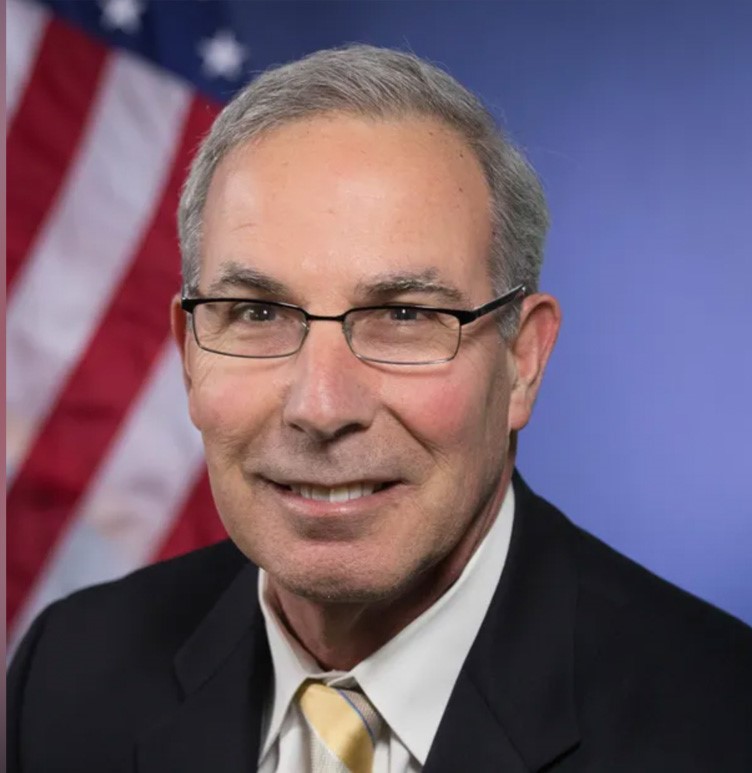 His name is David Weiss, the USA from Delaware. I’ve written about him twice. He is the weasel who, along with the FBI, changed the outcome of the 2020 election when he refused to investigate the Hunter Biden laptop. Why? This is why.

“To his credit, he listened,” said a person involved in the discussions, reported here for the first time. Weiss decided to wait, averting the possibility that the investigation would become a months-long campaign issue.

Got that? He didn’t want to jeopardized Biden’s chances. Now he’s doing it again. The case suddenly appeared two years later and again just before the 2022 midterms.  Obviously, the issue was raised at this time to give another damned excuse not to prosecute the younger Biden and expose the Biden family for their corruption under the guise of not making it a campaign issue when it should absolutely be a campaign issue.

The Parliament of Whores feels no such compunction about crashing the election party. Issuing a subpoena to Trump less the 3 weeks before the election is a Machiavellian calculation made to distract voters from the bloody disaster that is the Biden Presidency.

But Trump! is not going to be a winner in any case but this garbage shows how dark and depraved these Jan 6 cretins have become. Parliament of Whores is a very suitable name for them.

The unconstitutional “committee” has been a complete waste of time and money. It has been nothing more than an orchestrated smoke screen to provide cover for those who concocted the entire planned false flag operation.

They were nothing more than an investigative commission itself in violation of House rules as the investigation had no legislative construct.

MSNBC Reporter Asks Trump Supporters Stupid Question About Jan 6, Gets Humiliated on National TV – Has No Idea About What Really Happened that Day

20 months of one-side, hyped up propaganda gets blown up.

One person makes a clear distinction between actual-less-than-ANTIFA violence and those who were peaceful.

Seems the American people know more about J6 than the stupid Parliament of whores.