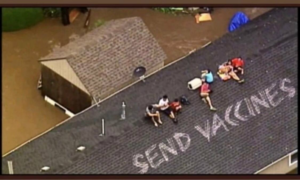 Welcome back, everybody! Sorry for posting a bit late today, but the last two days were a bit crazy in Bobville. Let’s get to it!

Cultural vandalism isn’t the most pressing issue in our lives, but it is part of a much bigger picture. And it matters.

At least they can legally toke up now, right?

The optimist in me would like to believe that the reason for this is that even I have to agree that there are much bigger problems we face than writing an Obamacare repeal bill that’s just going to get vetoed. Don’t worry – I’m sure that once Republicans have enough votes they’ll go back to their surrender theater and find creative ways to not repeal that monstrocity.

10/3 – The Seth Rich Case: The FBI’s Other Laptop Scandal

I’ll admit that a few years ago I dismissed this as a conspiracy theory. Now we’re at the point where this article seems perfectly rational. Welcome to 2022!

How about something positive for a change?

Well, Psaki was always promising to circle back…

Not sure if I agree completely with all of the actors here and their roles, but the gist of the post is dead on

10/7 – If Anti-Nuclear Greenpeace Wants to Silence “Climate Disinformation, It Should Start by Muzzling Itself

Or almost any Leftist today, for that matter.

H/T to Kitt for the header image in this week’s post. Have a great weekend, everybody!

This is currently the most 🔥 video on the internet. The revolution is happening in CALIFORNIA.
Please share.
Wow.pic.twitter.com/pnMOGJ1KHM

Supercut of Stacey Abrams doing exactly what she recently claimed to not have done: say the 2018 Georgia gubernatorial election was stolen, and the she won, not Brian Kemp.

And she will continue to get away with it.

“We cannot let a mentally unfit president near the nuke codes and must remove him at once!” -people eagerly supporting 77-yr-old guy who here’s the deal jack sausage let me tell you something umbrella malarkey purple heckuva more jam please banjo

Tnx for the HT lil bro seems NY city of millions is freaking over a couple of thousand out of 5 million border bashers. Hey NY we are all in this together…..right? 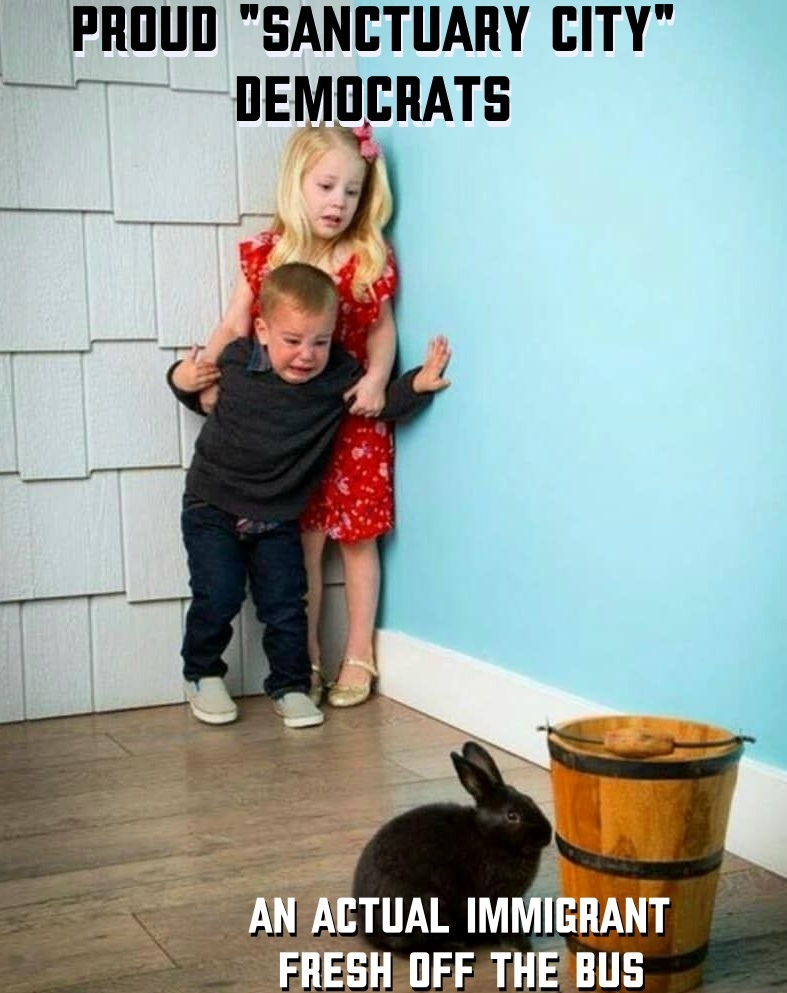 That pretty much sums it up, now doesn’t it?

The French knew how to reduce Greenpeace’s carbon footprint, amirite?

I have long been of the opinion that any older woman wearing “kitten heels,” like Jill, must have squished her stillettos.
Kitten heels are short, squat and ugly.
Jill looks like every other woman over 21 in them, too old for them.
She really needs a full-time fashion assistant to dress her.

That what she has its Hillary R Clinton
See what happens when you stagger into an upholstery store? 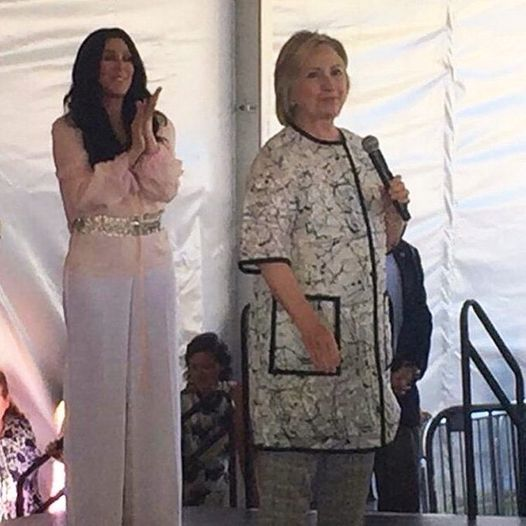 At least we don’t have to worry about Jill ever running for President, given what a disaster her first term has been