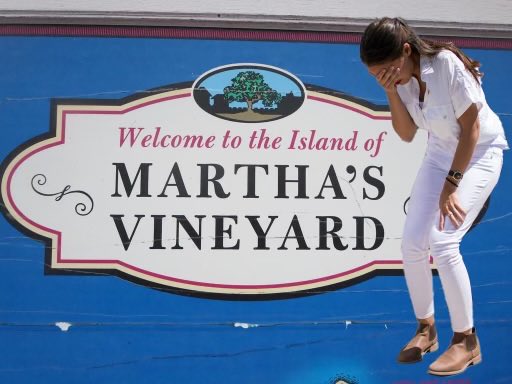 Recently, the entitled, affluent, white residents on Martha’s Vineyard narrowly avoided a disaster of epic proportions.  Apparently, 50 (that’s f-i-f-t-y) illegal aliens were FedExed by Governor DeSantis.  He didn’t know where they were going, but FedEx guaranteed that they would be there by 10 a.m. the next morning.  There, happened to be an island, located 7 miles off the coast of Cape Cod in Massachusetts, populated by the rich and famous.  Panic and a mass meltdown ensued.

Prior to their unwelcome arrival on the island, the Emergency Alert System (ELS) was initiated to warn residents of the impending invasion. Sirens blared, doors were locked, windows shuttered and beloved pets were rushed to safety. Terrified residents, clutching their pearls, immediately fled to the safety of their panic rooms.  In a crime against humanity, they were forced to eat caviar on stale Ritz crackers and drink warm, bottled, COSTCO water!  Oh, the horror!

One brave and intrepid resident, Dicky Dinkins, drove his 2023 Tesla Founders Series Roadster through the neighborhood, yelling “THE MIGRANTS ARE COMING!”  “THE MIGRANTS ARE COMING!”  Dicky desperately wanted to warn rich neighbors playing golf and the swells munching lobster rolls on air-conditioned verandas that the end was nearer than they imagined. Dicky also wanted to showcase his brand new $250,000 Musk machine. Two birds-one stone.

Ironically, Martha’s Vineyard is a proud sanctuary city.  According to their mantra:

ALL ARE WELCOME HERE

HATE HAS NO BUSINESS HERE

WE STAND WITH IMMIGRANTS, WITH REFUGEES, WITH INDIGENOUS PEOPLES

I thought Martha’s Vineyard was a ‘sanctuary city’? I thought they declared themselves a ‘haven’ for illegal immigrants??  Just 50 arrive, and the socialist billionaires send them away-to a military base, no less–in just 24 hours.”

Obama, who owns a 29 acre, 11.75 million dollar property on the island, could have graciously thrown up an enormous tent in the yard (like his 60th birthday bash during COVID) and offered the weary, poor travelers rest, food and a beverage of their choice. Migrants could have gratefully accessed one of  the eight-and-a-half bathrooms in Barack’s mansion to relieve themselves. 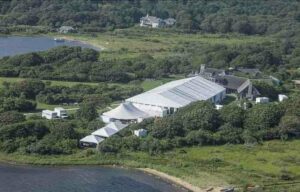 It was all a shameless fraud.

Panicked calls were made.  125 National Guardsmen were immediately activated to relocate the invaders somewhere, anywhere, out of sight and out of mind.  They could have been dumped on a tuna boat in the middle of the Atlantic for all they cared. One tone deaf resident actually said, “You don’t have to go home, but you can’t stay here.” Most of the migrants didn’t even know where here was.  It didn’t matter because within 24 hours (courtesy of the National Guard), the poor, hungry, frightened, migrants were quietly hustled off to some obscure Air Force base and disappeared. All of the residents on Martha’s Island breathed a collective sigh of relief!

In words us simple folk can understand, the poor, hungry, migrants were a problem, but not their problem.  Apparently, contrary to to their posted signage:

Hate does have business on Martha’s Vineyard

What a sad commentary on selfish, rich, righteous, pretentious liberals who pretend to care about humanity but only when it serves their interest and doesn’t impact their comfortable, entitled, pampered lives.

Shame on you. At the very least, take down your damn sign! 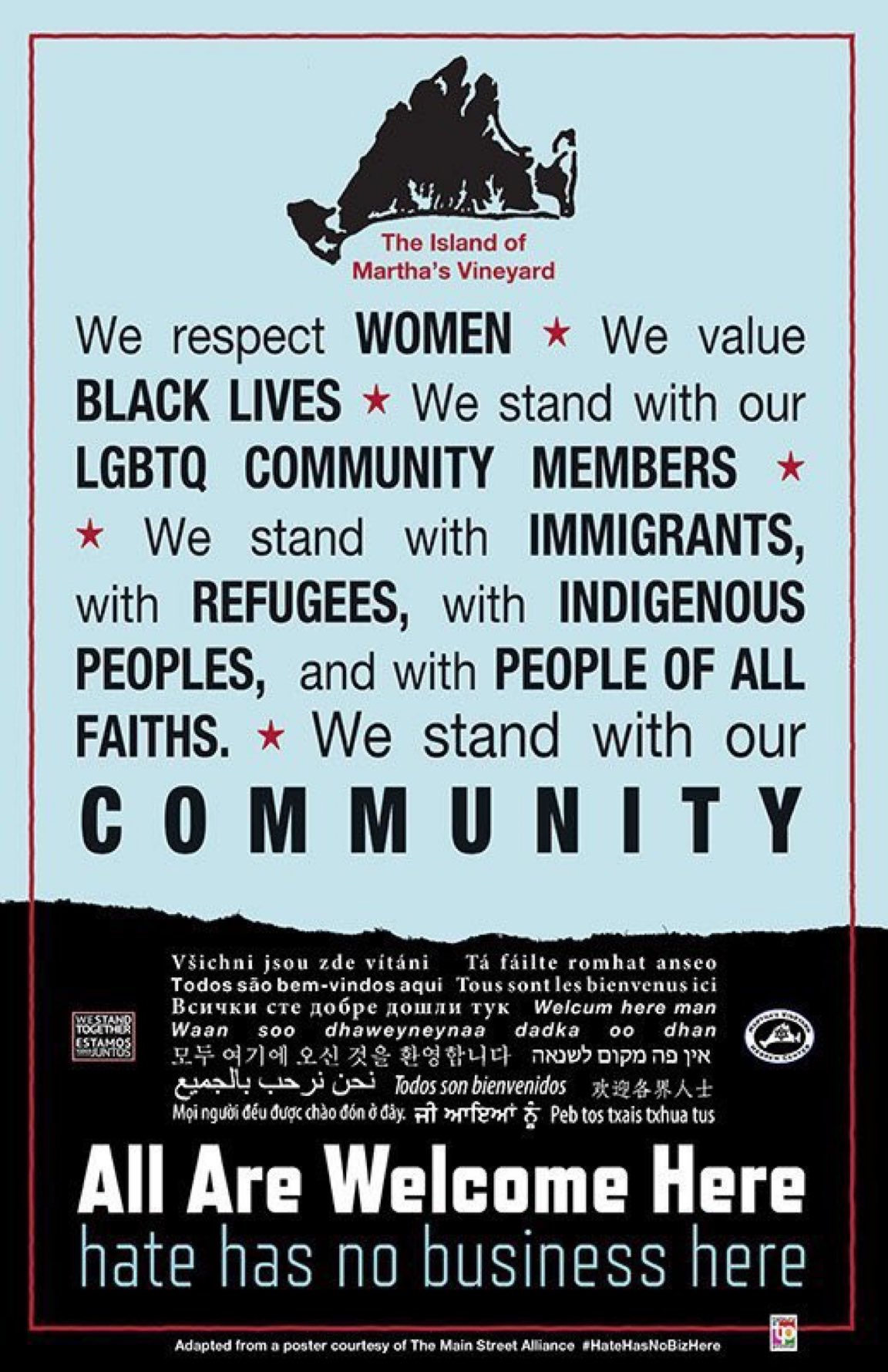 Trump is trying to lock his own down with legal maneuvers.

Why don’t you ask Oscar Leeser? He fits all your boxes; he’s Hispanic AND Democrat.

Also, most of Florida’s Latino voters are Cubans. They fled the very socialism, totalitarianism and tyranny that idiot Biden is imposing upon the nation now. There are Hispanics who hope a flood of illegal immigrants will benefit them in turning the US into an Hispanic nation. If you think this benefits YOU somehow, good luck.

It’s great to see you completely out of gas on this topic. It’s a no-win and all the smoke bomb deflections in the world aren’t going to help.

I’m sure you thought you had a point.

But they are elitists who think they are above being within sight of miserable illegal immigrants. They wouldn’t be in Martha’s Vineyard otherwise.

“They told me the border was open, so I came and crossed with everyone else.”

Put the two together and apparently the Border is securely open.

NEW: Per DHS source to @FoxNews, in a 24 hour window from Sat-Sun, El Paso sector was the busiest with 1,967 illegal crossings & only 335 Title 42 expulsions.