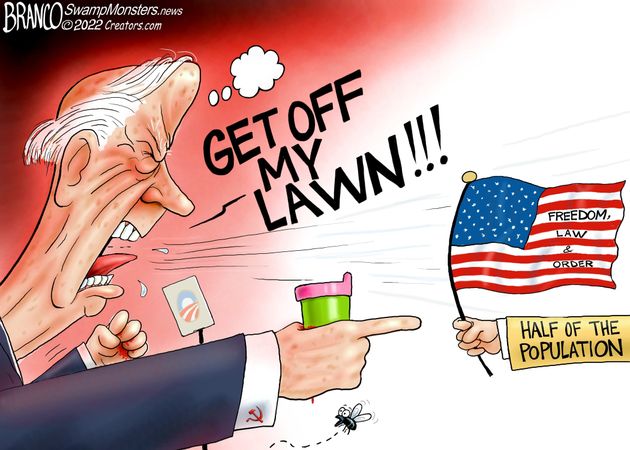 Welcome back! After my Dave Rubin-inspired August “News Cleanse” I’m back in the saddle! So… anything interesting happen in the traditionally slowest month of the year for the news cycle? During my absence I dropped a few non-topical thought pieces (links at the end), and even gave a quicky TWIRL last week even though I wasn’t “back” yet. Anywho, the break did me well, and I’m already seeing my mind slipping back to some bad thinking as I’ve resumed following the news cycle. Of course, it probably didn’t help that my return coincided with Pedo Hitler’s Satanic Hitler speech last week. Hopefully I’ll learn from August and take short timeouts when needed, but for now back to the Leftist insanity:

The sad part is that they all signed up for this voluntarily.

9/2 – European Union: Civil Unrest And Riots This Winter Over Oil And Food Prices…

9/3 – Trump Was Right Again: Russia Shuts Gas Off for Europe…Indefinitely

Let’s let Razorfist give his short but NSFW video response

9/4 – Vancouver’s New “Electric” Fire Truck Does Everything Poorly For A Lot More Money!

I am Jack’s complete lack of surprise.

There seems to be a theme this week…

9/6 – The 1619 Project’s Nikole Hannah-Jones does not accept correction. Instead, she attacks every critic as a racist or race traitor.

So much for the theme. But taking on the vandals who want to rewrite history is no less important in the long run.

A bit longer than the usual fare, but worth the read. It’s an inspiring story about fighting back and its importance

9/9 – The Coming Outlawing of the Republican Party

How does that Isreali saying go? “When someone says they plan to kill you, believe them.”

ICYMI – I wrote a few pieces to tide everyone over while I took my August break from current events –
Thank You NFL, for Reminding Me Why I Walked Away, along with Robert Heinlein’s Past Through Tomorrow – What We’ve Lost As Americans and Not Without my Daughter – What We’ve Lost as Americans

Democrats have become the thing they claim to hate. https://t.co/QcTwHmhvZG

Hey lil Bro WB, as you see nothing has changed with the news cycle. We look for new conspiracy theories as all of ours seem to be exposed as true.
I find it amusing the Amish are showing up at Trump rallies.
I guess we all need to mourn the Queen who inherited
a vast empire and left to her mediocre ,aged Son a small Island over run with Orcs and a vast fortune for personal security. Watch the alternative headlines closely during the 10 days of royal send off.
This weeks song goes out to Barron Trump who gets his room torn up.

Good to see August was such a quiet and uneventful month!

First… waaa. 78 degrees? Right now, my house is set on 78 degrees. Always is (except winter). But, the point is that the State will take control of our personal freedoms. I bet if you buy enough “carbon credits” you can turn the thermostat down as low as you like and wear a fleece jacket to ward off the chill, like Newsome.

9/2 – European Union: Civil Unrest And Riots This Winter Over Oil And Food Prices…

Yet no countries can see the solution and take steps to avoid not only unrest but also the onerous and painful high costs of living.

9/3 – Trump Was Right Again: Russia Shuts Gas Off for Europe…Indefinitely

Yeah, Trump was right again. Duh. In this case, he was pointing out blatant common sense. Those short-sighted nations should have reprimanded idiot Biden for killing off their safety net. But, alas, stupidity reigns supreme.

9/4 – Vancouver’s New “Electric” Fire Truck Does Everything Poorly For A Lot More Money!

Maybe if they brought in Kamala to cackle about how great electric vehicles are would make it all better?

I suspect that the closer we get to warming changing to cooling, the more desperate and shrill the climate nazis will become.

9/6 – The 1619 Project’s Nikole Hannah-Jones does not accept correction. Instead, she attacks every critic as a racist or race traitor.

When the entire purpose of racist propaganda is to confuse and mislead, valid criticisms and corrections are NEVER welcome.

We have a ravaging homeless problem, largely created by drug use, and idiot Biden worries about “stigma”? How stigmatizing is living in a box and shitting on the sidewalk? Maybe their next brilliant idea will be vending machines with 9mm ammunition in Chicago.

“Page no longer exists”. I guess the lies got covered back up.

9/9 – The Coming Outlawing of the Republican Party

Looks like the broken links are a problem at Front Pages web site. I’ll check them when I get home; thanks. Right now I’m in Orlando airport waiting to fly home. Was down in Miami for the Cane’s game!

This has got to be worthy for next week. Democrats seem to never tire of trying to make anything and everything Trump’s fault, no matter how stupid it makes them look.

Oh but look what turd cant be flushed!
The guy with the “interesting art” collection. Mr MAP himself 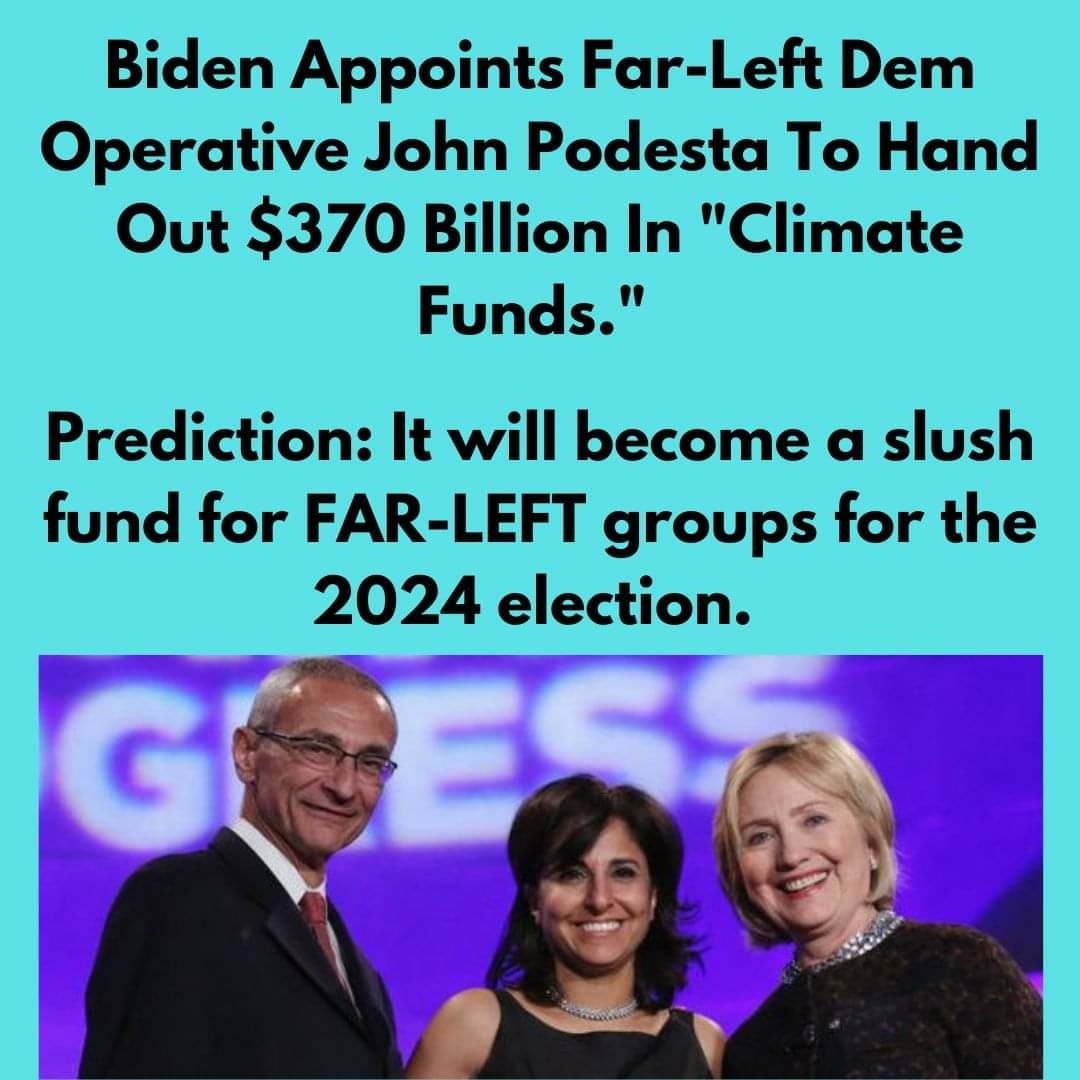 For Democrats, there is no law, there are no rules.

Most definitely! That would normally warrant a post of its own, but I’m already behind with writing a few that have been stuck in my head