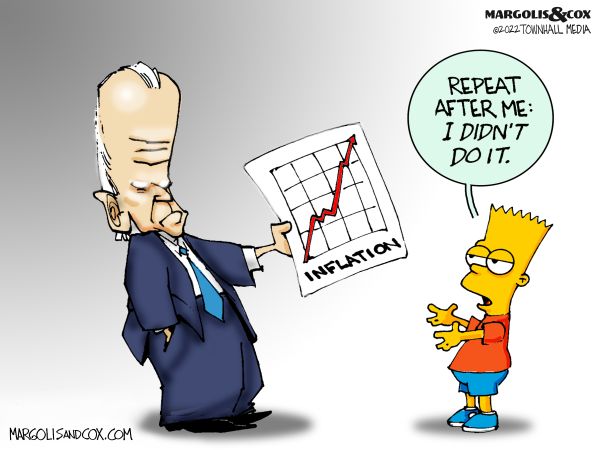 Welcome back to Day 556 of the Brandon Falls* occupation! Straight to the insanity, along with an important programming note at the end of the post. And coming out of my busy season at work means limited commentary. Let’s get to it, shall we?

I actually think that the opposite is true. When Gillette pulled a similar move a few years ago, someone made a great point. It wasn’t “Get woke go broke”. but “Got broke went woke”, suggesting that recognizing an irreversable decline, companies try digging in and capturing a small niche that will be enough for survival. That’s what it looks like to me.

7/21 – This ‘Pronouns In The Workplace’ Segment Was Featured On A Local News Station. This Is Where We Are Now.

7/22 – Global Warming Has Stalled Over Much Of The Last 10 Years, Arctic Never Melted Away

I thought I’d enjoy this article a lot more, but mapping out what the dream Leftist life looks like is just incredibly depressing

7/26 – Leftists Fund the Rise of Lawlessness Across America

Programming Note: I’ve done this to a lesser degree in years past, but this year I’ve decided to follow Dave Rubin’s example and do a month long “news cleanse”. Meaning I’m going off grid for the next few weeks. While you won’t be seeing any TWIRLs until the summer is over, I’ve loaded a few lighter, non topical posts to release @ the end of each week. I’ll be posting and blasting across my various media feeds, but after this post I won’t be joining the conversation in the comments sections nor in the various sites where I upload. I probably also won’t post over Labor Day weekend since it’s a light traffic weekend for news. But I might so check back anyway.

Enjoy the rest of your summer and see you in September!

HOLY SHIT
watch the clip, the quote is not taken out of context https://t.co/iFCpfVRrAA