The desperation of the Climate Change Drama Queens 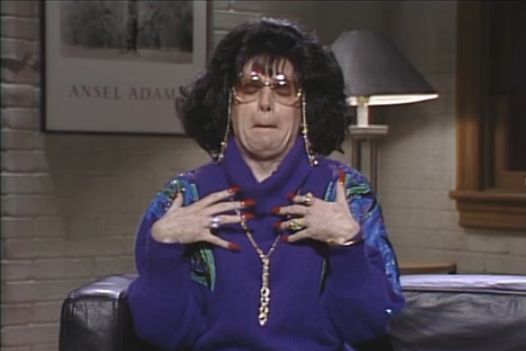 It’s pearl clutching time for the Climate Change Drama Queens. Seeing the coming electoral bloodbath on the horizon (assuming we actually have an election) the CDQ’s have ramped up the hyperbole over the ostensible climate change. Three years ago, AOC told us that there are only 9 years left to the planet but things are getting worse! To wit:

Climate change is no longer just about the future that we’re trying to protect for our children or our grandchildren; it’s about the reality we’re living with now. That’s why it’s more urgent now than ever before that Congress pass @POTUS’ climate and clean energy investments.

“It seems odd that Manchin would chose as his legacy to be the one man who single-handedly doomed humanity,” said John Podesta, a former senior counselor to President Barack Obama and founder of the Center for American Progress, a left-leaning think tank.

Then we have the Drama Queen who has made a career of disinformation- Adam Schiff:

We have a narrow window to act on climate change before it’s too late.

And that window is closing rapidly.

History will not be kind to those who stand in the way of action.

If there is anyone left to write it.

Yesterday 15 July the station of Hillston Airport in New South Wales,Australia dropped to -6.0C,its lowest temperature on records. This is the first station worldwide with a long POR to set an all time cold record in 2022. Instead,143 set a new all time high. pic.twitter.com/50OyEjKoeb

Then there are the memes which are just too good to pass up: 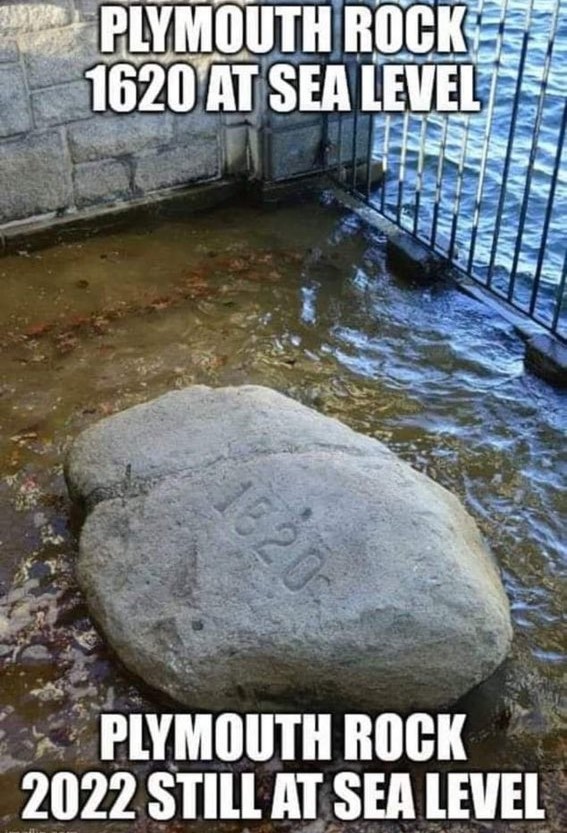 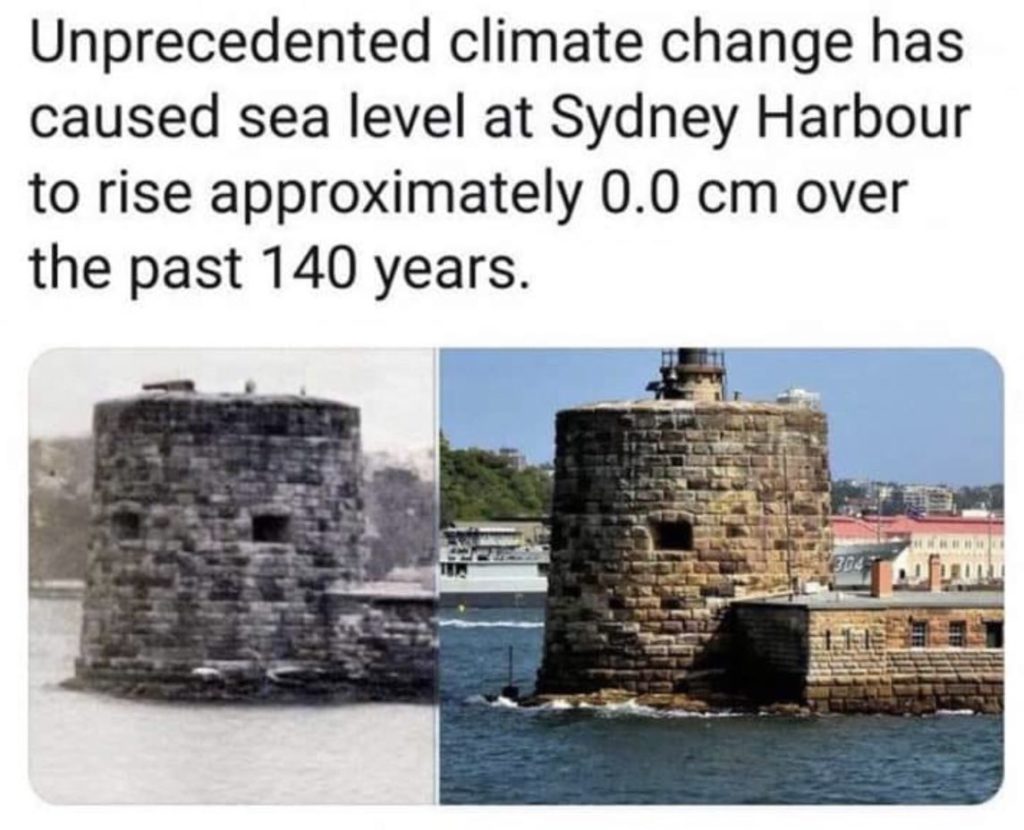 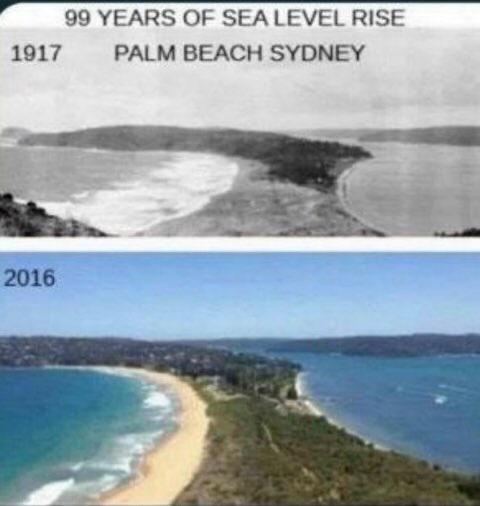 It’s sort of amusing how this all happens about the same time. The single most important question is never asked- exactly WHAT difference would that bill make to world climate with the US acting unilaterally, especially given this admission?

NO ONE ever asks. So WHY are we kneecapping the US economy and national security for this?