About that 10 year old rape victim story- it’s true, but wait until you learn the whole thing

This was another one of those stories I wanted to write about but wanted to wait for the shoes to drop and drop they have.

You might remember the story Biden told about a 10-year-old rape victim (no, Hunter wasn’t involved this time) who became pregnant and had to cross state lines from Ohio to Indiana for an abortion.

“On Monday three days after the Supreme Court issued its groundbreaking decision to overturn Roe v. Wade, Dr. Caitlin Bernard, an Indianapolis obstetrician-gynecologist, took a call from a colleague, a child abuse doctor in Ohio,” the piece began. “Hours after the Supreme Court action, the Buckeye state had outlawed any abortion after six weeks. Now this doctor had a 10-year-old patient in the office who was six weeks and three days pregnant.”

A good amount of skepticism grew because no one was able to validate the story, which came from a solitary source- Dr. Caitlin Bernard. And you know how Biden lies about everything. Ohio Attorney General Dave Yost cagily said that no such case had been reported anywhere in the state.

“There is no case request for analysis that looks anything like this,” Yost said Monday while explaining that there were no cases in the state involving a 10-year-old rape victim which matched the details of this story.

He was careful not to say that it was a false story, just that nothing had been reported.

It turns out that the story is true, but there’s a lot more to it.

When the story ran, some of us noted that the Ohio law actually does not prohibit abortions after six weeks but after “fetal heartbeat has been detected.” Being three days over the six-week line is not a bar on abortion. More importantly, it also has the exceptions for cases like this one.

Bernard, who performs abortions in Indiana, took the case on a referral from a doctor in Ohio- a doc ignorant of the law. I am wondering about her transport across state lines.

So why was this buried for so long? One guess.

The accused rapist is an illegal f**king alien. He raped her not once, but twice. Gershon Fuentes. 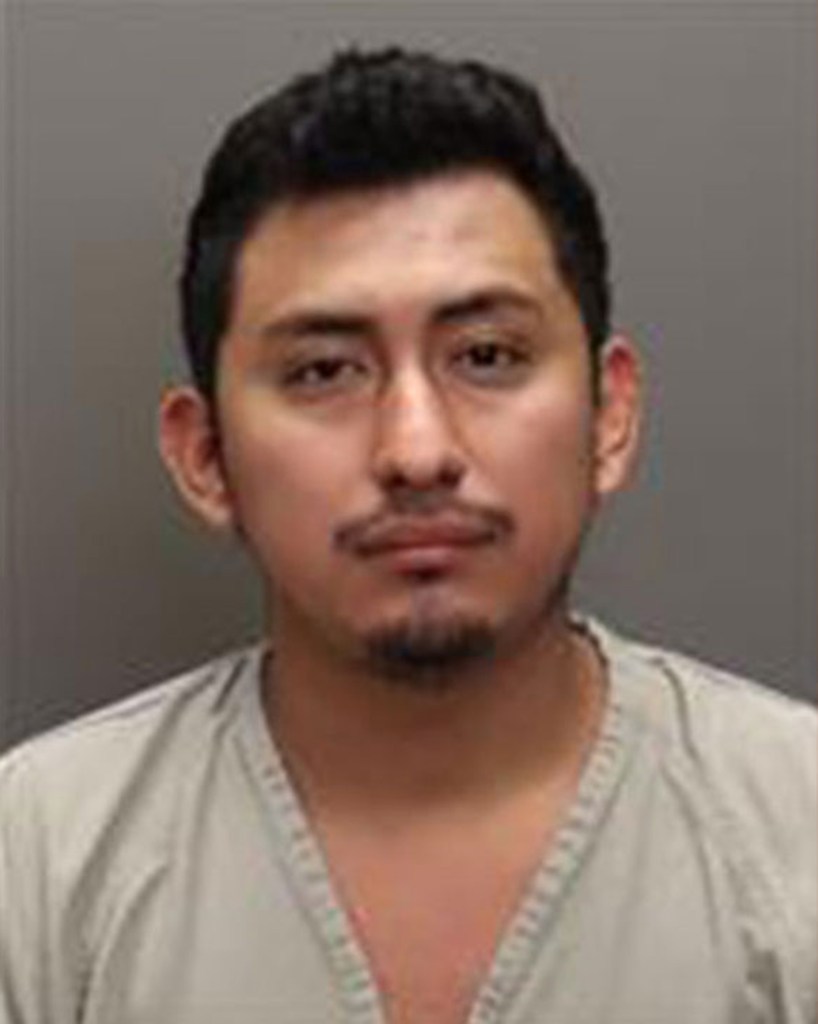 It’s obviously not just Mexico. There are rapists busy on the trip into invading this country and once they get here. The number of crimes committed by illegals is soaring.

With the skyrocketing number of illegals being allowed to invade, this is sadly going to become a common event. Immigration is just wonderful.