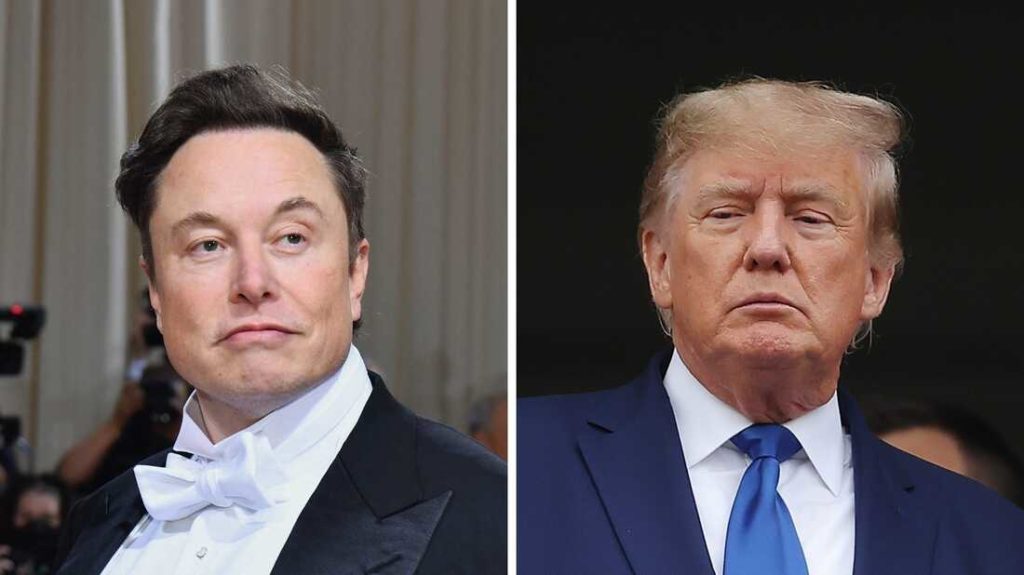 Elon Musk has been trying to buy Twitter for some time, but now has said he’s decided to back out of the deal he made with Twitter over what Musk said was a lack of transparency regarding bots.

The trap was set.

The Twitter board said it plans to sue Musk for backing out of the agreement.

Trump: “Elon is not gonna buy Twitter. Where did you hear that before? From me.” pic.twitter.com/C0ZsvpffMc

I knew that second and wrote elsewhere that this was a stupid mistake. Elon Musk is a highly intelligent man and knew what he was doing, and this tweet makes very clear why:

If the Twitter board takes Musk to court, they will be forced to disclose the information they have been refusing to give to Musk, which is exactly what Musk wanted all along. Likely there will be talks and a settlement with Musk getting the information he wanted and Twitter going for a lower price.

Of course, Trump’s Truth Social is and would be a competitor with Twitter but Truth Social has loads and loads of problems.  Nonetheless, the two social media sites would have quite differing populations. Beyond that, Elon Musk has said he will vote Republican in the future and there was absolutely nothing to gain in attempting to insult and denigrate Musk.

Trump has a tendency to shoot his mouth off before thinking things through and that takes the luster off of the good he did for the country, especially among independents. He did this with Nancy Mace and now he does it with Musk. Musk could be a very powerful GOP ally. We all overlooked this personality trait in 2016 but given all the efforts to kill of his future Presidential aspirations Trump should not be doing anything to dampen enthusiasm.

Donald Trump shanked this one.