I am proud of my country 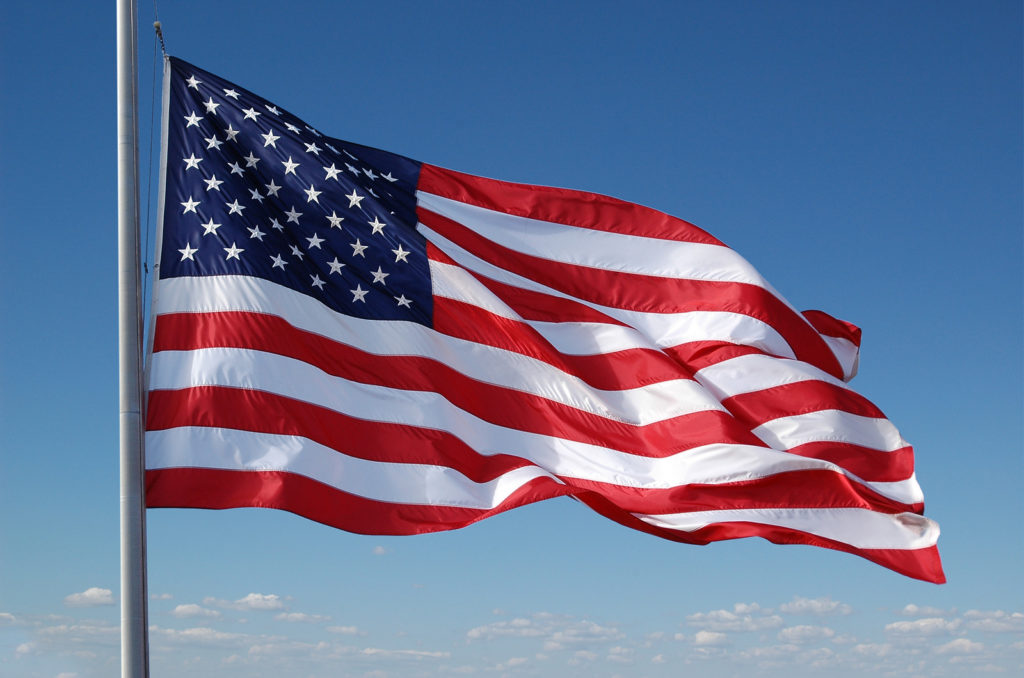 A new poll shows a declining trend in pride in America. The Wisconsin Lt. Governor and Senate candidate says the founding of the country was “awful.” Young Americans are pledging not to celebrate July 4.

This is no surprise given the constant stream of trash talking from the Communists on the left.

“I saw, you know, dozens and dozens of pickup trucks with you know, expletives against Joe Biden on the back of them, Trump flags, and in some cases, just dozens of American flags, which you know is also just disturbing,”

“It’s not neutral to pledge allegiance or sing the National Anthem. It’s an affirmation of the American empire.”

“American independence in 1776 was a monumental mistake”

The national anthem is “tough to take.”

Bill Press on the national anthem

The prize for monumental stupidity goes to Arizona democrats: 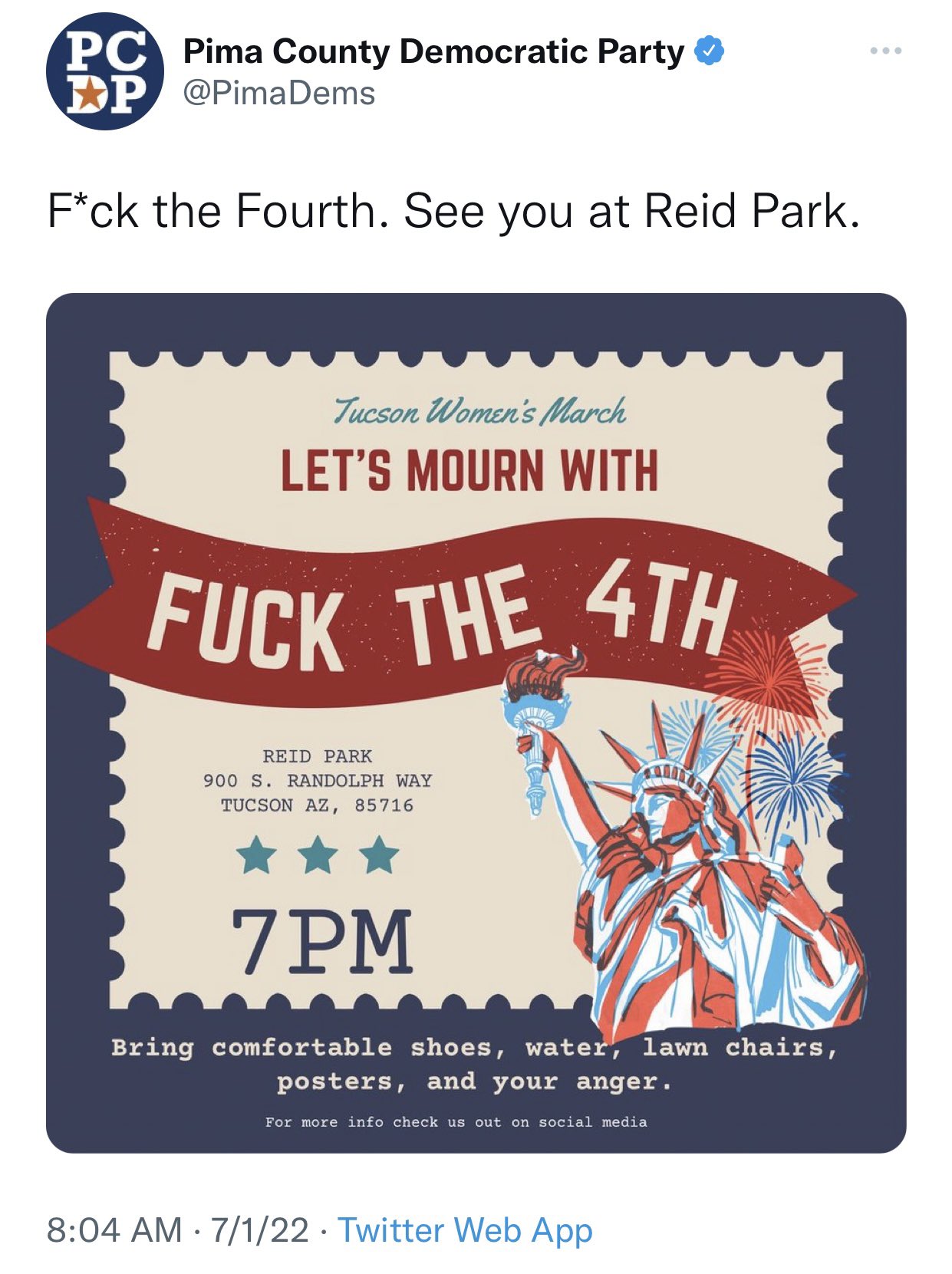 Every time I read about things like this, I hark back to Barack Obama wanting to “fundamentally transform” the country into garbage.

“People don’t realize what they have. The things we did and the things we fought for and the boys that died for it, it’s all gone down the drain.”

“We haven’t got the country we had when I was raised, not at all,”

Were he alive my WWII combat vet father would agree. This is kind of garbage being foisted upon America’s young by the Communist left.

Nobody’s perfect. The country isn’t perfect, but it’s a lot better than anything out there. Left wing “journalists” like Jake Tapper are eager to declare democracy dead but UK Prime Minister Boris Johnson had a problem with that

“Noooo,” Johnson replied, cutting Tapper off mid-question. “I want to say to the people of the United States, I’m not. Let’s get back to what I’ve been trying to say to you throughout this interview. I think that reports of the death of democracy in the United States are grossly, grossly exaggerated.”

Johnson went on to describe America as a “shining city on a hill” and “the greatest global guarantor” of democracy and freedom.

If you stuff nothing but negativity into the heads of children it will yield a negative result. If children aren’t taught to appreciate what they have and how it was earned, they grow into the spoiled, entitled democrats like AOC that we see today. What am I not proud of?

I am not proud of Joe Biden

I am not proud of Pelosi

I am not proud of Kamala Harris

I am not proud of Schiff, Raskin, or any other left-wing idiot trashing the US. They are all free to leave.

I am not proud of what the left is doing to us, but we will put an end to that.

But I am unabashedly proud of my country. You can spend your time carping on what’s not perfect or appreciate what we do have.  There is no better place on Earth. Happy Fourth of July.