A Canary in the Coal Mine 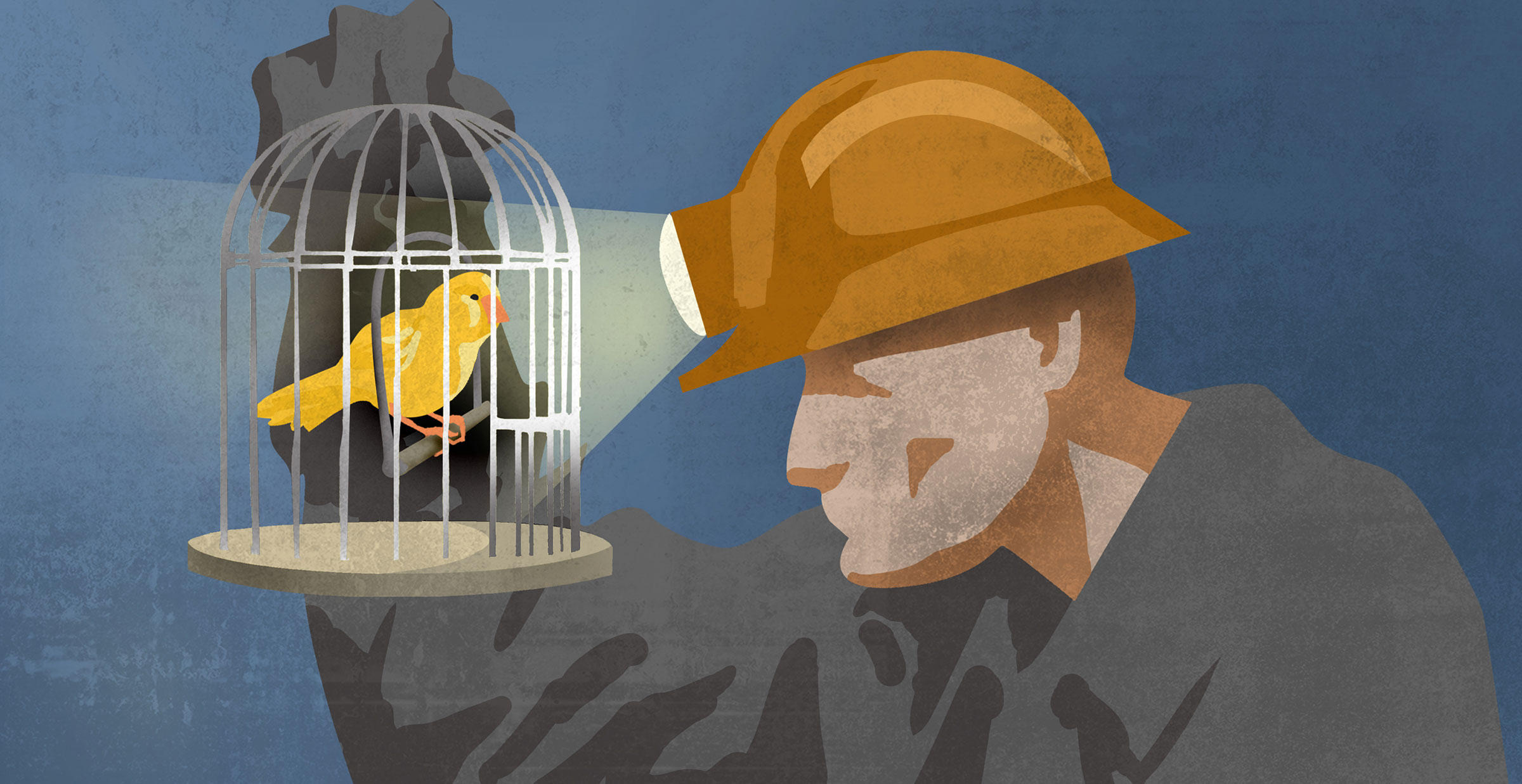 I have often wondered how to determine when the United States of America is approaching a catastrophic financial crisis, similar to the stock market crash of 1929.  President Biden will never provide us with that information because it would further expose him as a dysfunctional, incompetent, nowhere man sitting in his nowhere fake office land.  Biden, as the captain of the Titanic, would yell, “Full speed ahead.  Maybe we’ll get lucky and hit a mine!”  You get the point.  The Biden administration, better known as dysfunction junction, still blames Trump for their disastrous tenure in office: “Hey, look over there at the J6 circus clowns!  Donald Trump lunged for the steering wheel of Air Force One and tried to fly to Russia!. Oh, MY!”

Britt Gillette wrote an excellent article:  The Coming Financial Collapse and the Great Reset. Some of the bullet points of his article were:

Almost everyone says, “Don’t worry, be happy.  Hakuna Matata. Everything will be fine man.”  Meanwhile, premium gas is $6.00 a gallon, baby food is scarce and the United States doesn’t have a southern border.  Our “beloved” president is in a constant state of confusion bordering on bewilderment.  This is the man who garnered 81 million votes?  I don’t think so Tim.  Joe is the same dude who carries a cheat sheet when he enters a room:  “YOU take YOUR seat.” “YOU give brief comments, and YOU depart.”  “PLEASE DO NOT PRESS THE RED NUCLEAR BUTTON!”  WE’RE SERIOUS ABOUT THAT LAST ONE JOE.

How will citizens know when the USS America is going to sink and rest at the bottom of the ocean, 4.28 miles down, like the magnificent destroyer, USS Samuel B. Roberts in WWII?  Britt Gillette has a theory:

When you see the arrival of universal basic income, you can be sure that the final collapse has arrived.  Trillions of new currency units will flood the global economy and we will be on the road to hyperinflation.

Universal basic income (UBI) is another disastrous government program, designed by idiots, who want to provide every adult citizen with a set amount of money every month. Whoa!  Our government would never be that stupid! Think again.  Chicago already plans to give 5,000 low income people $500 a month for one year with no strings attached.  Many other states have similar UBI programs in the hopper.

Those moronic programs will spread like wildfire across the United States and throughout the world because everyone loves getting something for “free.” Margaret Thatcher once famously said that, “The problem with socialism is that eventually you run out of other peoples money.”  Unfortunately, America will never run out of money because they can print, money ad infinitum.  People from other nations will swarm over our invisible southern border hoping that some of the “free” money” will be left for them.  Proud, productive, members of society, get up every morning and drag themselves to work to put food on the table for their family.  Hard working wage earners will not be happy supporting UBI recipients wearing their jammies all day, drinking hot chocolate and watching The View.

Eventually, those UBI recipients will morph into lazy, entitled, dependent, wards of the state. They will never be satisified and will constantly blame others for their poor life choices.  UBI recipients will always resent rich people and consider it unfair that others have more money, live in better neighborhoods and drive nicer cars. Politicians, who are terrified of losing their power and control, will distribute billions of dollars to satisfy more and more of the helpless, hopeless, masses yearning to get paid for doing absolutely nothing.

Britt Gillette warns us that the worse case scenario includes an abrupt end to our current monetary system.  The canary is dying and it is time to find someone smart enough to get us out of the mine. 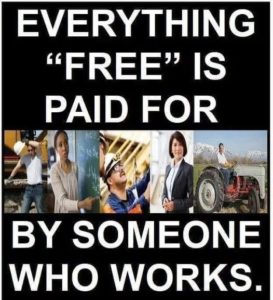