The Truth? “You Can’t Handle the Truth!” 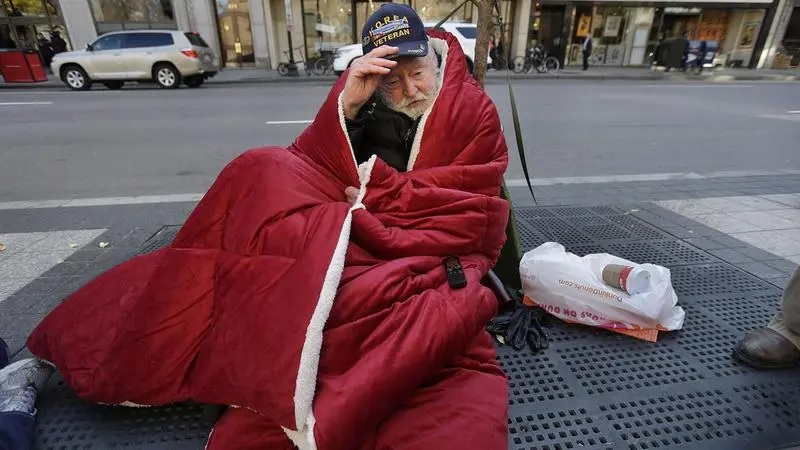 As I get older, it suddenly dawned on me that we really don’t know the truth about anything.  Every historical event has been intentionally shrouded in a murky haze.  We still don’t know the definitive truth about who murdered President John F. Kennedy.  Who gave the stand down order in Benghazi?  What really happened on January 6 at the Capital building?  How did dishonest Democrats cheat in the 2020 election?  Did Biden/Harris really get 81 million votes?  Why are many athletes in the prime of their life suddenly dropping dead?  Are the COVID vaccines really safe?  Where did COVID come from and was it released by China intentionally or accidentally?  Who murdered Seth Rich? Who murdered Jeffrey Epstein?  Who traveled on Epstein’s plane to “pedophile” island?  Who shot down TWA flight 800 out of New York?

Most Americans don’t care and aren’t even curious.  They routinely accept everything that the talking heads on TV vomit as the unvarnished truth.  Americans are actually, unknowingly trapped inside a simulated reality similar to The Matrix. The media distracts us from discovering the truth with stories of Kim Kardashian, the January 6 circus, Russia and  Britney Spears, “Wow!!! Holy holy crap WE DID IT!!! WE GOT MARRIED!!!

Bush told us with a straight face that there were weapons of mass destruction (WMD) in Iraq-off we went to war. Bush told us that the Taliban in Afghanistan were bad dudes who needed to be eradicated like vermin-off to war we went again. We killed and were killed in another needless war for 20 years until Biden said “never mind,” botched the withdrawal and then got 13 more Americans killed following his piss-poor rescue plan.  Poor Bob, the vet, who served three tours in Afghanistan and lost both legs to an IED blast wonders: “What the hell was that about?  The people in Afghanistan like living in the 14th century and just wanted to be left alone.” Bob sacrificed everything and now watches in disgust as the government spends billions of dollars on welfare for illegal aliens who have sacrificed nothing for America.

President Trump spoke the truth and was eviscerated by the Democrat’s, RINOS and the crass, low-life, lying, hyenas in the lame stream media.  Trump warned us that we would pay $8 or $9 for a gallon gas.  Trump warned us that Biden would go for our guns.  Trump told us that the 2020 election was as crooked as a dog’s hind leg.  Trump told us that COVID was actually the China Virus and came from Wuhan, China.

Americans didn’t believe Trump.  They have grown comfortable in their simulated reality and still believe that the government can be trusted, the FBI is honest and politicians really give a damn about their constituents.  Bob, the vet, doesn’t reside in the Matrix any longer.  He lost his home and his family and now lives in a filthy cardboard box on a dirty street and begs for food.  Bob loves America but America refuses to love him back.

Something wicked this way comes.  Comatose Americans, tweeting and living blissfully in the Matrix, will soon awaken from their slumber and realize that the country they took for granted has disappeared and all the kings horses and all the kings men will never make it whole again.