3 Reasons We Should Never Give Up Our Guns! 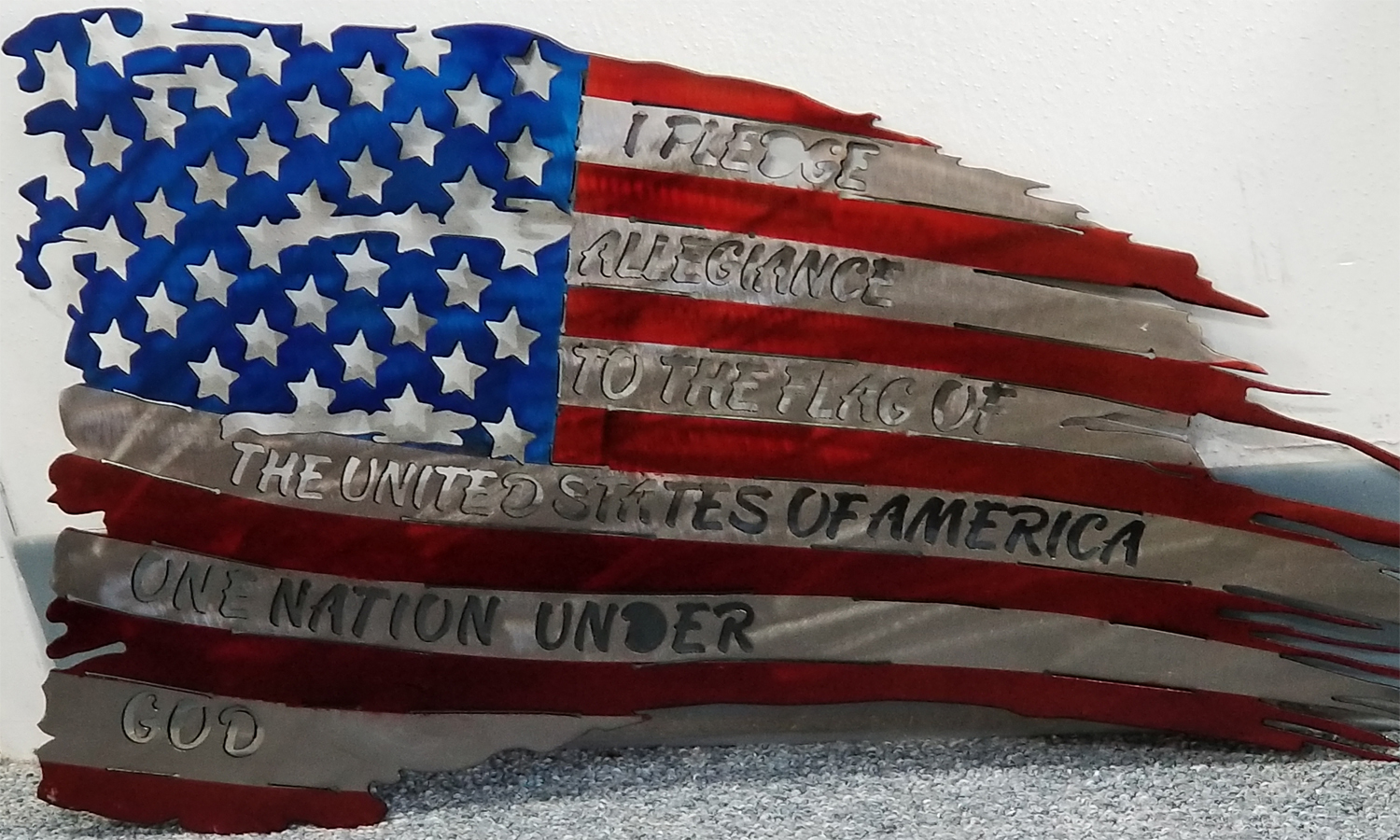 2.  Angry, vicious, thugs have guns, will travel, fear nothing and like killing.  Police eventually realize that they are putting their lives at risk on a daily basis for ungrateful citizens.  Police swore an oath to protect communities and citizens show their appreciation by mocking and celebrating when cops are wounded or killed in the line of duty.  Police are horrified when fellow officers follow protocol, make split second decisions and are eviscerated by the lame-stream media. Those brave police officers who are guardians of the population routinely find themselves in no-win scenarios. Police are ambushed, spit upon and derided by the exact same people who depend upon them for protection. Citizens curse them for using force against armed, wacked out zombies flying high on Angel Dust (PCP).  Police are dammed if they do and dammed if they don’t.

Men and women in blue are demoralized and seek employment elsewhere. I don’t blame them.  Police are poorly paid and richly rewarded with scorn, derision and hatred.  Police are often vilified for just doing their jobs and probably won’t regret turning in their gun and badge.

Only you can protect your loved ones from bodily harm.  When you need help and desperately call 911, start to panic when a pre-recorded voice informs you that a social worker in an Uber may be on the way. Please remain calm and hope that your wife remembers the combo to your gun safe.

When the police are gone, who will protect us?  Citizens have a right to keep and bear arms and that right shall not be infringed.

It is estimated that 400,000,000 guns are in civilian hands and 150,000,000 loaded magazines are stored in houses across America. An AR-15 (“AR” stands for “ArmaLite Rifle”) may come in handy when thugs intent on murder, storm your home in the dead of night.  Sure, that might be considered overkill but Kyle Rittenhouse sent a powerful message while fleeing for his life in Kenosha.  Kyle spoke in the only language that criminals understand:  “Say hello to my little friend.”

The same government that abandoned Americans in Benghazi.  Hillary Clinton was later asked why 4 men died and snarky Hillary said, “… what difference at this point does it make?”

The same government that abandoned Afghanistan and pissed on the brave men and women of the military who served with honor and dignity in that Godforsaken hell on earth.

The same government that abandoned American citizens in Afghanistan and left them hiding in terror from the Taliban.

The same government that sent 13 brave American soldiers on a fools errand to die in a botched Afghanistan rescue mission.

What exactly are you going to do when they come for you?