THE JAN 6 BLOCKBUSTER GREATEST SHOW ON EARTH nEVER! Complete with no smoking gun! 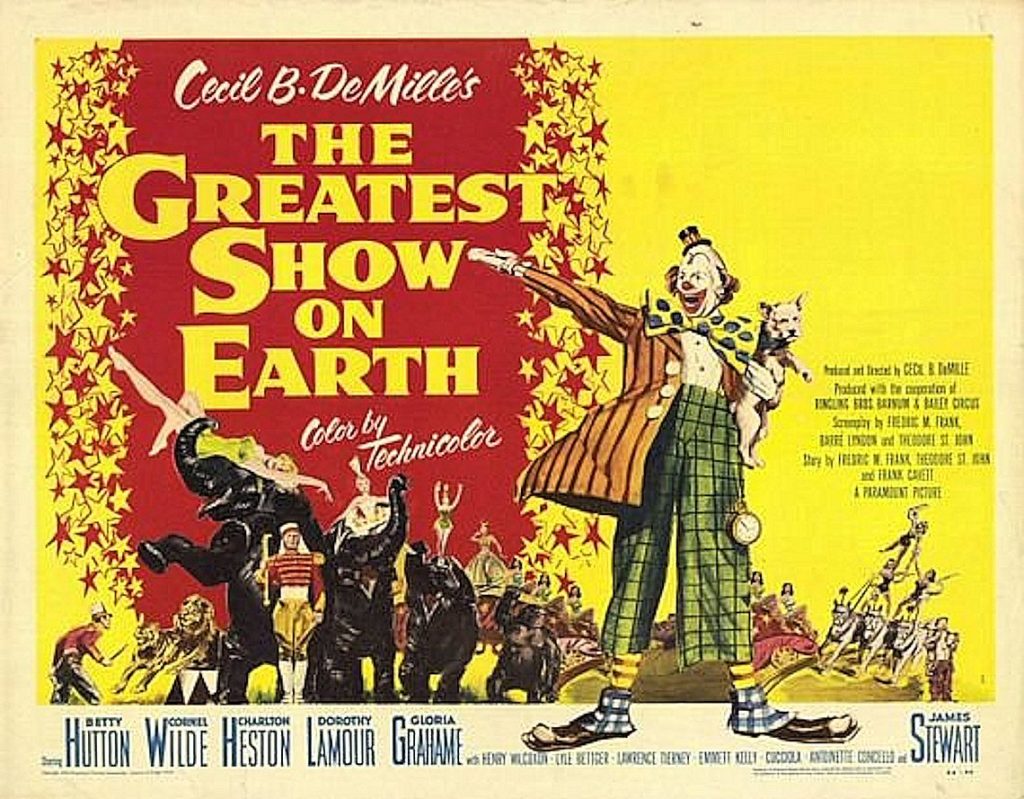 I was waiting for this.

America was promised a spectacle, complete with

A former ABC News President was hired to produce the primetime television event of a lifetime. We were going to unravel the mystery of the effort to overthrow the government of the United States by a rag tag mishmash of commandos heavily armed with opinions.

“The Public Will Be Shocked!”

Yeah, ok, a couple of things. democrats (including Cheney and Kinzinger) pretty much admitted that this is political theater, trying to yank the public’s focus off of the disaster that Biden Presidency has become, which threatens to take the entire D party into the depths of oblivion and despair.

“With their control of Congress hanging in the balance, Democrats plan to use made-for-television moments and a carefully choreographed rollout of revelations over the course of six hearings…to persuade voters that the coming midterm elections are a chance to hold Republicans accountable for it,” The New Times reported.

Several Democrat operatives and politicians were quoted in the story admitting that the hearings might provide the political clout their party needed for the midterm elections. Battling rampant inflation, a war in Eastern Europe and rising prices for gas and other goods, Democrats seem poised to use the January 6 hearings to make a political point about Republicans.

Let’s remember that this Greatest Show on Earth is being brought to you by the same liars who tried for four years to sell you on their previous “GREATEST SHOW ON EARTH!” – that being

Also, know that this ABC “News” President, James Goldston, “killed coverage of Epstein accuser Virginia Roberts Giuffre in 2015.” Naturally, it makes you wonder what exculpatory evidence he might kill in this show.

Finally, it turns out that there is no smoking gun.

A former top adviser to the House committee investigating the Jan. 6, 2021, riot said Sunday there was no “smoking gun” indicating that then-President Trump planned for the U.S. Capitol to be overrun by his supporters.

Denver Riggleman, who until recently was a senior adviser to the committee, told CNN’s “State of the Union” that there was no direct evidence indicating the riot was a premeditated attack.

“That probably [was] going to be very difficult to even find based on the limited authorities of Congress as far as getting data and things like that,” said Mr. Riggleman, a one-term Republican congressman from Virginia who lost to a more conservative challenger in 2020.

In lieu of facts, we’ll get innuendo and smear. You’ll no doubt hear the word “insurrection” a lot, despite the FBI concluding that Jan 6 was not an insurrection. Americans think it was just a “protest gone too far.”

Basically, it will be a rerun of the Russian Collusion folderol. It will be a show alright- another clown show. Republicans would be smart to seize upon this nonsense and call it out for what it is- a desperate effort to distract the country from the complete disaster that is the Biden Presidency.

Login
wpDiscuz
236
0
Would love your thoughts, please comment.x
()
x
| Reply
‹ Back to Categories