Donald Trump is not to blame for Jan 6. Someone else is. 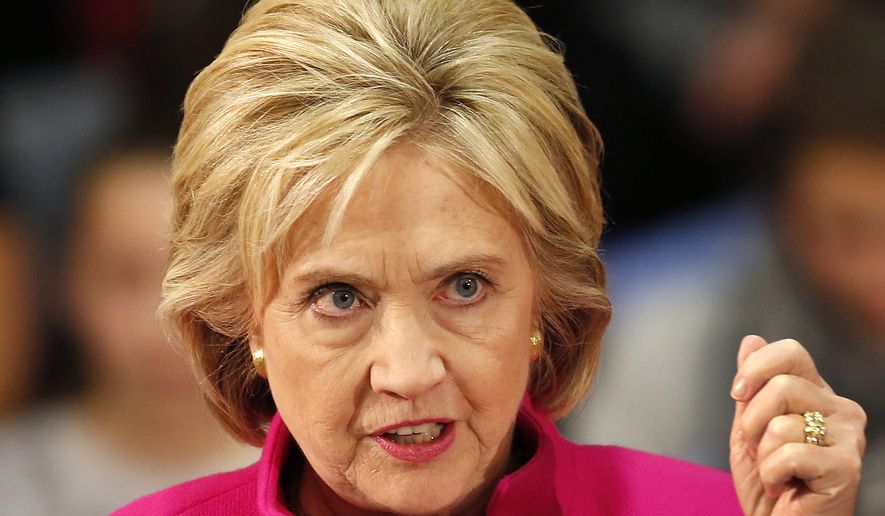 There is a joke currently making its way through the internet. It goes something like this:

Elon Musk has offered to buy the FBI for $100 million.

No word on whether Hillary Clinton will sell.

You laugh, but not too hard, because it has more than a little ring of truth to it. The FBI has been behaving as though it was an arm of not only the DNC, but also the Hillary Clinton personal protection agency, and so has the CIA.

The Jan 6 hearings will be held in all their glory in prime-time television beginning Thursday. This is what the premier legislative body in the world is concerning itself with- not the failing economy, not inflation, nor baby formula, not skyrocketing food, gasoline and diesel prices. It is being done to once again deprive Donald Trump of the Presidency because of his alleged participation in the Jan 6 protests. I submit that it is not Trump who is to blame for Jan 6.

“We have learned that since March 2012, the FBI approved and facilitated a Secure Work Environment at Perkins Coie’s Washington, D.C., office, which continues to be operational. In a letter dated May 25, 2022, the law firm confirmed and acknowledged the arrangement,” Jordan and Gaetz told Wray.

“We have been informed that former Perkins Coie partner Michael Sussmann had access to this Secure Work Environment, and during the course of his recent trial, it was disclosed he had special badge access to FBI headquarters.”

It was Sussman who fed the collusion lie to the FBI, who then acted as Sussman’s employer and proceeded to open investigation after investigation, prolonging the farce with deceitful FISA warrants.

Both the FBI and the CIA knew this not to be true. They knew Hillary Clinton had concocted it.

“We’re getting additional insight into Russian activities from [REDACTED],” Brennan notes read. “CITE [summarizing] alleged approved by Hillary Clinton a proposal from one of her foreign policy advisers to vilify Donald Trump by stirring up a scandal claiming interference by the Russian security service,”

Peter Strzok, who opened Crossfire Hurricane despite knowing there was no evidence to support its continuation.

“This statement is misleading and inaccurate as written,” wrote Strzok in the newly declassified notes. “We have not seen evidence of any individuals affiliated with the Trump team in contact with [intelligence officers].”

They knew, from minute one, that the Russian collusion accusation was false. Then again, you will also recall that Strzok had repeatedly promised to “stop” Trump.

The Hillary campaign then went on to fund the phony research undermining Donald Trump. Then we saw the rest of it- Adam Schiff seeing fantasy Russian collusion evidence “in plain sight”, Nadler claiming “open collusion” between Trump and Russia and Eric Swalwell (who was having sex with a Chinese spy) openly calling Trump a “Russian asset.”

Then, of course, the ever Clinton-compliant FBI sat on the Hunter Biden laptop, which it had since December 2019. and allowed it to be called “Russian disinformation.”

It is on Hillary Clinton. And we all know exactly what she would say to this:

‘What difference at this point does it make?!’

Look at the dirtbags on the Jan 6 committee. Remember that this was the first time in US history the minority was not allowed to choose its committee members. Remember, when you see the faces of Schiff and the rest of them who lied so assiduously to the country about Trump and Russian collusion ask yourself – why the hell would anyone believe anything they have to say now?

Login
wpDiscuz
125
0
Would love your thoughts, please comment.x
()
x
| Reply
‹ Back to Categories