What is a woman? Here is the cold science 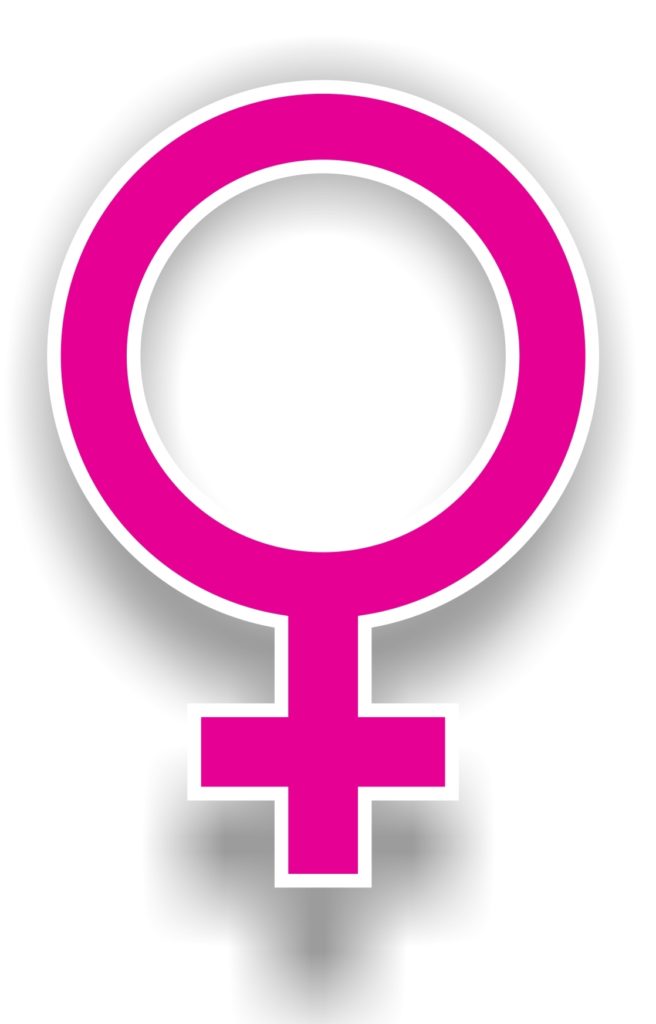 Matt Walsh has been way too much with leftist morons and it’s glorious. He wrote a book sold on Amazon- Johnny the Walrus. 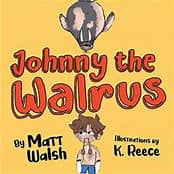 Johnny is a little boy with a big imagination. One day he pretends to be a big scary dinosaur, the next day he’s a knight in shining armor or a playful puppy. But when the internet people find out Johnny likes to make-believe, he’s forced to make a decision between the little boy he is and the things he pretends to be — and he’s not allowed to change his mind. From Daily Wire personality and bestselling author Matt Walsh comes a timely tale of innocence, identity, and imagination.

The gender Nazis hate the book because it hits too close to home. But he an even more entertaining occupation. When gender questions arise, he asks a simple question- what is a woman? Watch as he confronts a transgender er, person.

This one is really very good

If you’re up for it there’s even more here.

Leftists and especially trans leftists are utterly gob smacked when asked to define “woman.” It is quite amusing to watch them implode. The new Associate Justice of the Supreme Court, Ketanji Brown Jackson, is unable to define “woman”, which should disqualify her for any rulings involving women and women’s rights.

So, let’s give you the proper and scientific definition.

As Matt would say, a woman is an adult female.  That’s actually the easy part. Now for the science. What is a female?

of or denoting the sex that can bear offspring or produce eggs, distinguished biologically by the production of gametes (ova) which can be fertilized by male gametes

That’s it. That is the science. Everything else is cultural and meaningless. 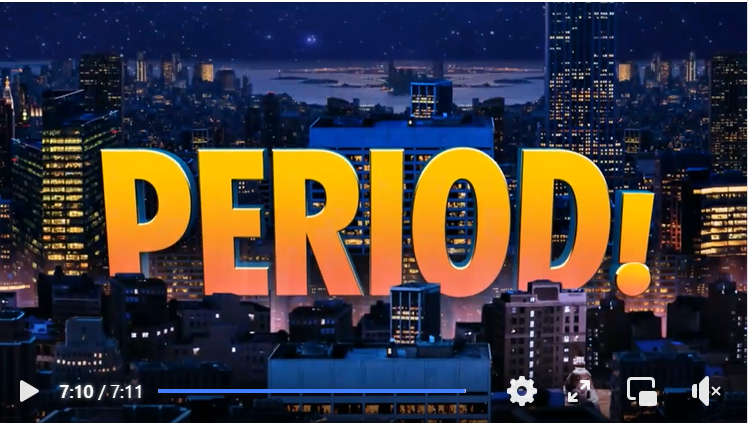 Look. These assholes know damn well what they are doing: creating new protected classes so they can be part of them. They offer no industry, value to society (though they could if they worked for it), so they take up Democrats on their false-promises. LGBT in general is way for white people to be black. It’s that simple.

Our culture devolve into a race over who can be the most oppressed.

Reject this and mock these secretly-violent lunatics for what they are: jerks.

P.S. – Beta-men pretend to be women so they can have unfettered access to women. This is subconscious.

An Indiana man accused of murdering his cancer-stricken wife won a township board primary election while in jail for the brutal slaying.

Andrew Wilhoite — who was charged in March with murdering 41-year-old Elizabeth “Nikki” Wilhoite, allegedly using a concrete flower pot — is one of three Republicans who secured a spot Tuesday in November’s election for the Clinton Township Board, the Indianapolis Star reported.

Wilhoite, 40, of Lebanon, has been in custody at the Boone County Jail since he told investigators he threw the flower pot at his wife’s head and dumped her body over the side of a bridge. He’s next due in court on May 27, according to the newspaper.

The township board consists of three members and only three candidates entered the Republican field, while no one filed to run on the Democratic ticket. Wilhoite garnered 60 votes, compared to his competitors’ 110 and 106 votes, stats cited by the newspaper show.

Anyone facing felony charges can still run for local office, but they become ineligible upon conviction, state election officials told the newspaper.

“Under our legal system, every person is innocent until proven guilty,” said Brad King, co-director of the Indiana Election Division. “If a candidate is ultimately convicted, then depending upon the timing of that conviction, the person can be replaced on the ballot by the political party that has a vacancy.”

Hey, he’s not a “secretly-violent lunatic.” And he did get fewer votes than his opponents.

May: Senate Democrats BAIL OUT BENJAMIN

Are you starting to get the picture, New York?

For those that don't remember … what is wrong with joe bidens economy?

what is wrong with joe bidens economy?

Joe Scarborough has paid emotional tribute to former aide Lori Klausutis, who died in his Florida office back in 2001.

I fully understand. What a disgrace. Who does Wilhoite think he is, a Kennedy or a Clinton?

Slate?
That shit will rot your brain boi!
Why dont you want to post on the subject are you afraid of science? Do you have a different way of defining scientifically Woman? The old xx, xy? Even with extensive surgery its genetic. I carried my grand daughter in my womb cause my daughter was born with all the eggs she would ever have.
Only emolis of men can get preggers.
If you bother to read the article it is not about sex offenders, grooming or any common Democrat mental illness. 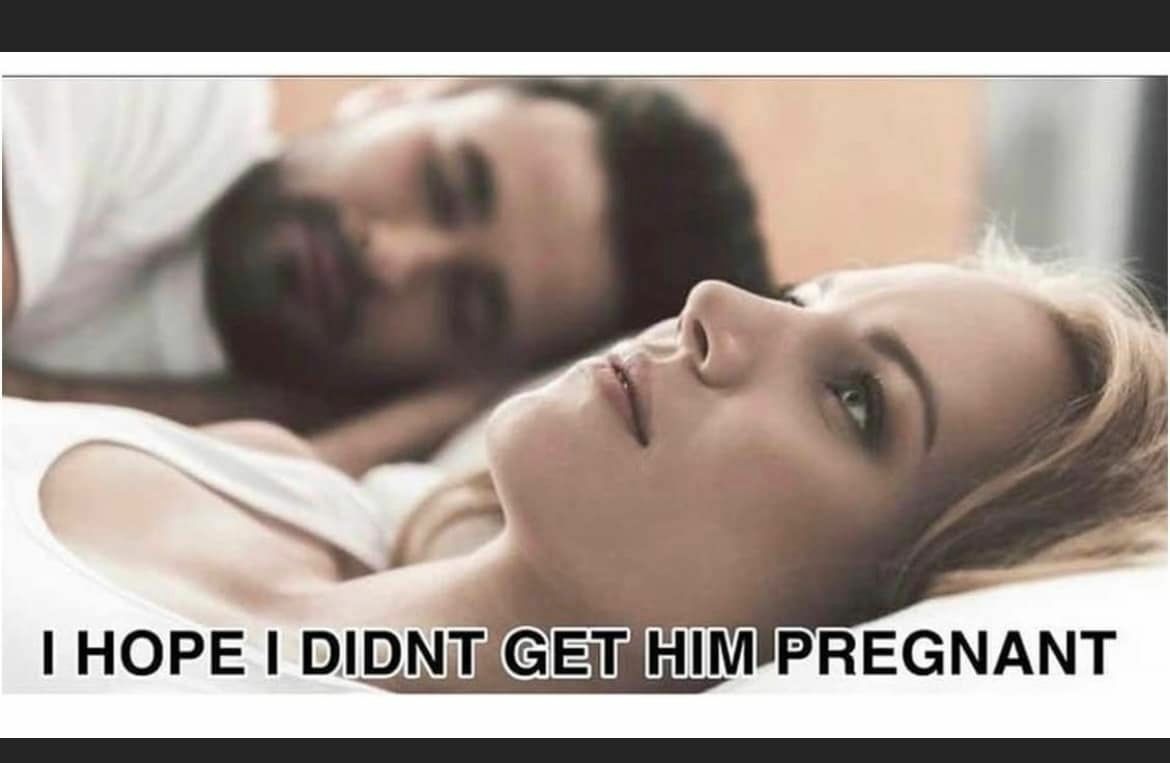 We see people undergoing extensive surgery and tattooing to looks reptilian. Are they a reptile? Are they unable to regulate their own body heat and give birth by laying eggs? Someone, quick… answer!! The question is too hard and complicated!! What are their RIGHTS?

It is stupid and pointless. Males are males and females are females. The DNA analogy was genius; skeletons can also be identified by the width of the pelvis; try altering THAT.

So, Let’s Talk About Republicans and Sex Crimes – This seems like an appropriate moment.

Because American politics are now just one, long, low-rent nightmare, Republican culture warriors have spent the past few weeks slandering their various enemies as being soft on pedophilia. For some time, this sort of raving was mostly confined to adherents of QAnon, the Trump-idolizing conspiracy cult that believes Democratic politicians and other elites are secretly operating a global child trafficking ring.

But a confluence of events has helped bring a version of it mainstream.

During the Supreme Court confirmation hearings of judge Ketanji Brown Jackson in March, Republican Senators Josh Hawley and Ted Cruz attempted to smear the nominee by inaccurately claiming that she had a record of handing out unusually light sentences in cases where defendants were accused of viewing child pornography. The issue descended deeper into absurdity after three moderate Republicans voted to confirm Jackson this week and Rep. Marjorie Taylor Greene—the walking id of MAGA-America—tweeted about them, saying “Murkowski, Collins, and Romney are pro-pedophile.”

Meanwhile, defenders of Florida’s new “don’t say gay” law, which strictly limits public school teachers’ ability to discuss LGBTQ people and issues in the classroom, began referring to the legislation as an “anti-grooming” bill—evoking the deeply homophobic idea that an adult would only talk about these topics with a child in order to prime them for abuse. After Disney, one of Florida’s largest employers, called for the law to be repealed, conservative social media influencers and Fox News personalities like Laura Ingraham launched a wild crusade against the company accusing it too of being complicit in “grooming.”

This is all galling. But it’s especially rich considering that, of the two major parties, the GOP has many more notable and recent scandals involving the sexual abuse of minors and young students—as well as a recent track record of reacting to them with a shrug.

Let’s review some of that history …

I was told this isn’t happening. pic.twitter.com/mSX2L0mMMV

Who cares. We’re for democracy, freedom, and Constitutional Rights.

We’re not Republican. We’re against them too…the Uniparty.

Carry on. The “divide and conquer” failed. Take the “whataboutism” and shove it up your ass.

Breaking: Leftists concede their idiotic ideas leading to an inability to define a woman are hurtful to the country…deflect with the usual “sex scandal” b.s. instead of admitting they are grooming kids.

There’s a difference between having sin in one’s life and practicing sin.

Matt Walsh’s book is genius.
In it Johnny is forced to make a decision between the little boy he is and one of the things he pretends to be — and he’s not allowed to change his mind.

A card is forced on little Johnny, as one is forced on each and every so-called non-boy or non-girl at schools where these secret cabals of tranny-makers and hormone givers teach or administer.

Why would an imaginative little girl pick becoming a boy?
Why not a butterfly or a fairy, pixie or other storybook creature?
And an imaginative boy?
Why always he wants to be a girl, what about all the times he pretended to be a cowbow, a rapper, a boxer, etc?

These perverts are forcing children into boxes of the opposite sex to ruin them sexually for anything other than to become the sexual toy of themselves and other adult perverts.
When they talk a child into play-acting the opposite sex it must titilate them for hours.
And once they get the one answer they crave, as perverts, they begin the secret work of transforming that child into their personal eunichs and castraltos.
Of course the child is playing, that’s what children do.
But, little do they realize, their teachers are making them play for keeps once they hit on the character those teachers desire.